Last week, fans of Sword Art Online: Alicization Lycoris were treated to a bit of good news: the game will have a major update that’d fix several technical issues and players will even be able to partake in an endgame “Raid Dungeon.” That update, also known as patch 1.03, will soon be available. 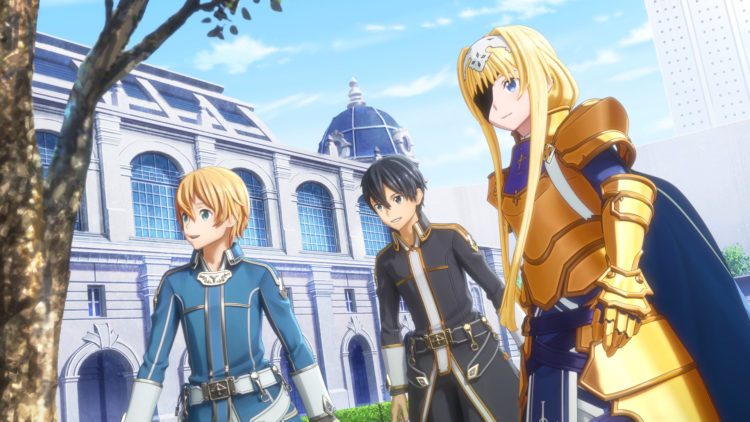 Sword Art Online: Alicization Lycoris will have a new Raid Dungeon that’s set to open up. We’ll also see the addition of four new maps: Spire of Eternity Research, Lost Paradise, Silent Icegaol, and Beastsnare Grotto. It’s still unclear what types of enemies we’ll encounter as well as their levels, item drops, or if there are any secrets along the way. However, we’re told that new accessories will be up for grabs as rewards.

Apart from the Raid Dungeon, other new content includes the “Icethorn/Goldflower Warrior Garb” costumes to change the appearance of your characters’ armor pieces. We’ll even see more hairstyle and face patterns to change Kirito’s looks.

Likewise, Medina, an original character made just for Sword Art Online: Alicization Lycoris, will have her own “Prize Outfit.” These “Prize Outfits” are normally unlocked once you’ve maximized a character’s affinity and traits via the heart-to-heart minigame. The general assumption is that you’ll get Medina’s costume the same way. 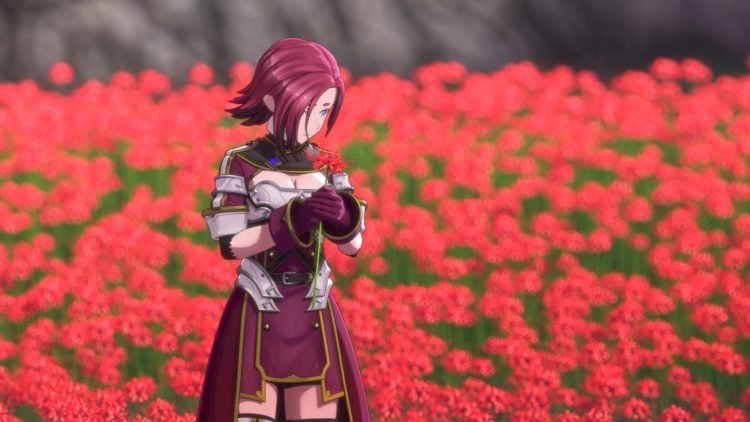 Sword Art Online: Alicization Lycoris‘ patch 1.03 will also have a slew of fixes for known technical issues. You can see a partial list below as well as my notations as to what these could affect in-game:

Chapter 3: “Clamp Cluster” – Fixed the issue where the player will not be able to proceed due to being blocked by an invisible wall on certain occasions.

Online Multiplayer: Players with a low progress of the main quest will not match with players with a higher progress, and the progress will not be affected by the host player.

Quest progression tends to get borked from time to time in Sword Art Online: Alicization Lycoris. It can happen due to invisible walls that prevent you from progressing further (and might require a chapter restart). In other cases, it’s because you tried out the game’s multiplayer feature and the host can overwrite your progress completely. That’s why our beginner’s guide mentions avoiding the multiplayer aspect until you finish the entire campaign or only after an official patch has fixed these issues. 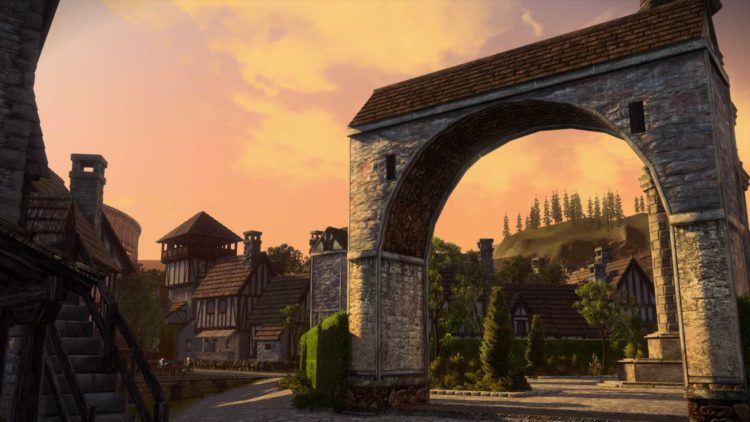 There are more tweaks such as:

Fixed the issue where the proficiency of party members will decrease under certain occasions.

Enemies teleporting back to its original position will no longer reset its health.

Problems with long loading times, camera controls, and FPS/framerates were discussed in both our official review and technical review. These issues were quite egregious during the early stages of Sword Art Online: Alicization Lycoris, and poor optimization won’t let up even after you’ve advanced further into the game. That’s also why some of the quick fixes I tried to focus on were those related to speeding up loading times or boosting your FPS.

Autosaves, meanwhile, remain a major point of contention. The game frequently puts you in a sequence with multiple boss fights (with a number of cutscenes and loading screens in between) that the home stretch of each chapter could take roughly over an hour to sit through. Oh, and the game doesn’t autosave in between some of these fights, so you might repeat the entire sequence if you lose a battle. Funnily enough, the game autosaves whenever you craft an item in town. 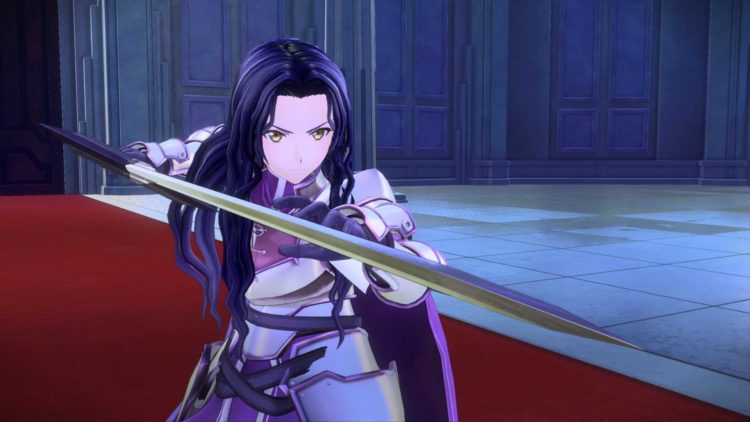 As for weapon proficiency, there’s a bug that sometimes resets companion stats when you replace them in your party, so it’s good that it’s getting a fix. There’s also no mention of the patch affecting the weapon proficiency “cheese” so it might still work (hopefully, fingers crossed).

Enemies teleporting and resetting their HP bars can also be a nuisance. This tends to happen especially when fighting those annoying “flying whale” bosses like Skyfish the Whirlpool or the Divine Beast variant Skycrawl the Monstrous.

As for quest-related problems (pins, icons, and descriptions), these could be related to main quests such as Beast Sightings, The Three Keys, or Back to Rest/The Golden Shoot. These would make your marker disappear or throw you in for a loop since you won’t know where the objectives are.

Lastly, we’ve got fixes for Arts Codes — the AI tactics for your companions. There’s a problem with this feature for PC players since you can’t create or customize your own codes unless you download templates online. Oddly enough, I haven’t seen any mention of this. 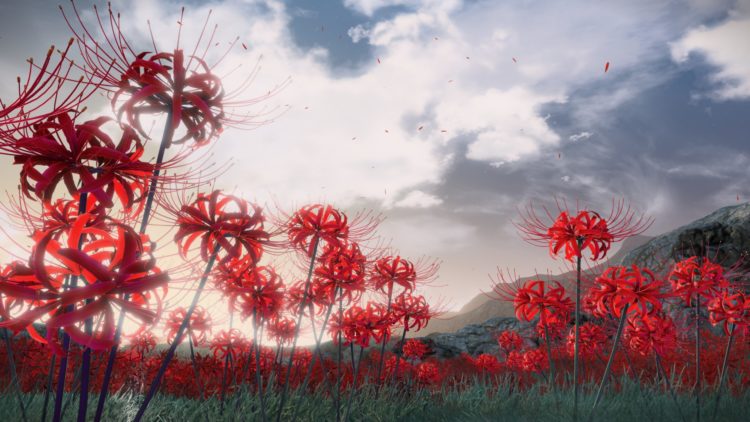 There are several fixes and tweaks that are part of Sword Art Online: Alicization Lycoris‘ patch 1.03 and you can read the full patch notes here. Hopefully, we’ll see more improvements down the road so that the game can reach its full potential.

Sword Art Online: Alicization Lycoris is available on Steam. For more information, check out our guides and features hub.