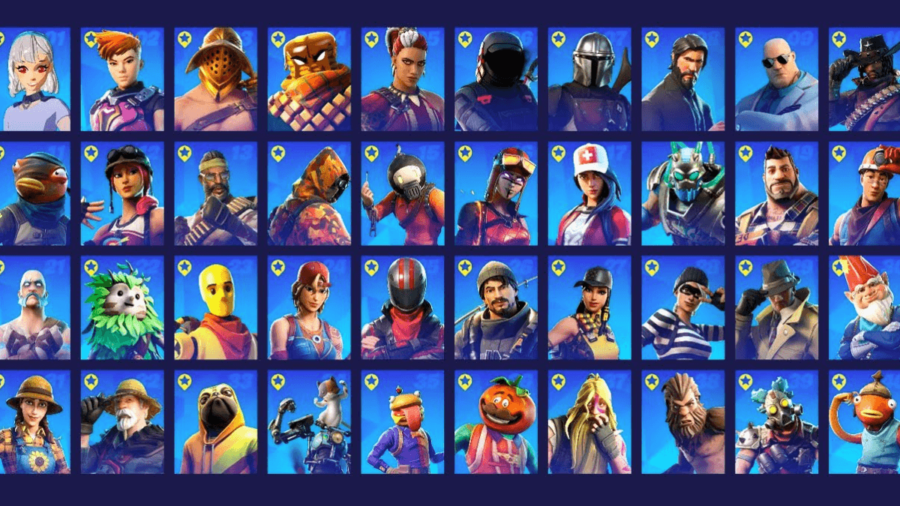 In Chapter 2, Season 5, Fortnite introduced hunters and NPCs. These characters were sporadically placed throughout the map, with some of them having multiple possible locations. As a strange form of torture, the developers commissioned us finding all these characters to complete our collection. We have explored the map and found them! 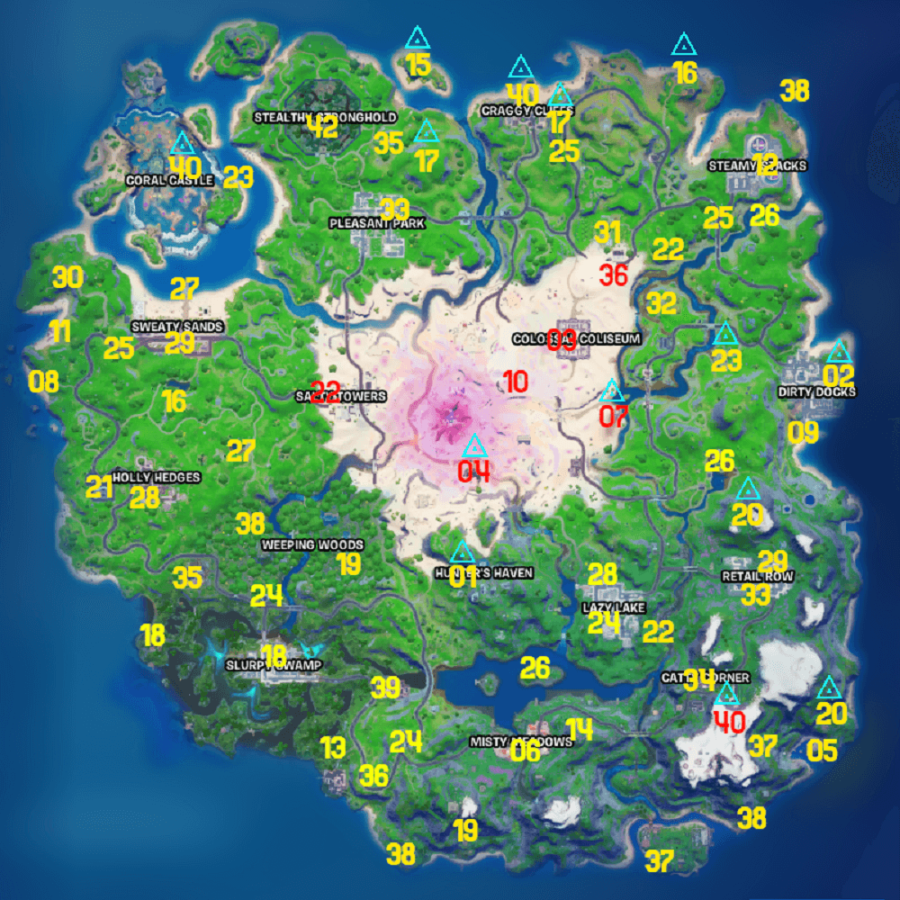 Related: Where to find a family portrait of a shipwreck | Fortnite | Epic Missions of Week 12 – Pro Game Guides

We have more information on Chapter 2, Season 5! Check out our Season 5 Information and Challenges Guide.