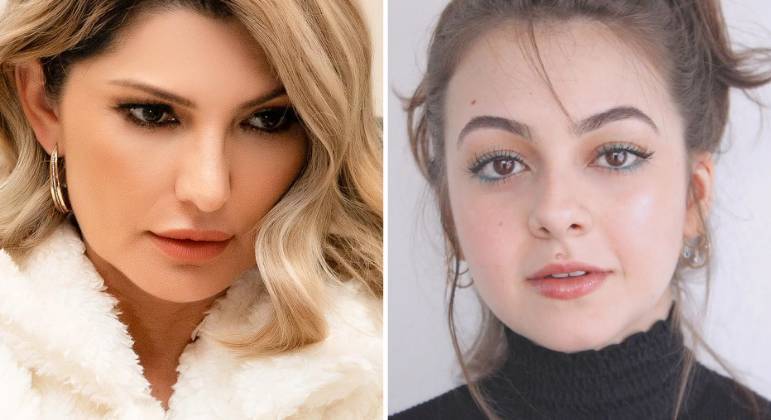 Antonia Fontenelle said in a video posted last Sunday (26) that she did not know that Klara Castanho’s pregnancy was the result of the rape she suffered last year. According to the presenter, she only became aware of the fact after the public account of the actress. However, two videos prior to the outburst show that Fontenelle knew about the crime.

“What came to me was not what you wrote in your letter (…). Your report that you suffered violence came yesterday [sábado, dia 25]. Let me get to whoever did this to you”, said the youtuber in the video in which she offers to help Klara.

However, the presenter spoke about the crime of sexual abuse in a recording published last Friday (24) on her YouTube channel and which gained repercussion the following day. “Leo Dias looked for her, said he was going to publish the news, she cried, threatened to kill herself if the news got out and that this happened because she was a victim of rape. Her religion didn’t allow her to have an abortion, but it allows her to stop one child and say you don’t want to know.

Fontenelle deleted the broadcast from his channel, but netizens recovered the passage in question:

Both Leo Dias and Antonia Fontenelle are two liars. They posted apologies and nothing they said sounds sincere. Antonia said that she didn’t know about Klara’s rape, which is clearly a LIE! She quotes this in the live she did! cynical. pic.twitter.com/sn417d9Gip

This wasn’t the only time this happened. In an interview with the Papagaio Falante podcast, in a recording made on June 17, nine days before Klara’s report, Antonia talked about the case and even the crime without mentioning the actress’s name, she said that she knew that “she was abused and her religion did not allow abortion”. The podcast aired on June 23.