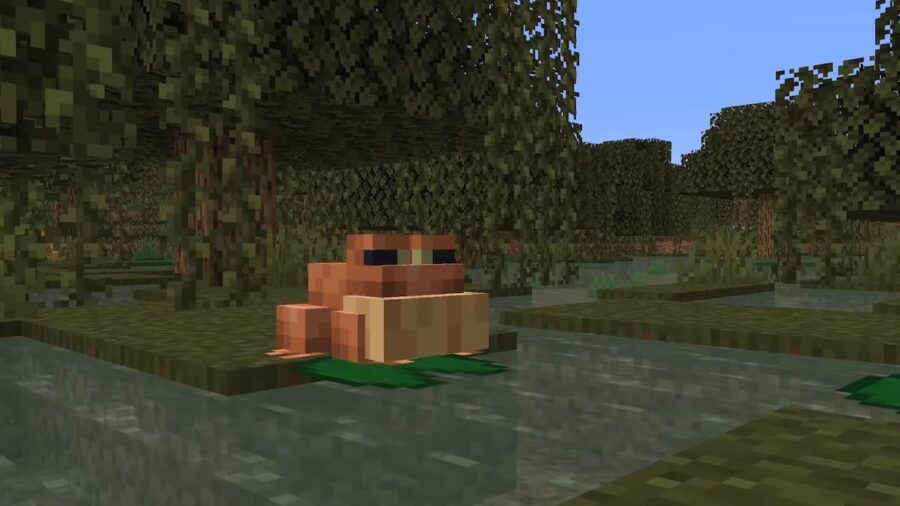 There are a lot of different ways to play Minecraft, and many players use a variety of skins and mods to enhance their game. You might have noticed some toads or frogs pop up in videos around the web and started wondering if a new mob got added to the game. If so, where do you find toads, and how what do they do?

Are frogs in Minecraft?

Frogs are an upcoming mob that will be introduced in The Wilds update and are likely the culprit of the toad rumors. They are going to be a mob that you can breed, and they will attack magma cubes. All the details for frogs haven’t been ironed out yet, and the mob is still very much in the testing phase.

How to get Toads in Minecraft

Toads aren’t natural in the game, but the Witchery mod can add the little creatures into your game. It should be noted that this is an older mod that, while popular, hasn’t been updated in quite a few years. The mod allows you to mutate creatures into a toad and them make them your familiar. You can also breed the creatures, and if you’re a fan of multi-colored animals, then you can even use dye on them.