This event will run from July 29th to August 12th for two weeks of in-game rewards and a special side story event to play through. The story mode will transport players to Lungmen where time has been stopped during New Year’s Eve celebrations and the city is under attack by mysterious enemies.

Players will team up with Elite Operator Lava of Rhode Island to unwrap the mystery and return the city its usual, peaceful state. Inspired by the character Nian, players will find a Lungmen traditional collection called the 0011 series. This introduces festival outfits for Ch’en, Swire, Liskarm and Jessica.

Jessica’s outfit will be free to all players as a login gift. Meanwhile, there will also be a new furniture set for players to buy as well. This is called the Lungman Eatery and can be purchased from the store during the event. You can check out the embedded trailer above for more of what to expect from the event. 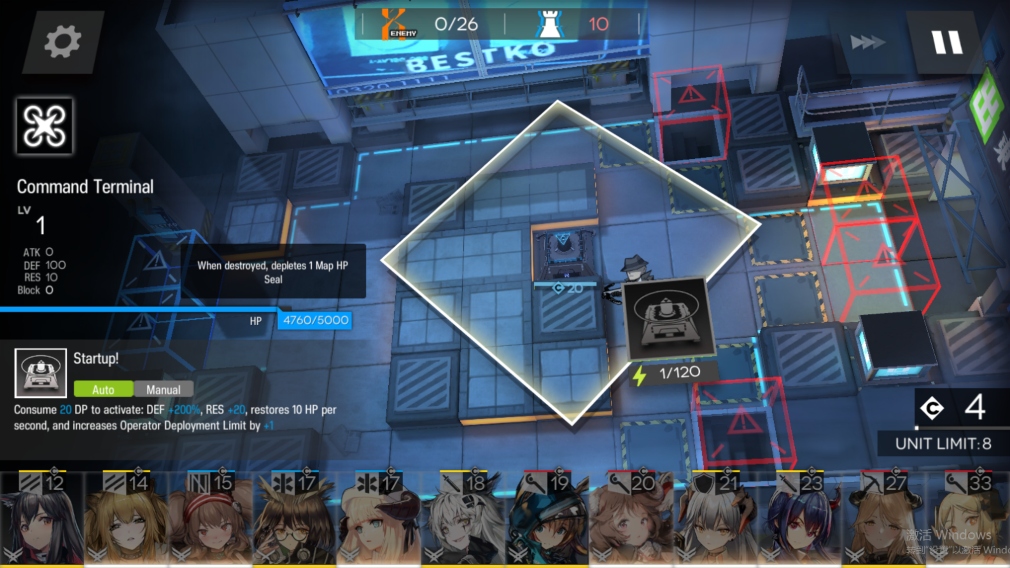 There will also be four new operators added during the event. This will include 6-Star defender Nian who boasts high-DEF stats alongside a set of support skills. Elsewhere there will also be 6-Star Specialist Aak and 5-Star Defender Hung. Finally, the fourth operator up for grabs is available to players for free. 5-Star Specialist Snowsant will join your team once you’ve collected a certain amount of Quantum Firecrackers.

Arknights is available now over on the App Store and Google Play. It’s a free-to-play game with in-app purchases.

Enjoy tower defence games? Here are 25 of the best available for iPhone and iPad

8 Best Vampire TV Shows on Netflix to watch in 2020