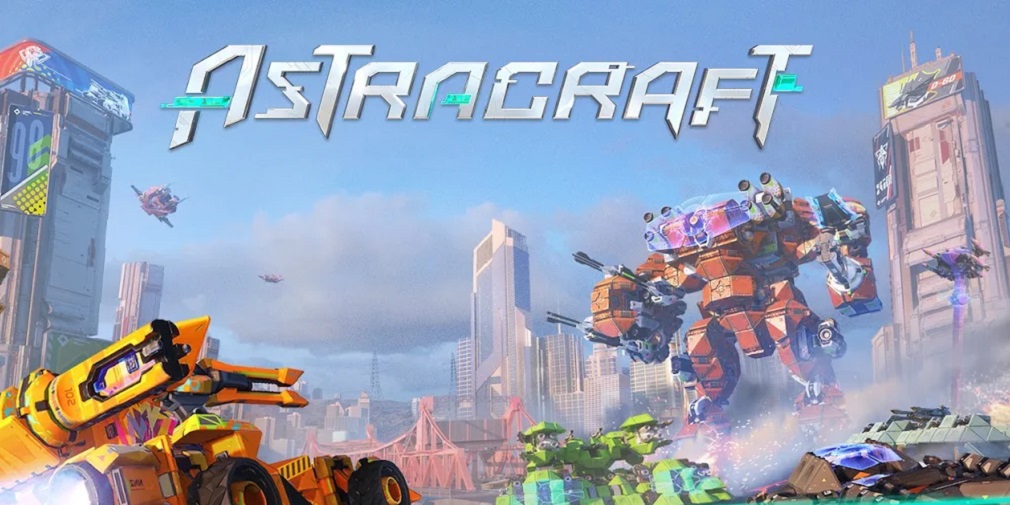 NetEase Games and UK independent developer Payload Studios have released Astracraft, a sandbox game about creating and fighting mechs, on iOS and Android.

What’s unique about this one is that it combines both the creation and combat aspects of the sandbox genre to be enjoyed at the same time. In Create mode, you craft mechs using an assortment of assets and a rich map editor, where you can not only customize your battleships, mechs, and spaceships, but also create your own worlds and maps. as you wish.

Then there’s the battle mode, where you command your mechs to fight in a variety of different situations. It all takes place in the Infinite Arena, where you battle opponents in an area with no rules, while Storm Mode and King of the Hill feature rounds with objectives you can focus on.

But that’s not all, because Astracraft also offers bonus Race and Party modes. Race lets you use your vehicles to fight using skills and items on the road, while Party is more about having fun with other players in several casual mini-games.

As an added bonus, Astracraft is also launching the “Hopper’s Partner Program” influencer recruitment plan, an initiative to encourage players to use their talents and creativity to achieve inspiring creations on the battlefield. The 30 most popular creators will be selected each week to receive big in-game rewards.

So it looks like Astracraft could be a great tool for creative gamers. Roblox, Minecraft or LEGO fans might just be there. You can download Astracraft now from the iOS App Store or Google Play for Android. This is a free title that contains in-app purchases.

If you are interested in action games, you should read our list of the best available to play on Android.