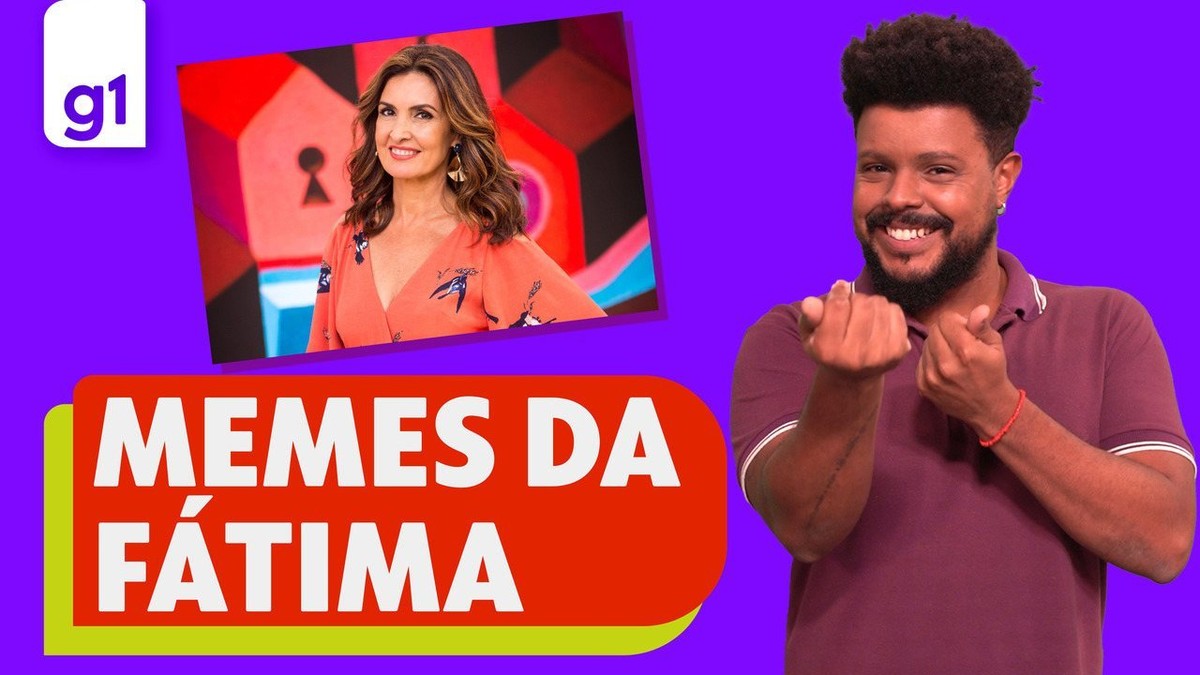 On g1’s Youtube, Túlio Mello recalled some of the memes that marked the internet since the first program in the frame ‘Que meme é esse?’. Watch the video above.

Here are some of the most memorable memes of the period:

📅 August/2016
A dancer, Fátima took advantage of the program’s musical attractions to show that she also knows how to dance. In one of Anitta’s first appearances on the program, Fátima joined the singer’s ballet to choreograph “Bang”.

📅 November/2015
Alongside Rodrigo Simas, the presenter showed all her swing by risking some capoeira steps on stage. But she ended up tripping and falling to the ground at one point, when she was lifted by Seamus, to everyone’s laughter and applause.

Fátima Bernardes celebrates a decade ahead of ‘Encontro’ with a special program — Photo: Globo/João Cotta

📅 December/2015
Challenged by the player Marta to do some little tricks on stage, presenter Felipe Andreoli accepted the challenge without expecting that, at a given moment, when sending the ball back to the athlete, he would end up hitting a jackpot in the… Cara de Fátima. “Don’t fire me”joked the presenter after the event.

📅 February/2014
The waiter Afonso participated in the program showing all his experience serving a table of guests of the program. But he ended up losing his balance and knocking over all the plates he was carrying. The incident went viral on social media, but everyone faced the situation experienced by the professional with empathy. Fátima even welcomed the waiter, asking me not to be embarrassed, and even offered her place for him to sit.

📅 January/2016
Even a cow was on the stage of the Meeting and, let’s say, was not ashamed to relieve herself by doing her business live. At the time, the animal was in the program for children to learn to milk. But before the kids started the activity, the cow peed on the stage.

📅 September/2014
A veteran of the program, Ludmilla was confused when asked by Fátima about “changes” over time. “Everything changed, right? In the past, here it was round…”, began the singer, listing the differences in the Encounter’s scenarios. Laughing, Fátima intervened: “Aaaah, no! But not in our scenario, no. I want it in your life”. 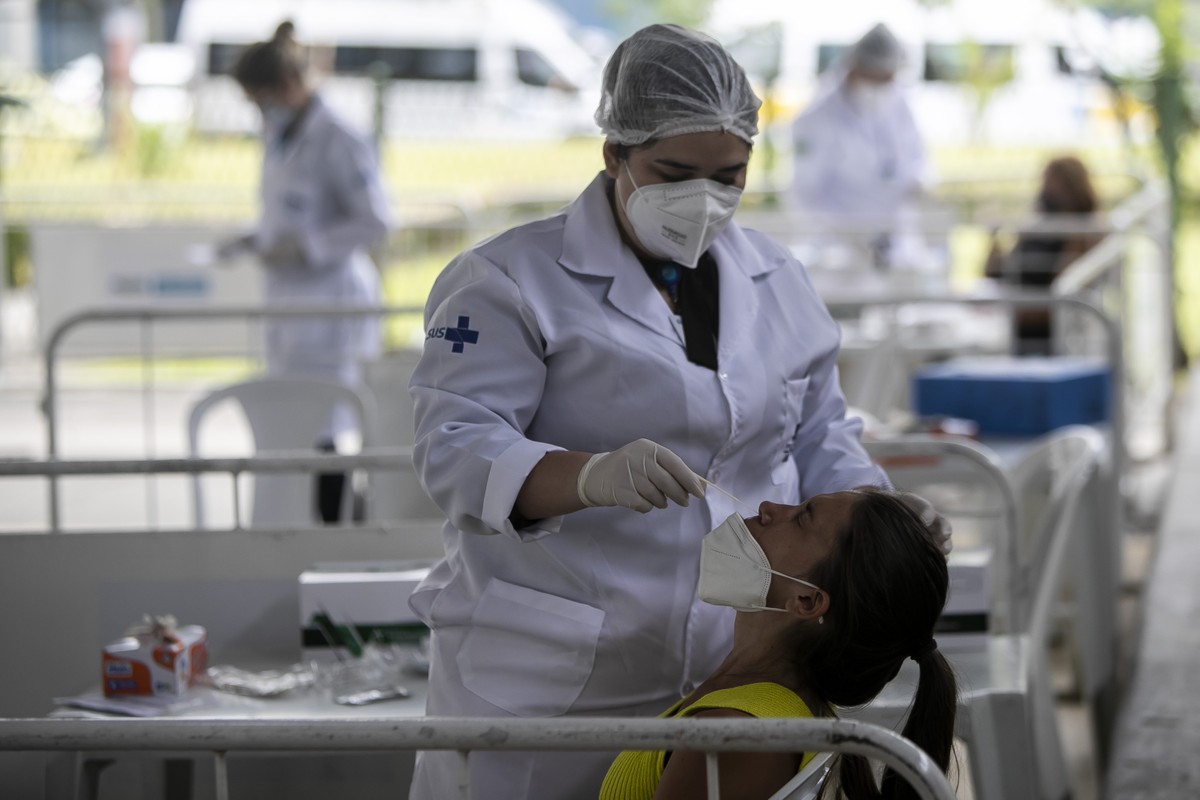 Julia Dalavia talks about bisexuality and nudity in soap opera