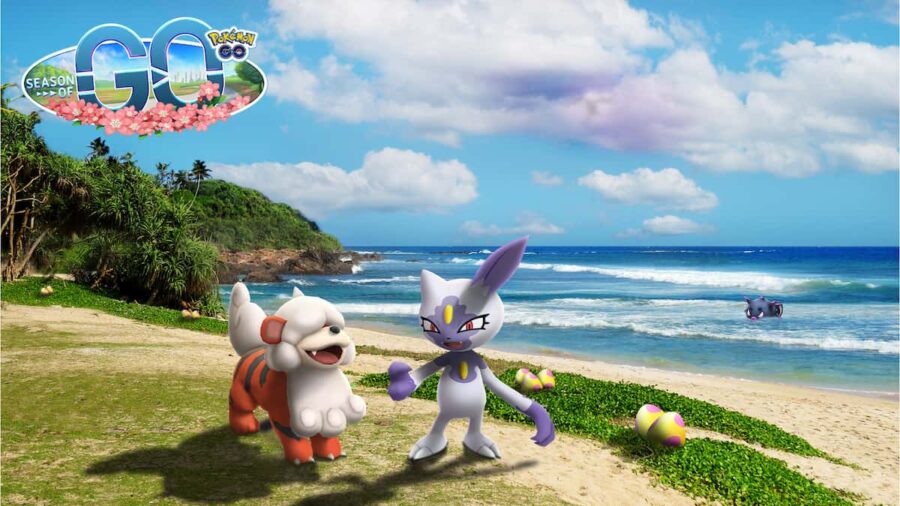 Pokémon GO has frequent events and celebrations, usually adding a new Pokémon or two to the game. In late July 2022, Pokémon GO holds its Hisuian Discoveries event, introducing a few new Hisuian forms from Pokémon Legends: Arceus into the game. Among the new additions is Hisuian Sneasel. Currently, this Pokémon cannot be shiny in the game.

Can you catch a shiny Hisuian Sneasel in Pokémon GO?

At the time of writing, Hisuian Sneasel cannot be shiny when encountered in Pokémon GO. Niantic may choose to add the shiny form at a later date, but for now, players will have to do with the shiny form of Sneasel’s regular variant. Sneasel’s regular form has had its shiny in the game for quite a while, and it features a distinctive pink color that makes it highly sought after.

Also at the time of writing, Hisuian Sneasel is only obtainable via 7km Eggs. Players need to hatch this Pokémon during the Hisuian Discoveries event by getting 7km Eggs from gifts sent by a friend.

Related: What is the move Obstruct in Pokémon GO and how do you get it?

It should be noted that none of the Hisuian regional variants have their shiny forms in the game at the time of writing. Players should keep an eye out for future events involving these Pokémon, however, as the Galarian regional form of Zigzagoon is the featured Pokémon in August 2022’s Community Day event. It is possible that Hisuian Pokémon could get the same treatment in the future.

Interested in other Pokémon GO shiny Pokémon and want to read more? Check out Can Staryu be shiny in Pokémon GO? on Pro Game Guides!