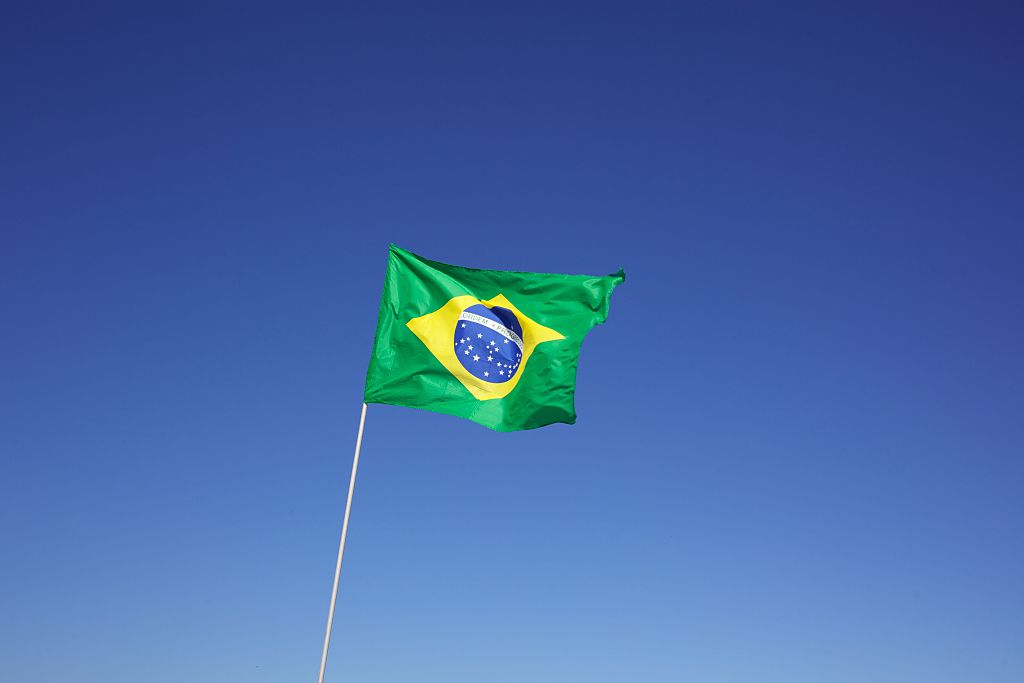 The Central Bank reported this Thursday morning (14) that its Economic Activity Index (IBC-Br), considered a previous indicator of Gross Domestic Product (GDP) performance, fell by 0.11% in May in compared to April, in the series with adjustment. The consensus projection was for an increase of 0.05% on this basis of comparison.

If compared to the same month in 2021, the increase was 3.74% (compared to a projection of a 4% increase), while in the 12-month period it increased by 2.66%, according to observed numbers. The index is important for revealing the performance of the country’s economic activity.

Last week, the BC released the delayed data of the indicator. The data presented last week had shown a drop of 0.44% in April, considering the series without seasonal effects. In March, the high announced had been 1.09%, in February it was 0.71%.

On Thursday, along with the release of the IBC-Br for May, the data for March and April were revised downwards. The March data changed to a 1% increase on a monthly basis and the April data changed to a stronger fall of 0.64%.

Known as a kind of “BC preview” for the Gross Domestic Product (GDP), the IBC-Br serves more precisely as a parameter to assess the pace of the Brazilian economy over the months. The BC’s current projection for domestic activity in 2022 is for growth of 1.70%, according to the June Quarterly Inflation Report (RTI). 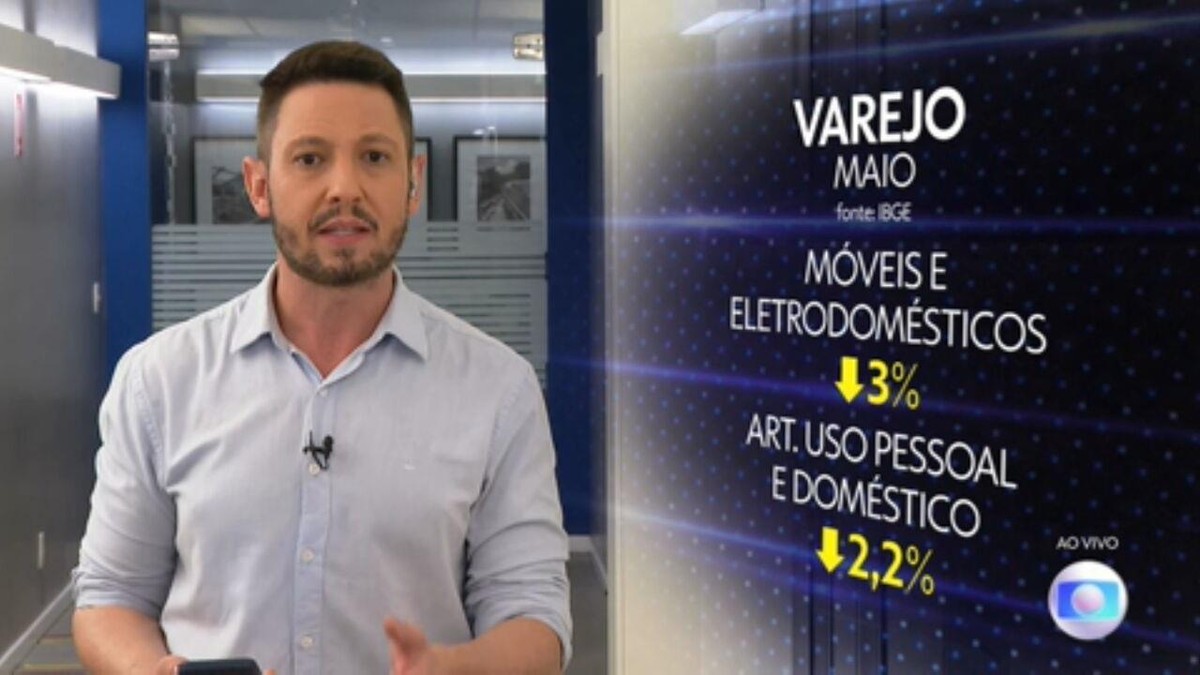 The Ministry of Economy reduced this Thursday (14) the inflation estimate for 2022. The new …

“Right in front of us”