July 2020 is almost upon us. The content drops and PC game releases for July 2020 include Hideo Kojima’s Death Stranding (previously a PS4 exclusive), Destroy All Humans! (a remake of the PS2/Xbox game from 2005), and horror game Maid of Sker. We’ll also see video game adaptations of popular manga/anime series such as Fairy Tail and Sword Art Online: Alicization Lycoris.

There are, likewise, several offerings for racing fans such as Trackmania, F1 2020, and NASCAR Heat. We’ll also be treated to spinoffs, sequels, and DLC like Dying Light: Hellraid, Bloodstained: Curse of the Moon 2, Minecraft Dungeons: Jungle Awakens, and many more.

We’ve also included PC game releases for the summer of 2020. However, please be reminded that some of these titles may release around August as well.

Note: Take a look at our June 2020 article to see if you missed out on a game this past month. For all the other content drops this year, and those in 2021 and beyond, check out our full PC game release dates listing. 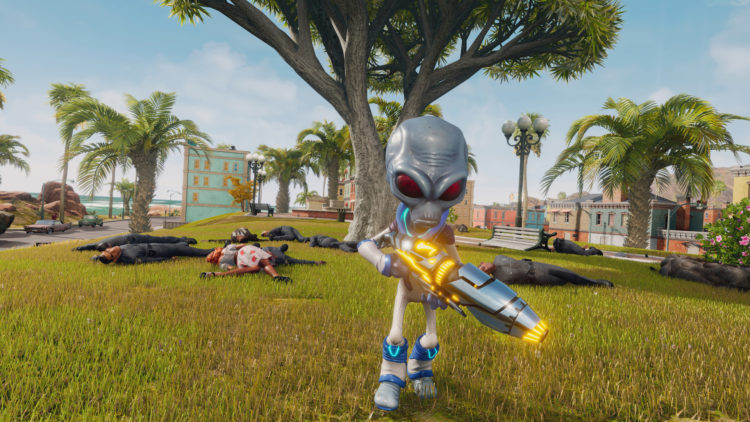 A racing game that’s a remake of Trackmania Nations.

Get ready to put the pedal to the metal in the next iteration of the NASCAR Heat franchise. The standard edition releases on July 10, but those who purchase the gold edition of the game can play three days earlier on July 7.

Head to the finish line as you battle for Formula One’s championship.

The next offering in the Sword Art Online franchise releases in July 2020. It’ll take players to the Underworld.

Hideo Kojima’s mysterious project was previously considered a PS4 exclusive. However, it’s been announced that Death Stranding will be coming to PCs in July 2020.

Role-playing, turn-based combat, survival, and rogue-lite mechanics all combine in a post-apocalyptic setting where you and a group of survivors attempt to face off against a multitude of zombies.

Get ready for some rogue-lite action in this sequel. Go on an adventure, smack around a few baddies, and die… only for your child to succeed you and do it all over again.

A remake of the PlayStation 2 classic that originally released in 2005. Destroy All Humans! lets you play as Crypto-137 as you annihilate the puny meatbags of earth.

It’s Bugs meets Honey, I Shrunk the Kids. Your microscopic heroes face off against hair-raising critters-turned-giants in this adventure game. Grounded‘s July 28 release is only for its “game preview,” essentially an early access version that’ll be available on Steam.

Fight to survive in this turn-based tactical game featuring a “Dynamic Timeline System.”

This skateboarding game has been in early access since December 2018 and it’s now officially launching in July 2020.

This adventure game based on the Fairy Tail manga and anime series was supposed to release back in June. It’s now slated for release at the tail end (pun intended) of July 2020.

Strategize and conquer your opponent’s land as heroic medieval knights or as the countless undead hordes.

This dark, first-person horror game explores the mind of a highschool student who’s suffering from anxiety and depression.

Already available via Apple Arcade, Beyond a Steel Sky is a futuristic/cyberpunk adventure game that’s also a sequel to Revolution’s 1994 classic Beneath a Steel Sky. 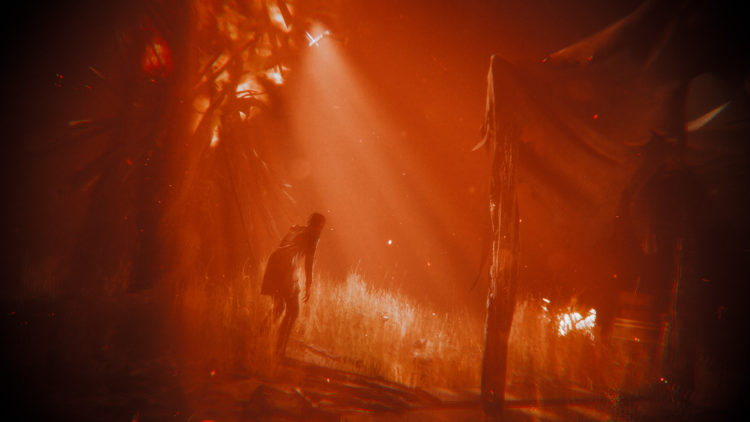 Here are the PC game releases and content drops scheduled for summer 2020. Please be reminded that some of these games may release as late as August.

One of the biggest action-adventure titles for the PS4 will make its way to PCs this summer.

A 4X grand strategy title with a certain mythological twist.

Set prior to the first season of the hit Netflix show, Peaky Blinders: Mastermind presents you with numerous puzzles to solve using stealth and cunning.

Tell Me Why (DONTNOD Entertainment)

This upcoming episodic game from DONTNOD explores mature themes such as gender and sexuality. You get to control twins Tyler and Alison while the game has themes related to transgender concerns.

What do you think about July 2020’s offerings? Are there any PC game releases and content drops you’re looking forward to this July 2020? Let us know.

Note: All release dates are for North America.