In conversation with Arthur Aguiar and Tiago Abravanel in the room of the leader of “BBB 22” (TV Globo), Lina said that while thinking about the invitation to the program, she asked her friend Gloria Groove for advice.

“I spoke to Gloria. I didn’t tell her I was coming, nothing like that. The question I asked her was exactly this: ‘Friend, if you had everything and could lose everything, but could also have everything to gain, you would you still risk it?’“.

Lina said that her friend’s response was inspiring. “I thought the most she said was: ‘Wow, I was thinking about this these days, and then, in that doubt, I called Manu’. She was talking to Gloria, Daniel Garcia. she was also thinking about risking things. And thinking about Manu who, somehow, had taken that step. Very symbolic too.”

With Gloria’s answer, the sister finally decided to accept the invitation and face the BBB 22

BBB 22: Who should leader Tiago Abravanel indicate to the second wall? 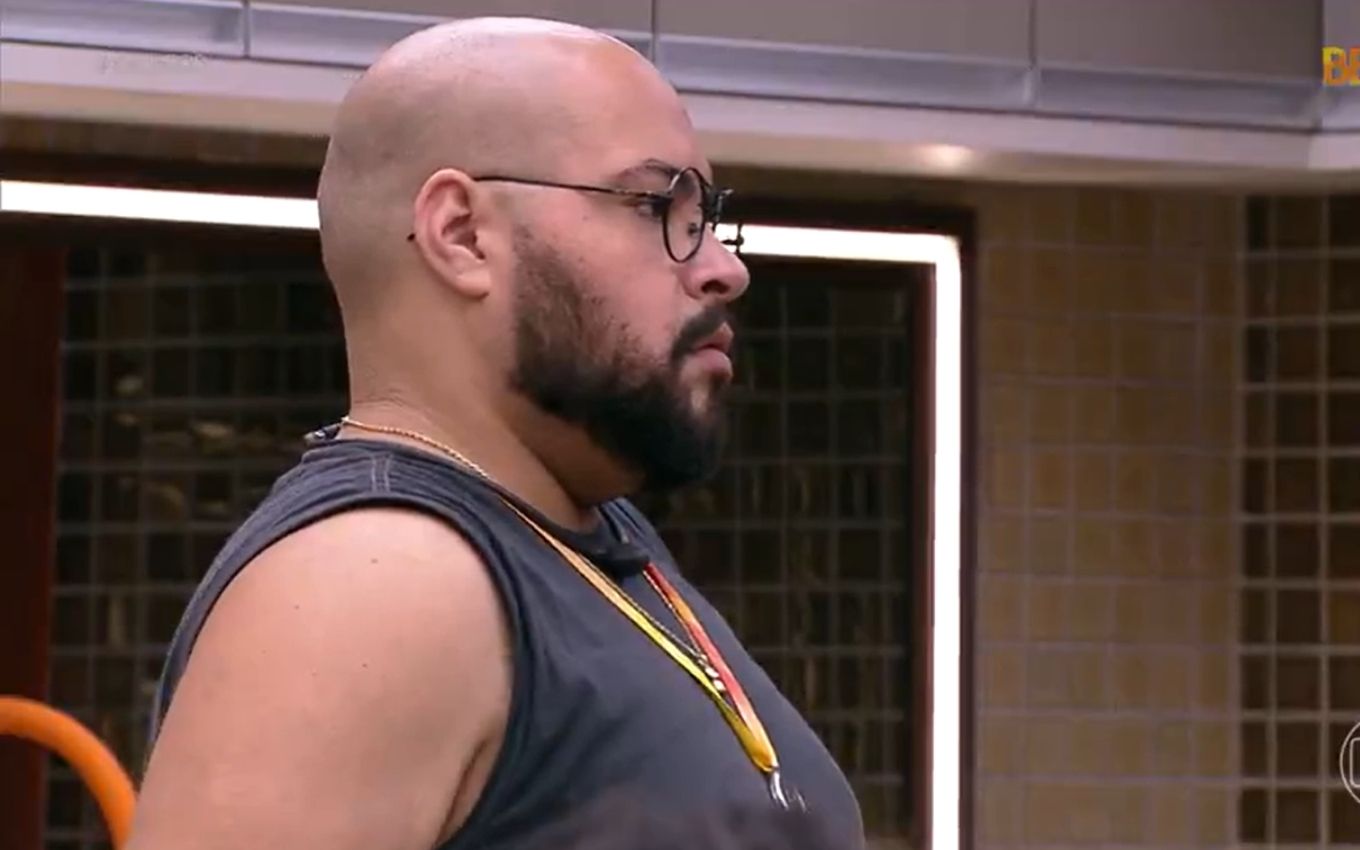 During the preparation of the BBB 22 cast for this Friday’s party (28), Tiago Abravanel …

Hotel in the center of Havana has a strong explosion; eight people died