After months of previews and anticipation, Core Set 2021 has arrived in Magic: The Gathering Arena. With it comes new updates, new platforms, and, of course, new cards. Core Sets typically focus on newer and beginner players to try and hook them in, and this new Core Set is no exception. But even greater measures have been put forward to make Core Set 2021 as beginner-friendly as possible. Whether you are a veteran card slinger or a total greenhorn, we have all the information you need to be ready for the new status quo of Magic: The Gathering Arena.

First off, the biggest news is that Magic: The Gathering Arena is finally available on macOS. The same exact game, just now available on the Mac platform thanks to a partnership with the Epic Games Store. If you are a PC player and wish to transfer over to Mac, no worries — Wizards has made the process as simple as possible. Simply log in with your existing Wizards account information and you will be ready to go. Your cards, sleeves, gold, gems — everything will transfer over no problem. 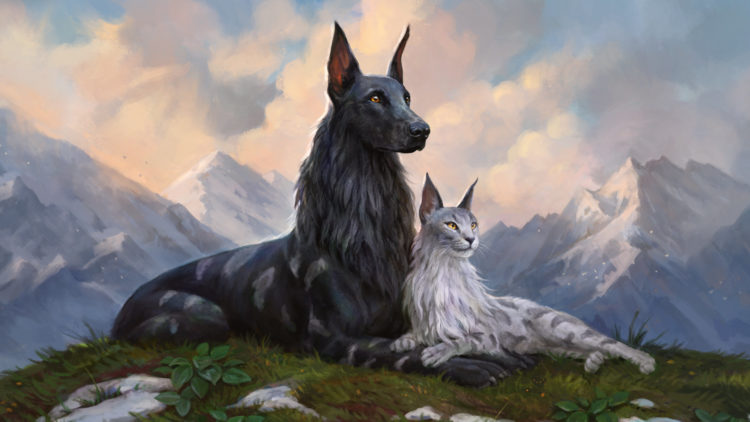 Core Set 2021 also features a lot of reprints of classic Magic cards. This is great for new players, but if you are an existing player worrying about pulling extras of cards you already have, worry not. Just like when a card becomes banned in Standard format, if you already have a full playset of one of these reprinted cards, you will only see it in a booster if you have already pulled playsets of every other rare and mythic rare possible in the set. If you already have one, two, or three of these cards, your pull rates for packs will be adjusted as well.

Keep in mind these rates are checked against your entire collection. For example, if you own three copies of Fabled Passage from Throne of Eldraine and you get a fourth in Core Set 2021, your pull rates for each of those sets will be appropriately adjusted. The long and short of it is, if you already own these cards, you aren’t going to pull a bunch of useless extras. 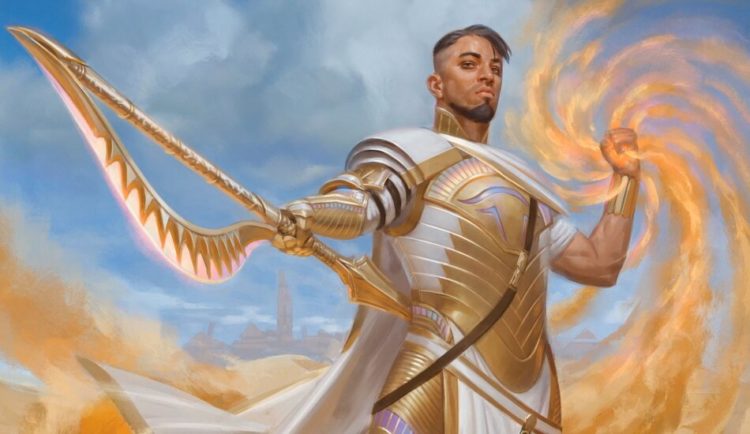 Getting the jump on Jumpstart

Jumpstart is a new format that will be launching on July 16, and while Wizards hasn’t spilled all the beans on what this format will entail, it has at least assuaged some players’ fears of what it isn’t. Jumpstart will be a limited event, like Draft/Sealed using themed boosters, and will include over 500+ cards. There will be Jumpstart-themed boosters only available for the event, but you can still craft Jumpstart cards with wildcards like normal. There will be 37 brand new cards exclusive to Jumpstart not seen before in digital or physical versions. Lastly, there will be themed booster lands available in Jumpstart boosters. As always, all you need to do is pull one to be able to use as many as you want across all your decks.

Since its release in October, the Constructed Brawl format has become a popular side format that the game has been supporting independent of Standard and limited. Since the global pandemic, Wizards has waived entry fee for Brawl to make it easier for players to enjoy. It has become so successful that this change is no longer temporary. Starting on July 1, the Brawler’s Guildhall will just become Brawl. Every Wednesday, no entry fee, all day, every week with its own rewards for daily wins and quests. 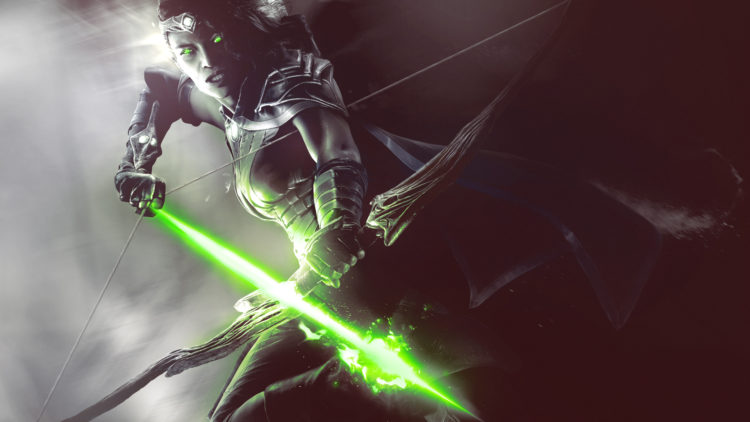 Get your Brawl on free of charge

Wizards isn’t going to touch Historic Brawl yet. Basically they want to see how the format takes shape post-rotation. If any adjustments need to be made, then they will do so.

Once Zendikar Rising drops, Standard will go through a format rotation. As such, as of last week, there will no longer be Quick Drafts or Sealed events for sets rotating out of Standard. Quick Draft and Sealed events will only use sets starting from Throne of Eldraine going forward. Similarly, players will no longer receive individual cards as rewards from sets that will be rotating out of Standard from daily wins or Standard events. These cards from rotating sets will however be added to individual card rewards for Historic format. Starter decks for new players will be updated to reflect these changes in August.

The game will also give you a warning when crafting a wildcard or purchasing a booster from a newly rotated set. Remember that Core Set 2020, Guilds of Ravnica, Ravnica Allegiance, and War of the Spark will be the sets leaving Standard play. Standard 2021 will consist of the following sets: Throne of Eldraine, Theros Beyond Death, Ikoria: Lair of Behemoths, Core Set 2021, Zendikar Rising, and three more upcoming sets planned for 2021. 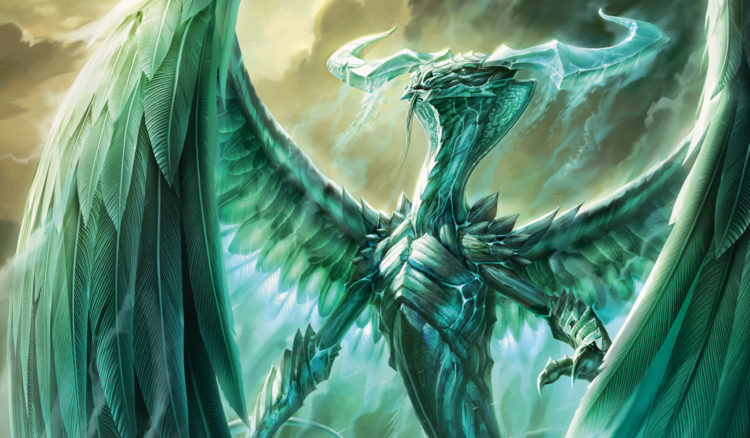 Some welcome changes in Magic: The Gathering Arena with Core Set 2021

Cards in rotating sets will still be playable in Historic but will continue to abide by Historic’s own independent banned list. Also, Commanders that were added to Brawl as part of the Brawlers’ Guildhall will no longer be legal in Standard Brawl. There will be some events planned for August that will help renew players’ collections with the loss of cards in the card pool due to rotation. More information on those events will be available soon.

Last, but certainly not least, are some quality-of-life changes for the deck builder. The advanced search functions will now be easier to access in the deck builder and can be combined with the already existing advanced search filter to better help you find the cards you are looking for. For Draft and Sealed events, you will be able to expand the amount of space used when viewing your deck in the horizontal layout, as well as quickly add cards by their color identity. 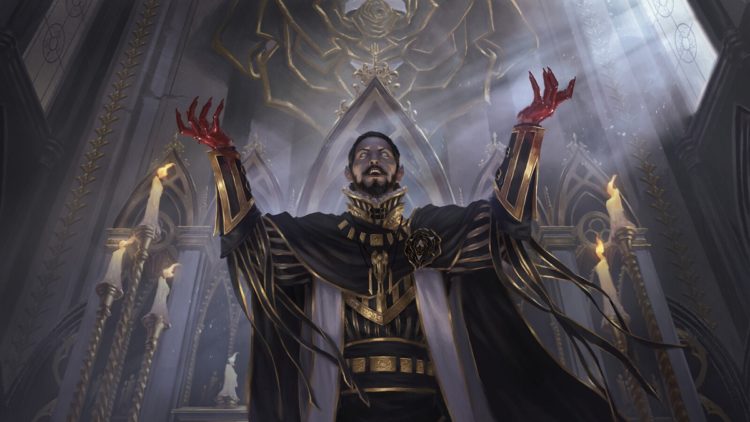 It is an exciting time for Magic: The Gathering Arena, with the new Standard formation looking to shake up play in some dramatic ways. We will be getting some more information on Jumpstart in the upcoming weeks, as well as a roadmap for the game throughout the rest of the year.