Corruption is a unique and nifty mechanic that is sure to add a twist to every race in Curse of the dead gods. That’s because you will undoubtedly suffer random curses the game throws your way. Here’s our guide to help you manage these mechanics.

Curse of the dead gods guide: Dealing with corruption and curses

Corruption, as mentioned in our Curse of the dead gods guide for beginners, increases through the following means: 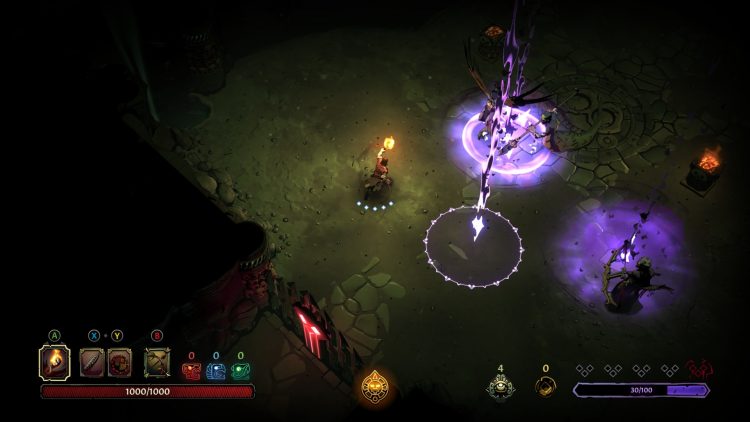 Once your corruption meter reaches 100 points, you will suffer a random curse. But it doesn’t stop there. Corruption can still increase as there will be a new threshold. If you’re not careful, you can get a second, third, and fourth curse. Here are some examples:

Note: There are also others that provide a detriment, as well as an additional effect related to healing. 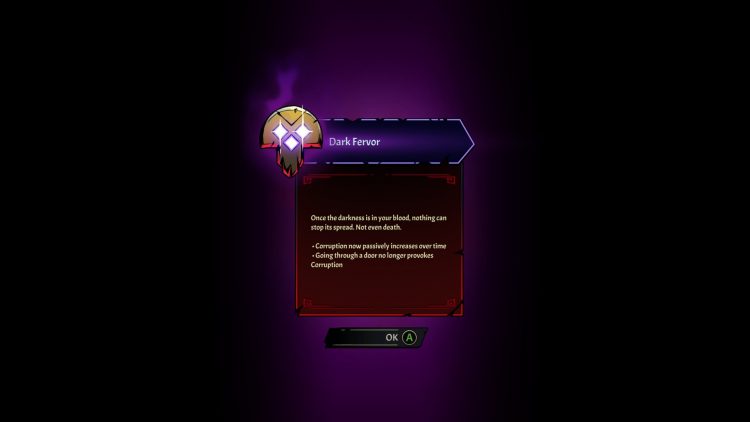 The ones mentioned above, and many others, can appear randomly as your first four curses. Now if you already have a fourth active curse and you still hit 100 corruption, you will get the fifth curse.

It’s called “The Truth of Xbeltz’aloc” and it will constantly deplete your health until you only have 1 HP left. Needless to say, this will be a race against time. 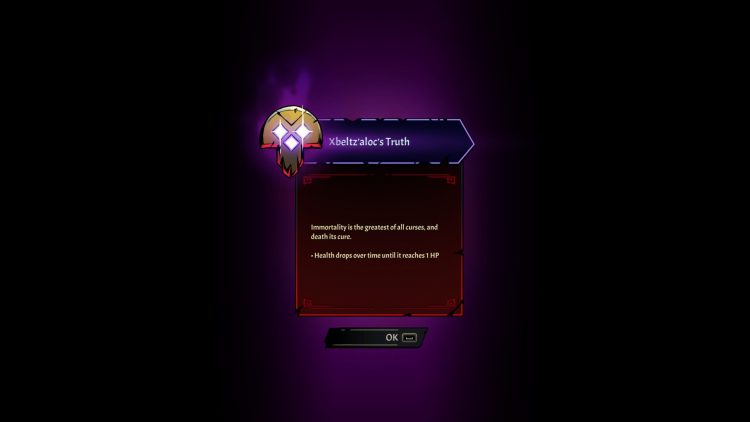 How to fight (or use) corruption and curses efficiently

If you want to remove a curse that you have incurred during your Curse of the dead gods run, then you have to kill a boss type enemy (i.e. champions or avatars). This is only applicable on longer temple scans where multiple bosses exist.

When it comes to countering and reducing corruption, look for weapon and relic affixes:

Others, meanwhile, just decrease the potential amounts you get: 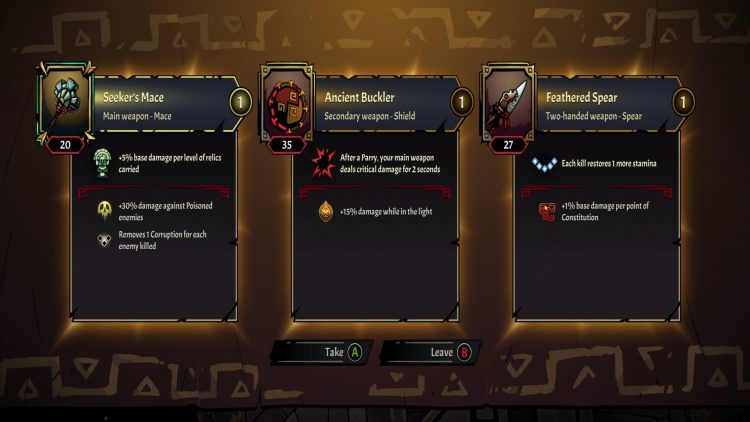 On the contrary, you can also try to play with the mechanics. This can be done if you are looking for a particular build or if a weapon affix provides benefits based on the number of curses.

Regarding the former, the “Touch of Pain” curse I mentioned earlier is really comprehensive if you want to focus on a build that emphasizes combat in the dark. 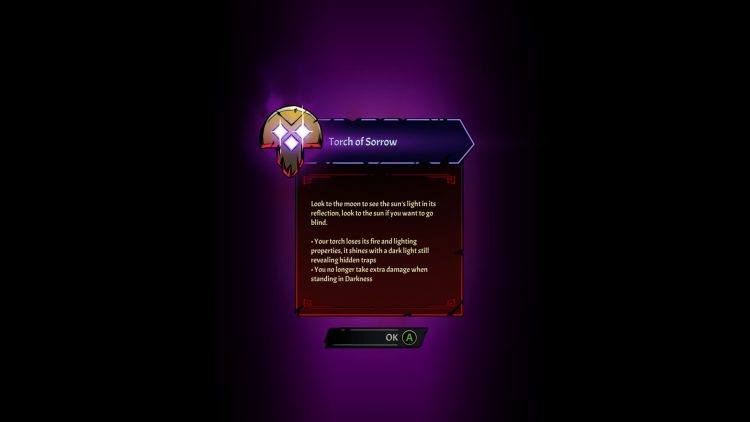 As for the latter, a cursed weapon could also have an affix that grants a DPS buff (i.e. + 20% damage per active curse).

Naturally, this data is for more advanced executions, as you will need to juggle these mechanics effectively. If you risk too much, you could end up suffering in the end. 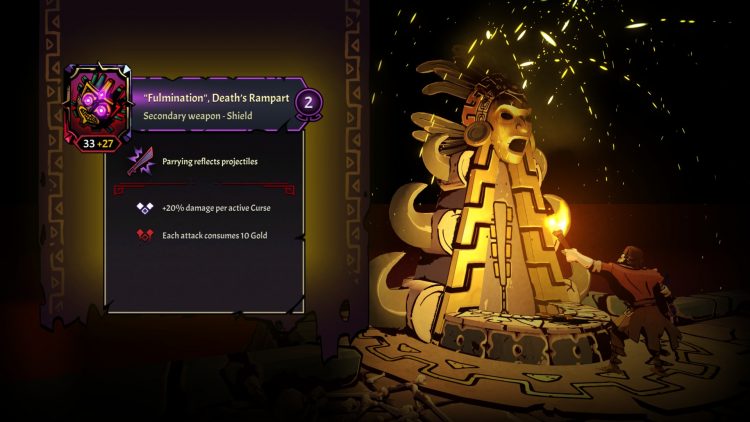 Curse of the Dead Gods — Beginner’s guide and general tips