While Microsoft Flight Simulator may be the biggest thing in the virtual skies right now, there are other kinds of flight simulators out there that seek to offer a different take on the genre. Rather than teaching you how to become a pilot, what about learning the ropes of air traffic control and airline management? That’s what this new sim-strategy title from United Independent Entertainment seeks to accomplish — Airport Simulator 3: Day & Night got its release on Steam today.

Airport Simulator 3: Day & Night tasks the player with keeping their airport functioning smoothly. This includes watching for severe weather conditions (in order to de-ice planes due to snow and ice), aircraft cleaning, baggage transport, managing ground and air traffic, and keeping everyone aboard safe and satisfied. From ground fleet management to crew operations, there’s a lot to take care of. The new feature of this third iteration in the Airport Simulator series is that it includes a day-night cycle. You’ll now oversee of all the activity on the tarmac from the crack of dawn into the wee hours of the night.

Despite Airport Simulator 3: Day & Night being freshly released, there have already been some early fliers who have picked up the title and are diving into its swath of content. Unfortunately, despite sounding like a solid collection, it looks there’s some turbulence.

Trying to get off the ground

It appears that the developers still need to do a lot of management themselves in terms of game code. Some Steam players are already reporting major bugs. These issues include being unable to make any progress, broken UI elements, inability to perform tasks and a non-functioning tutorial mode, to name a few. 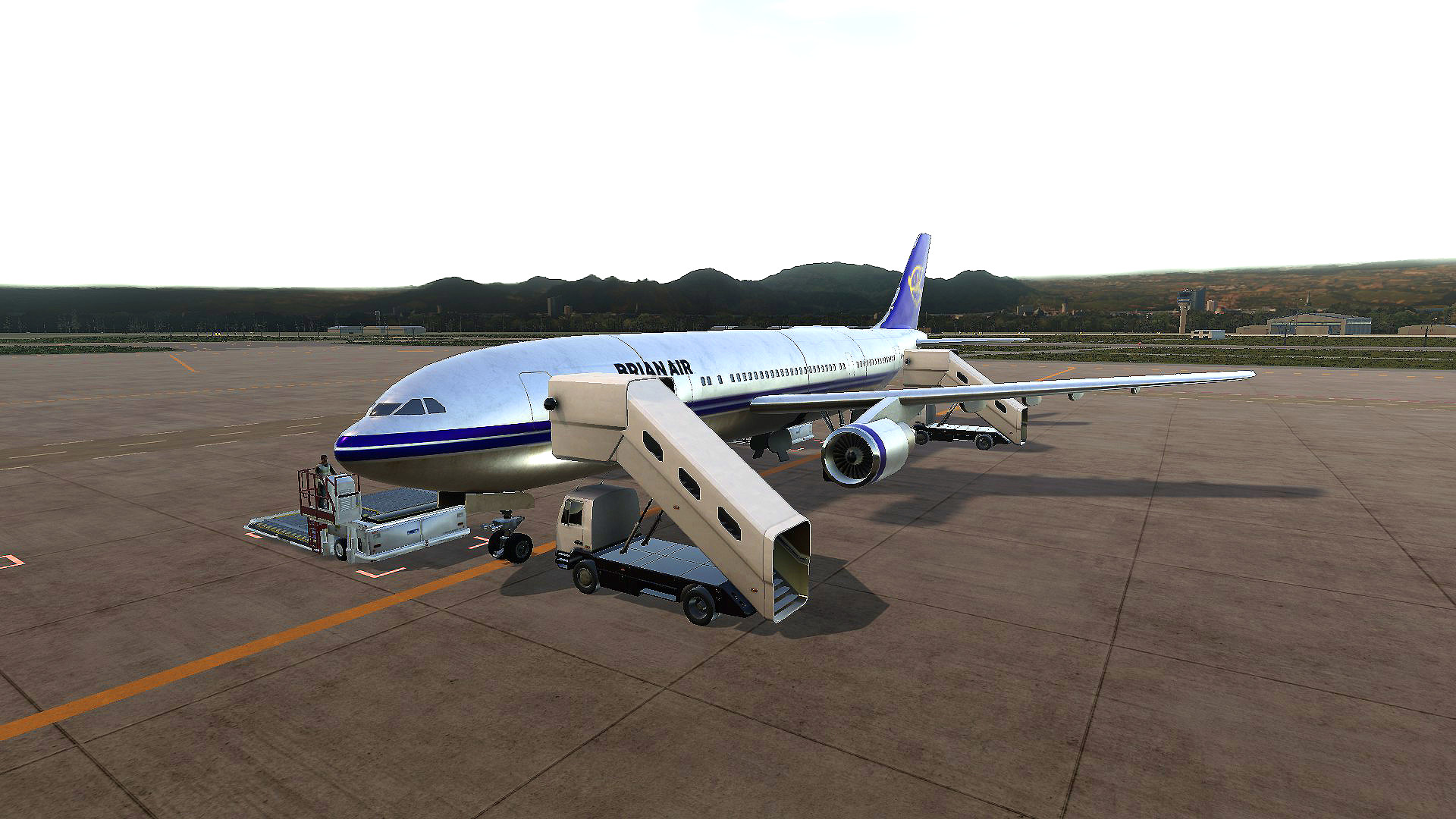 That said, it may be best to wait for the next flight to take off before you book your ticket. In other words, wait for there to be an update to bring the sim to a functioning state. If and when that happens, it sounds like it does at least have a lot to offer.