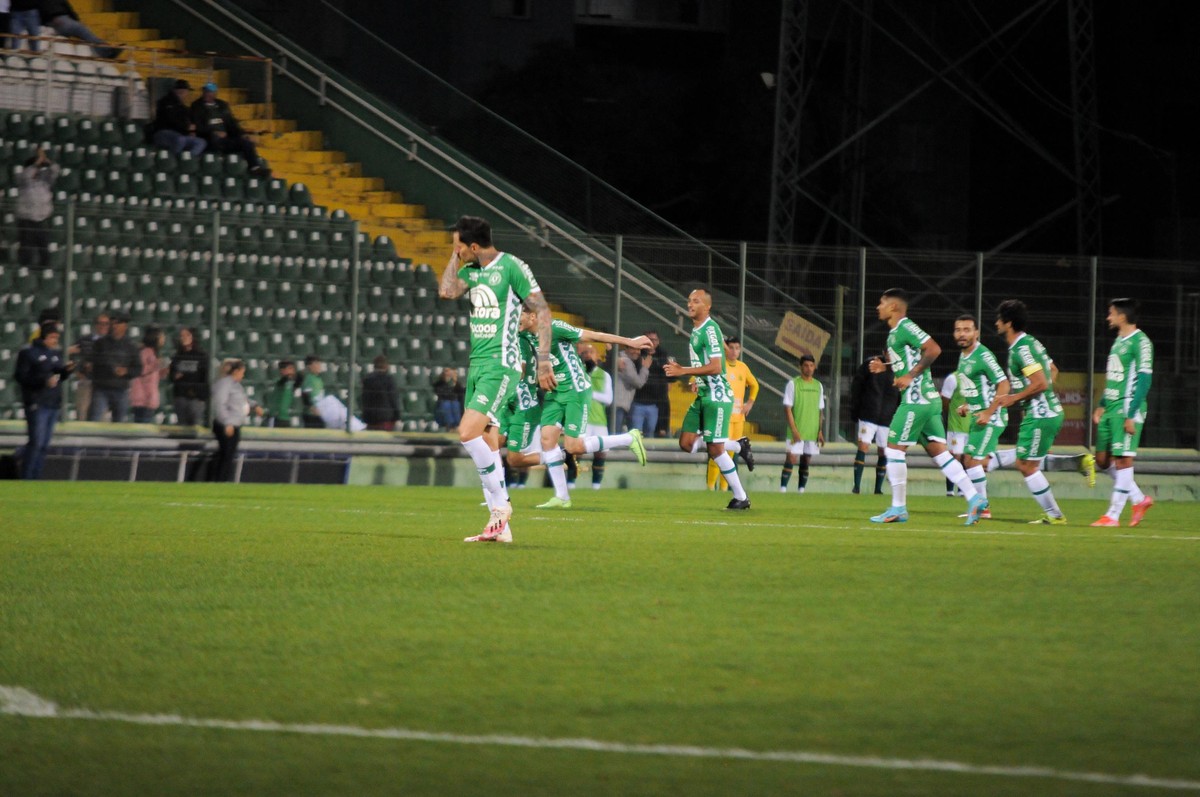 Finally, victory! After 518 days, Chapecoense won again as home team in the Brazilian Championship. The positive result was achieved on Friday night, against Sampaio Corrêa, in a match valid for the 15th round of Serie B. In the 3-1 triumph at Arena Condá, the goals were scored by Lucas Hipólito (against), Lima and Marcelo Santos (check out the video below).

After so many setbacks in the West, maybe the alviverde fan doesn’t even remember the last time he was thrilled with winning the three points at home. And it’s been a while!

The celebration took place in the last round of Serie B 2020, which ended on January 29, 2021 because of the Covid-19 pandemic.

Against Confiança, Anselmo Ramon scored twice, one of the goals in the 51st minute of the second half, and Perotti scored the other. The result secured the unprecedented title of the second division.

Last victory had been in January 021 — Photo: Márcio Cunha/ACF

With a guaranteed spot in the elite, Chapecoense had a bad campaign and ended the championship without winning at Arena Condá. Of the 15 points added, he had only one triumph – over Bragantino, at Nabi Abi Chedid.

Tax reform is centered on three points: a tax on individuals according to their assets; …

The Brilliant Netflix Movie You Haven’t Watched But Should