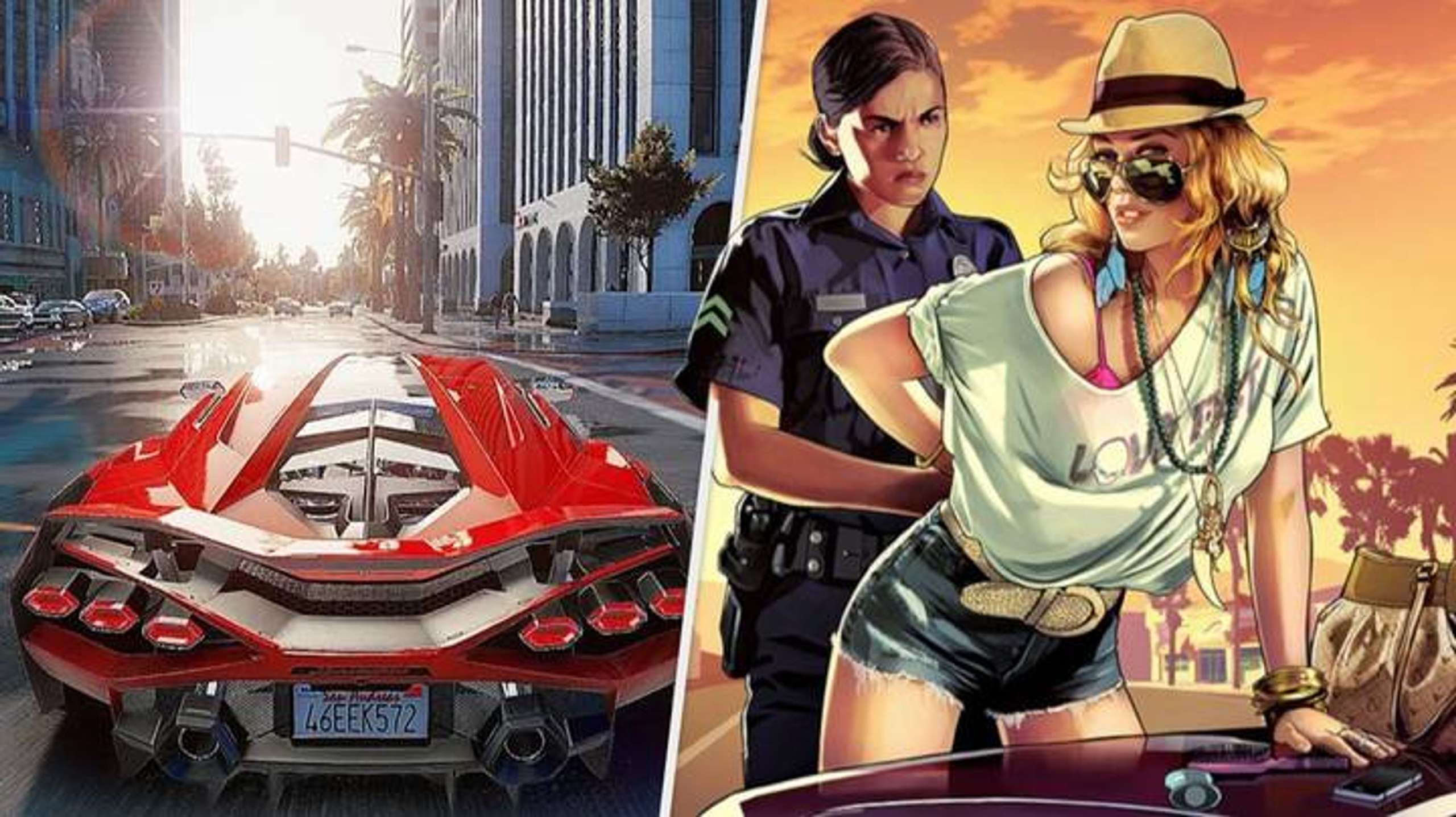 Despite the fans’ expectations, the highly anticipated crime action GTA 6 revealed the most important thing that the developers from Rockstar Games decided to remove.

The network continues discussing leaks and rumors about Grand Theft Auto 6. Fans of the cult franchise discuss among themselves which insiders may turn out to be true and which of them are more like a fake.

Unexpectedly, well-known journalist Jason Schreier, who now works for Bloomberg, joined the discussion. He called the latest large-scale leak in the form of a large document fan fiction.

However, he did not discuss every single point but only stated that GTA 6 will not have three main characters. Many fans were upset by this.

RELATED: ARISEN – Chronicles of Var’Nagal Is Coming To PC Fans On Steam In 2021

They had already decided that after the fifth part, the trio of protagonists would become the main feature of all games in the franchise, but this was not the case.

In his post, Jason Schreier did not cite his sources or developers at Rockstar Games. He only claims that no insider could access such a detailed document describing the plot and all the gameplay mechanics of Grand Theft Auto VI.

He also knows that development is in full swing, and many elements are still being discussed and not fully formed. Even if there are true leaks, many of them will not survive the release of GTA 6.

At the same time, Schreyer is sure that in GTA VI, it will not be possible to switch between the three main characters.
Apparently, in GTA 6, there will again be only one main character, as in all previous parts, except for the fifth.

However, some fans saw Jason Schreier’s words as an allusion to the two main characters. One of the rumors was about brother and sister.

Perhaps switching between characters will still be left, but this time it will be limited to only two protagonists.
Rockstar Games announced GTA 6 in early 2022 but has yet to reveal an official title or approximate release date.

“Right in front of us”