Around three weeks ago Niantic announced that would be introducing a new feature to Harry Potter: Wizards Unite that would allow players to grow their magical skills. Now we know exactly what that is, wizards and witches that are level 4 and above will get access to a new set of SOS Training skill trees.

This will give players access to a host of lessons that will unlock a plethora of bonuses and rewards. The SOS Task Force is set to roll-out in the next few days and will allow players to improve abilities such as spell-casting, potion-brewing and charm-casting. 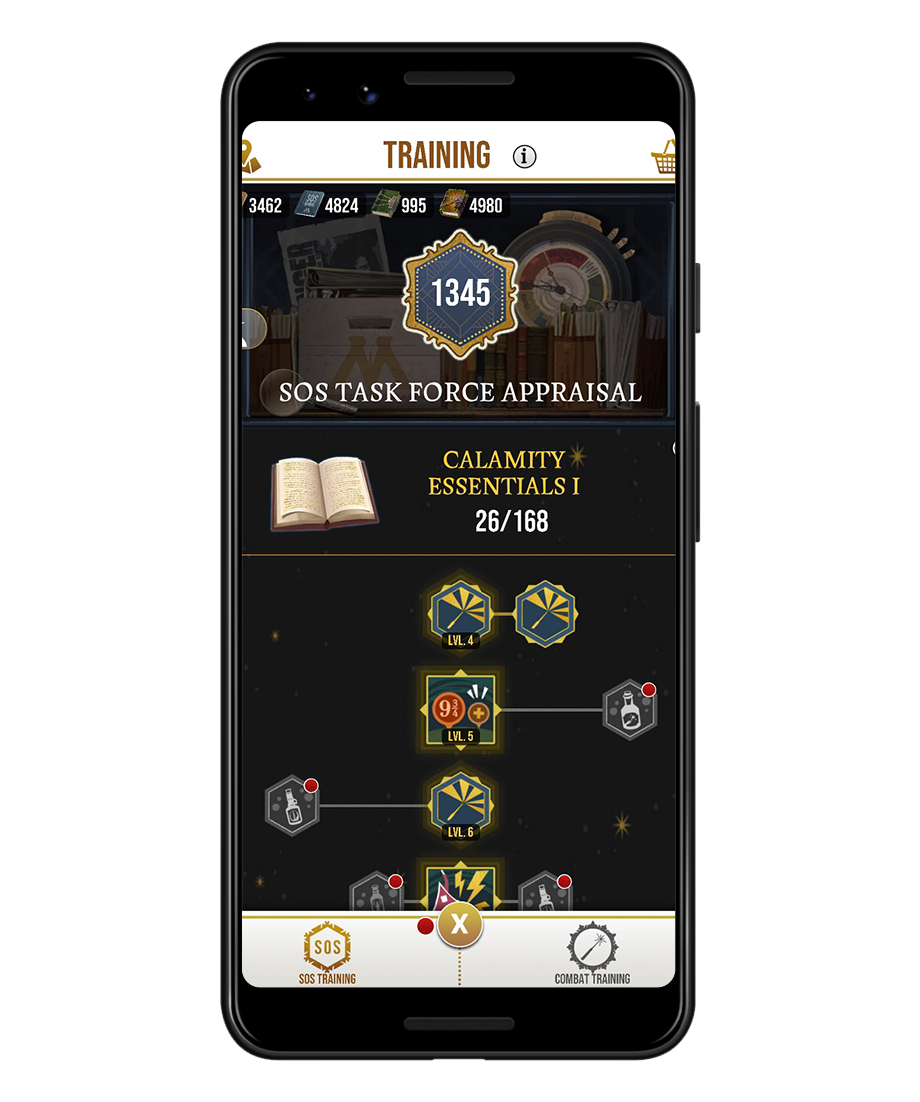 Among those new skills will be Mastery. This will buff the power of your spells, which should help when dealing with Confoundables. Alternatively, if you frequently find that Foundables are escaping you then you might want to go with Departure Denial which reduces the chances of this happening.

The SOS Training will also introduce a new set of spells called Field Charms. These can actually be used directly on the map and will have various effects depending on which one you use. For instance, the Trace Charm will reveal more traces nearby whilst the Inn Charm will generate additional spell energy. It has to be cast on Inns, however, as the name would suggest.

There will also be Potion Brewing Enhancements that will boost the strength of your various concoctions alongside reducing the time it takes to make them in the first place. There is also Reward Upgrades which will net players more – and rarer – rewards from Inns, Greenhouses, Fortresses and Family Chests. 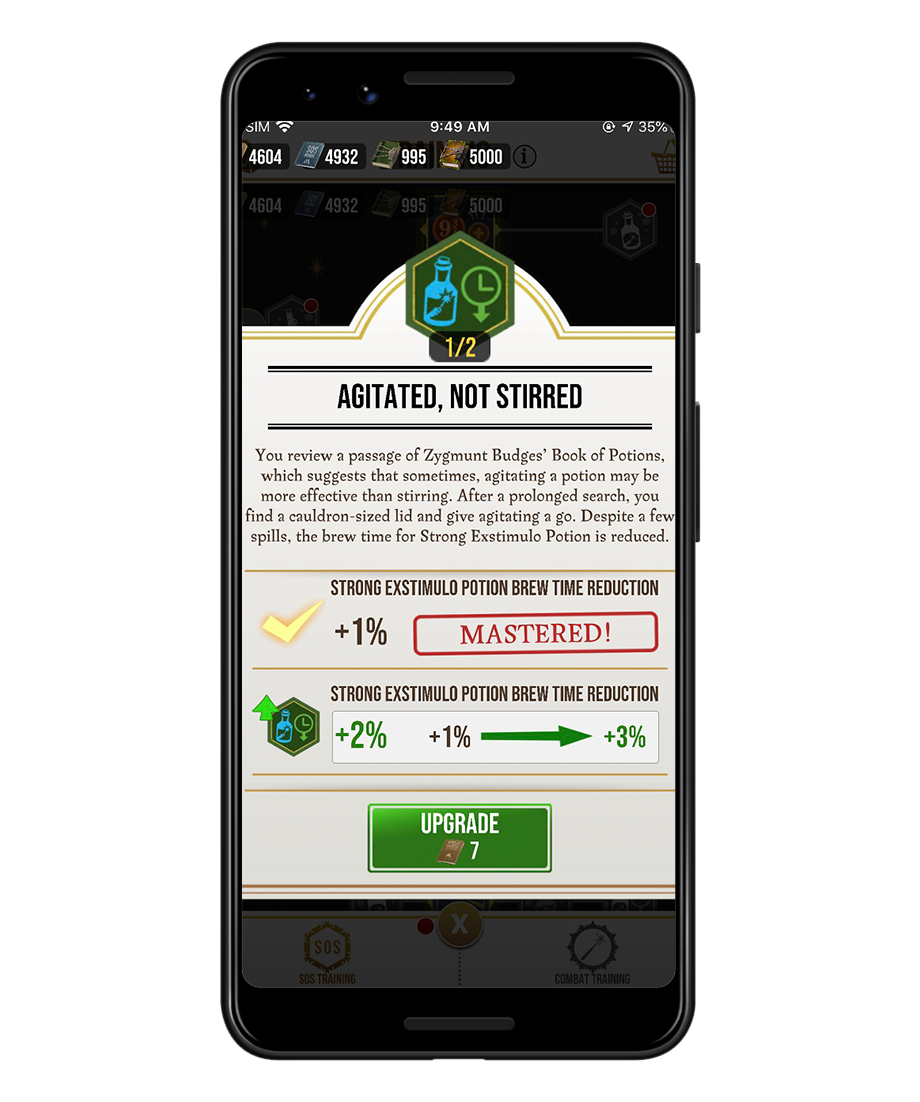 To unlock these skills players will have to gather three new resources, Field Guides, Ministry Manuals and Defense Against the Dark Arts Books. The first two will be found by returning Foundables and placing images in the Registry whilst DATDA books will be earned through in-game events.

Harry Potter: Wizards Unite is available now over on the App Store and Google Play. It’s a free-to-play game with in-app purchases.

In need of some quality multiplayer games to try with friends? Here are 25 of the very best for iPhone & iPad.