Hearthstone is shaping up to be a big year, with a classic format, a revamped core set, expansions and more. One of the biggest highlights is a new game mode known as Mercenaries. Like other Hearthstone “modes” like Auto Chess-style Battlegrounds and Build-As-You-Go Duels, Mercenaries is a brand new game in Hearthstone. Mercenaries is a roguelike strategy RPG in which you’ll form a group of iconic Warcraft characters, equip them with gear, and travel through maps full of enemies. Oh, and there is also a PVP mode for the game!

You can add characters like Gruul, Sylvanas, Thrall and more to your crew. Characters progress, unlocking new abilities and skills as you gain experience. There is no mana in this mode. Instead, abilities are based on cooldown. 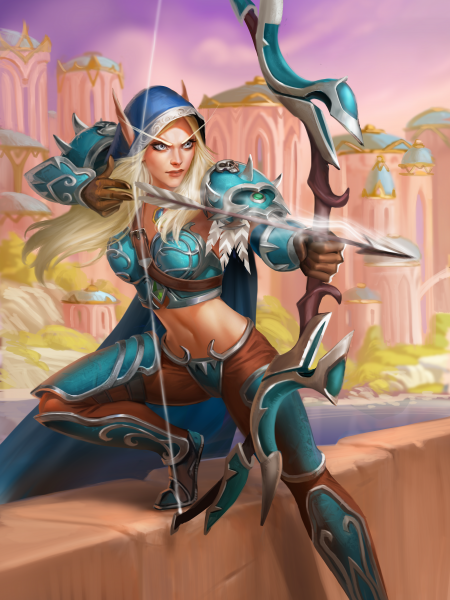 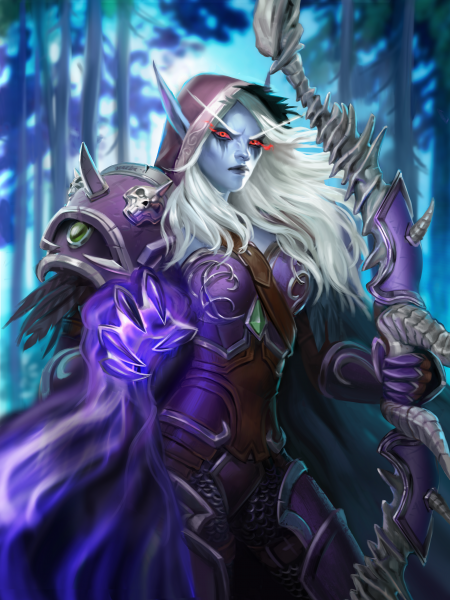 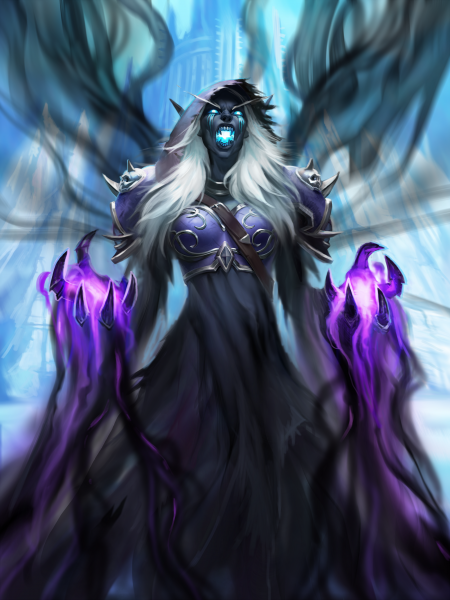 “Mercenaries have their own abilities. So they have three abilities, in which they do different things. One can be an equally simple attack, so your minion will run into another minion as you might expect,” explains game director Ben Lee. “Another could be the dragon’s breath,” says Alexstrasza, where she doesn’t attack but deals her damage directly to an enemy unit. Or if you want, Alexstrasza, because she is the aspect of life, you choose to cast this dragon.breathing ability on a friendly minion, he could heal it instead. So there is a lot of complexity and nuance. We think this is a very deep mode. We are trying to make it so. it’s pretty straightforward to get into, but there’s a lot of depth if you really want to engage in and master this mode. “

Against the computer, you can read the enemy’s intentions before locking your tower, in order to chart the perfect path. PvP is a game of imperfect information because you will have to predict enemy actions and prepare your counters! After a battle, you will gain experience points and resources.

Hearthstone changes come with Year of the Gryphon at BlizzConline 2021

The Match of the Millennium gets faithful Switch port