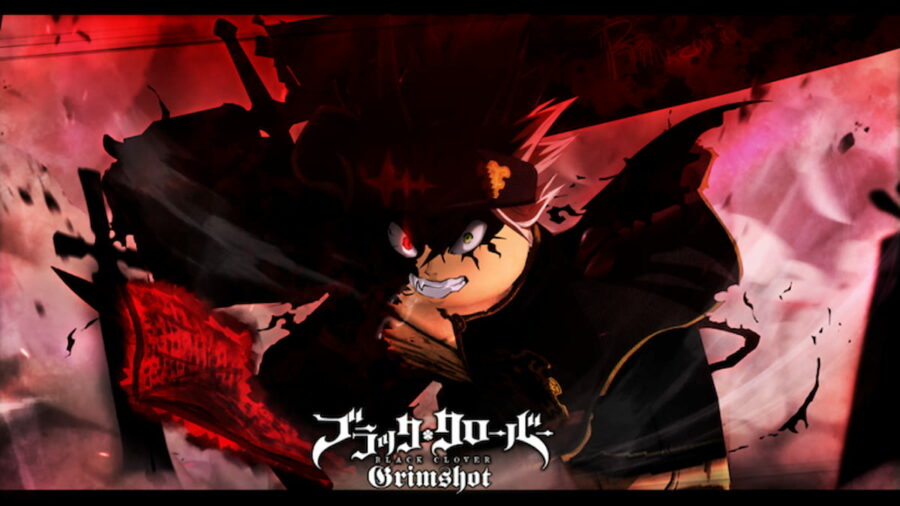 Clover Kingdom: Grimshot offers players the ability to unlock and use various types of magic, both good and evil, to become the strongest fighter, or protector, in the world. While Anti-Magic itself isn’t necessary evil, it is exceptionally powerful and rare—when placed in the wrong hands, the overwhelming capabilities of this magic can lead the user towards a path of chaotic villainy. To find out how you can unlock this magic type, continue reading below.

Anti-Magic is the culmination of mastering Sword Magic and finding the two legendary swords—Demon Slayer Sword and Demon Dweller Sword. The moves that Anti-Magic gives can be found in the list below.

How to get Anti-Magic

Sword Magic can be spun for in the Commoner’s Realm after speaking to Merlin and paying one million coins or, for a higher price, in the Noble Realm. After obtaining Sword Magic, players looking to use Anti-Magic will need to use their Sword Magic’s Create Anti-Magic Weapons ability. This can be done by equipping Sword Magic and pressing E on the keyboard.

Using this ability will automatically spawn the Demon Slayer Sword into your weapons chest that can be found at spawn—return to this chest and equip your new sword to continue. After doing so, you’ll need to find the Demon Dweller Sword located in Liebe’s Demon Domain. This domain can be accessed from the Noble Realm.

After reaching Liebe’s Demon Domain, walk through the hallway and take a left after reaching the dark cave. Leaning against the wall you should see both the Demon Slayer and Demon Dweller Swords. Each of these swords can be purchased with one Black Magic Box, which has a one percent chance of dropping after defeating the Liebe boss.

After finding and unlocking both swords, you will have full access to Anti-Magic and its move set. Though this entire process is possible, it can be extremely time consuming, so don’t feel discouraged if it takes hours, or even days, to complete.

Below is a brief summary of the steps to obtain Anti-Magic.

How to beat Gardenia in Pokémon Brilliant Diamond and Shining Pearl