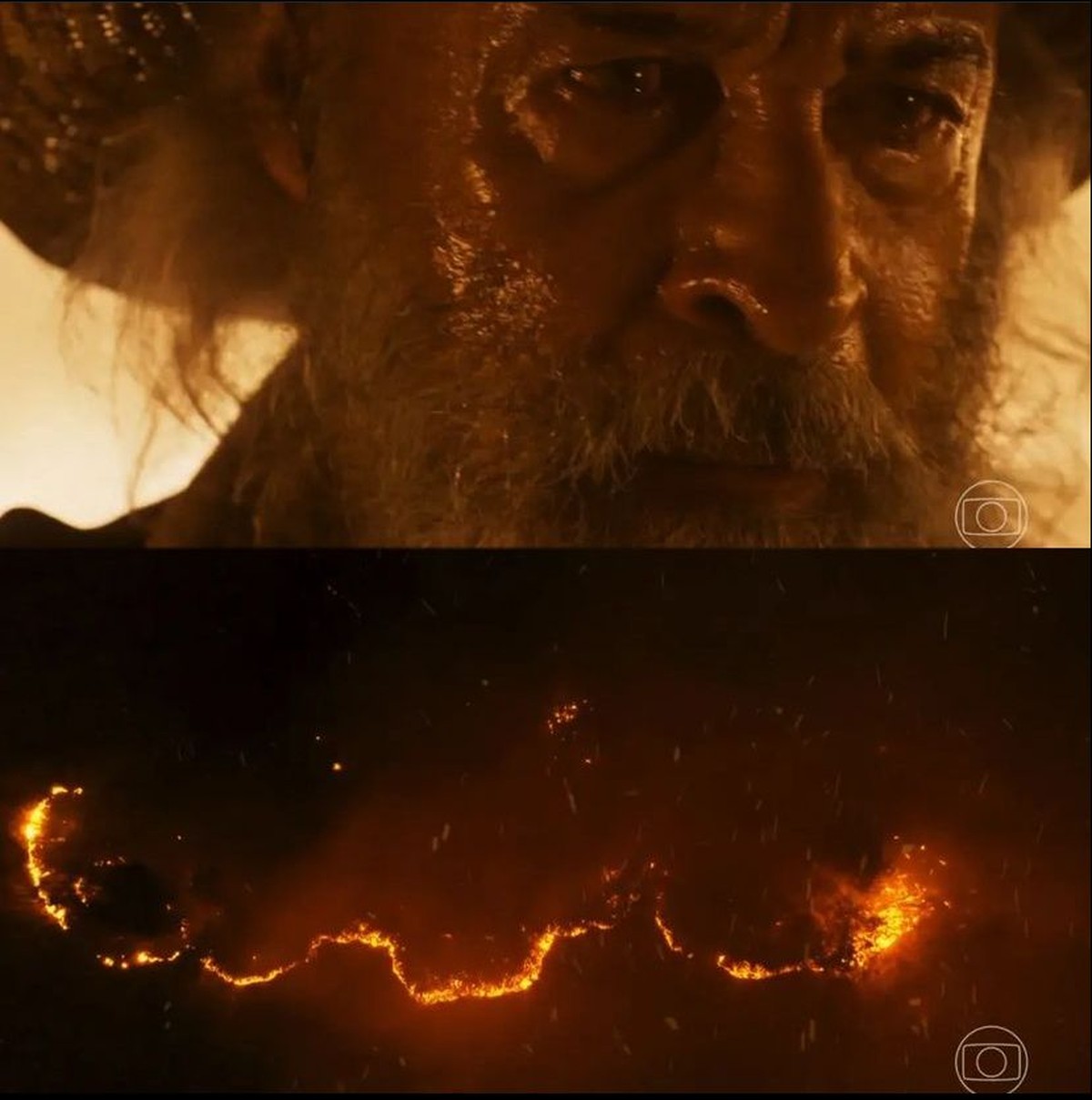 This Tuesday’s chapter (28) of the remake of the soap opera “Pantanal” on Globo, left the public moved by showing the impacts of the fires on the biome. In the scene, which showed images of fires, the character Velho do Rio (Osmar Prado) appears emotional and asking what happened to make the flames take over the region.

The most surprising thing is that, according to biologist Hugo Fernandes, the scenes of destruction are real, with records made in the fire that shocked the world in 2019 and 2020. The Pantanal was hit by the greatest tragedy in its history in recent years.

“I was there in some of those scenes, but it’s not soap opera shooting. It’s all real and it still hurts,” she said.

Fires destroyed about 4 million hectares. 26% of the biome – an area larger than Belgium – was consumed by fire.

About 4.6 billion animals were affected and at least 10 million died from fires in the biome.. In the territory of Mato Grosso do Sul alone, 1.7 million hectares turned to ash. In Mato Grosso, the destruction was greater: almost 2.2 million hectares.

In the scene that aired in the remake, the flames took over the biome and the Old Man from Rio couldn’t just watch and went on top of the fire in order to find out who was responsible. Then, images of several dead animals appeared, as well as a panoramic view of the place, showing the scene of destruction.

Records of fires and dead animals in the soap opera — Photo: Reproduction

Dira Paes, who plays Filó in the plot, spoke about the environmental problems caused by the fires and the lack of protection of the Pantanal on her social network.

“It is very important to know the severity of the fires in the #Pantanal. May the enchanted ones protect us, but may there also be really effective policies to combat criminal fire in the Pantanal and in all our biomes,” she wrote.

The Pantanal biome is considered one of the largest continuous wetlands on the planet. About 60% of its territory is in Mato Grosso do Sul and the remaining 40% in Mato Grosso. The protection of the region is a joint responsibility of the federal government, through Ibama, linked to the Ministry of the Environment, and of the two state governments.

5 points about the fires in the Pantanal

This Tuesday’s episode of “Pantanal” left the public moved by showing the effects of the fire in the region. On social media, many people were shocked by the images of the devastated field and the dead animals.

In 2020, firefighters were essential in fighting the fire. — Photo: Reproduction

“What a punch in the stomach the scenes of the fires in the #Pantanal“; “The burnt animals was heartbreaking. I cried here. # Pantanal“; “This sequence of the fire in the Pantanal left me with a heavy heart”.

“This time it is not possible to say ‘what beautiful and dazzling images’. They are sad and desperate images. And it’s not a novel, it’s real! Caused by the greed of man, who for money, destroys nature which is precisely what keeps us alive”, said one viewer. 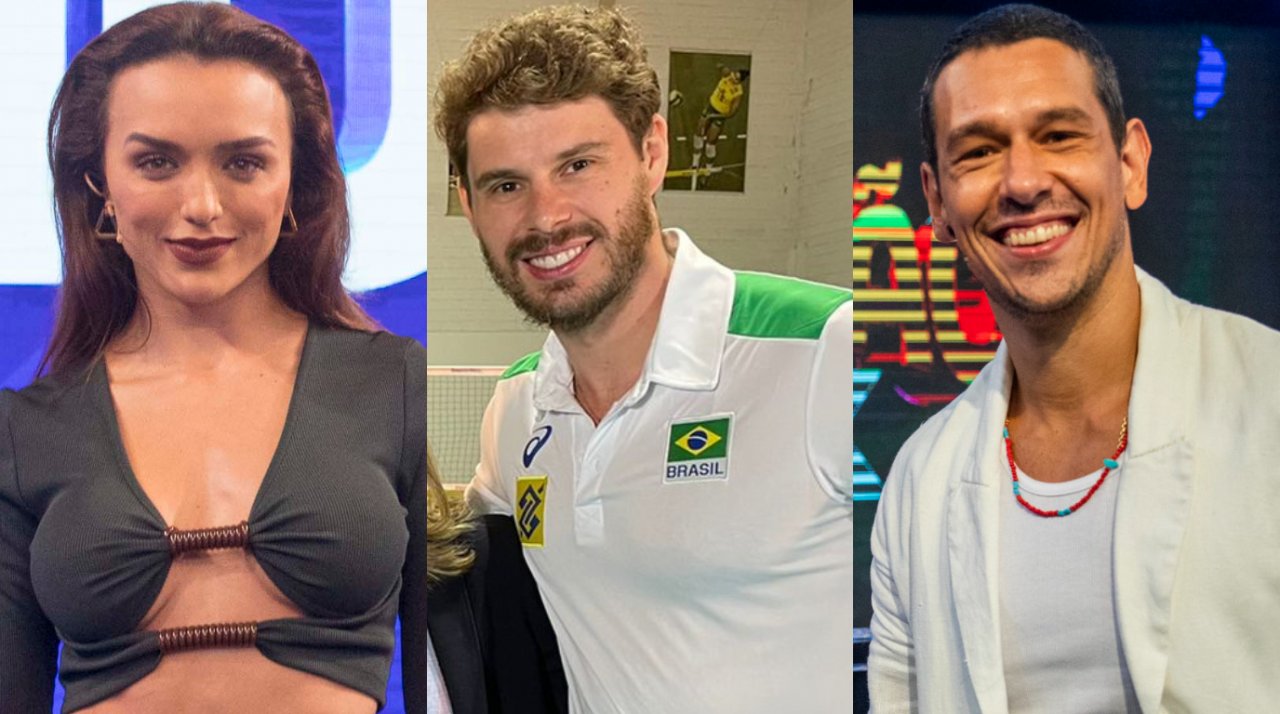