Surgeons added the kidney to a pair of large blood vessels outside the body of a deceased recipient to observe for days; these were the results

The scientists succeeded in temporarily placing a pig kidney in a human body and observed that it was beginning to work, a small advance in the decades-long quest to one day use animal organs in life-saving transplants. 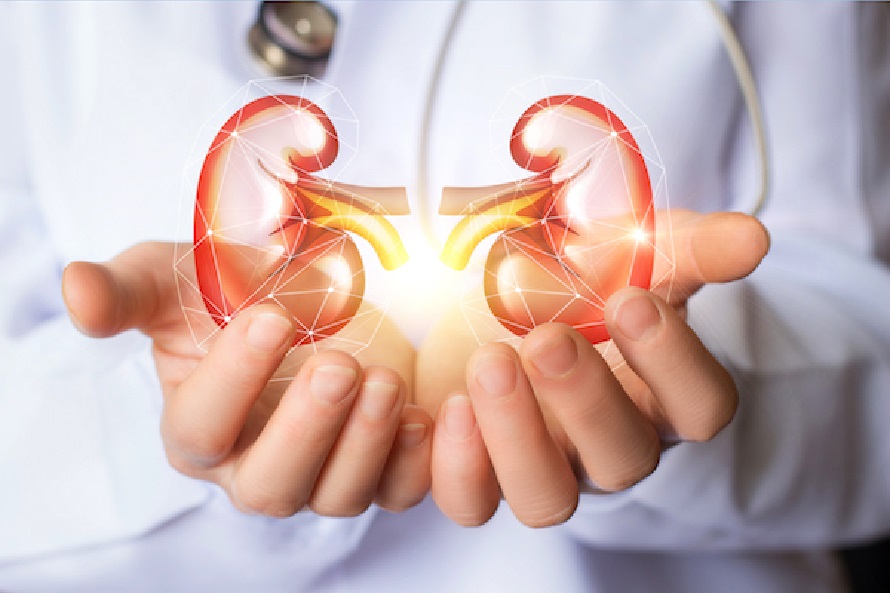 Pigs have become the latest research priority in an attempt to address organ shortages, but among the hurdles: a type of sugar in pig cells, foreign to the human body, causes immediate organ rejection. The kidney for this experiment came from an animal genetically engineered to remove that sugar and prevent an attack from the immune system.

Surgeons added the pig kidney to a pair of large blood vessels outside the body of a deceased recipient so that they could observe it for two days. The kidney did what it was supposed to do: filter waste and produce urine, without causing rejection.

“It had absolutely normal function,” said Dr. Robert Montgomery, who led the surgical team last month at New York University’s Langone Health Medical Center. “You didn’t have this immediate rejection that we feared.”

This research is “an important step,” said Dr. Andrew Adams of the University of Minnesota School of Medicine, who was not part of the research. It will reassure patients, researchers and regulators “that we are moving in the right direction.”

The dream of animal-to-human transplants, or xenotransplantation, dates back to the 17th century with failed attempts to use animal blood in transfusions. In the 20th century, surgeons attempted to transplant organs from baboons to humans. The most famous case was that of Baby Fae, who lived 21 days with the heart of a primate of that species.

Without any long-term efficacy and without too much public outrage, scientists switched from primates to pigs, manipulating their genes to bridge the gap between species.

Pigs have advantages over monkeys and apes. They are raised for food, so using them to harness your organs raises fewer ethical concerns. Pigs have large litters, short gestation periods, and organs comparable to humans.

Pig heart valves have also been used effectively for decades in humans. The anticoagulant heparin is obtained from the intestines of pigs. Pig skin grafts are used in burns and Chinese surgeons have used pig corneas to restore sight.

In the UNY case, the researchers kept the body of a deceased woman running on a ventilator after the family authorized the experiment. The woman wanted to donate her organs, but they were not suitable for a traditional donation.

The family thought “there was a chance that something good would come out of this,” Montgomery said.

Montgomery himself received a transplant three years ago, a human heart from a donor with hepatitis C because he was willing to receive any organ. “I was one of those people who lay in an intensive care unit waiting not knowing if an organ would arrive in time,” he said.

Several biotech companies are looking to develop organs suitable for pig transplantation in order to lessen the shortage of human organs. More than 90,000 people in the United States are on the waiting list to receive a kidney. Every day, 12 of them die waiting.

The breakthrough is a triumph for Revivicor, a subsidiary of United Therapeutics, the company that manipulated the development of the pig and its cousins, a group of 100 animals raised under strictly controlled conditions at a facility in Iowa.

These pigs lack a gene that produces alpha-gal, a sugar that causes an immediate attack on the human immune system.

In December, the Food and Drug Administration (FDA) authorized the genetic alteration in Revivicor pigs and considered them for human consumption and medical use in humans.

However, the FDA said developers must submit more documentation before pig organs can be transplanted into living people.

“This is an important step in realizing the promise of xenotransplantation, which will save thousands of lives each year in the not too distant future,” said Martine Rothblatt, CEO of United Therapeutics, in a statement.

Experts say tests in non-human primates and last month’s experiment on a human body pave the way for the first experimental pig kidney or heart transplants in living people in the next few years.

Raising pigs to be organ donors seems bad for some people, but it could increase acceptance if concerns about animal welfare are addressed, said Karen Maschke, a researcher at the Hastings Center, who helps develop ethical and policy recommendations for early trials. clinicians with a grant. from the National Institutes of Health.

“The other question will be: Should we do this just because we can?” Meschke said.