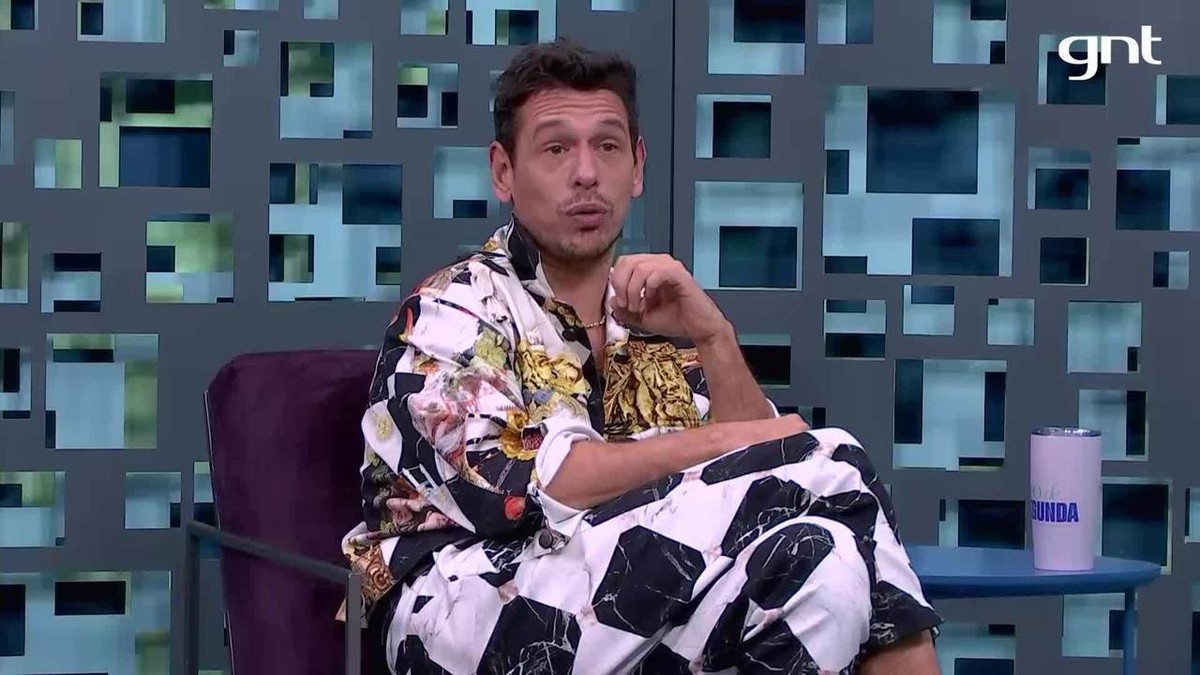 O Monday chat this Monday (18) brought the actor and comedian Marcos Veras to participate in a debate on “The coup is there, fall who wants”, “the comic core of life” and “the vocabulary of intimacy”. In the discussion about intimate life, the presenter João Vicente de Castro opened the game and confessed that he cries with emotion during sex.

Initially, the actor listened to the presenters Fábio Porchat, Chico Bosco and emicida and guest Marcos Veras talk about ‘little nicknames in intimacy’ and confided that he is a fan of a new nickname every week so he doesn’t have a ‘normal’ relationship.

“I love nicknames. I think the driest thing in humanity is couples that just call each other love or don’t have a nickname… I had a girlfriend who called “pig”. It was because I love you a lot, I love you a little and I love you a ‘pig’. I love inventing nicknames. It’s a nickname a week and there are those that always go there during existence. I hate nicknames that are normal, like: ‘my love’”, he said.

“I never had a nickname for a dick, no. Isabela likes that I joked once I was Pietro, but it was a lie. [nome]no,” he added.

Subsequently, João Vicente de Castro drew attention to report on his passion for the ‘anthropology of sex’ and did not hide that he gets emotional at the moment.

“I find the anthropology of sex very interesting, because in sex we go to a very rare and precious place to see another person. When you are in bed with someone else, that moment is very precious because there the person gives you things that would never deliver in a normal situation. Only there she gets rid of some nonsense that we live about”, he highlighted.

“It’s very beautiful to see a person stripped of morals. It’s a moment of rare connection. Sometimes, I even get emotional having sex. It’s true. Did you know that I’m a man who cries while having sex? I’ve cried several times. It’s true.” , finished.

João Vicente confesses that he gets emotional in sex: “Choro having sex”

🎧 Listen to the full program:

In the last few days, a video in which Roberto Carlos sends a fan who …