In the movie Jurassic World Dominion, we see a company called Biosyn operating at full capacity, creating dinosaurs and other dangerous critters at an alarming pace. In Jurassic World Evolution 2’s new expansion, Dominion Biosyn, you play through this corporation’s first days and learn how its hunger to bring back never-before-seen dinosaurs takes a turn for the worse.

My time in Biosyn’s sprawling dinosaur sanctuary was short yet rewarding. The new campaign flows harmlessly from mission to mission, allowing for success with little pushback. Some dinosaurs get sick or may misbehave, but this is essentially a stress-free playthrough that lets you interact with a handful of fantastic new dinosaurs within just an hour or two.

All of the Biosyn dinosaurs are fantastic additions, bringing the rage of the Pyroraptor and the odd shuffling grace of the Dimetrodon to your parks. The Giganotosaurus and Quetzalcoatlus also bring some size to the hunting trails and are animated in terrifying ways.

The campaign missions don’t ask much of the player and don’t lean too heavily into juggling scientist duties (although they are always required). You don’t have to worry about guest satisfaction and mainly focus on building habitats for your new dinosaurs. The new invisible fence is a great way to view them, especially when applied to other maps, but it can be a bit difficult to work with when the map is heavily wooded. You’ll have to check your overhead heatmap to see the perimeter before applying ranger posts and feeding stations. The underground railway system is also a bit of a pain to chain together.

As the sanctuary grows in dangerous ways, the story brings you deep into the troubled ambition of Lewis Dodgson, who is voiced again by Campbell Scott. This story is a prequel to the movie, but I recommend experiencing it after seeing the chaos in the film. Seeing how Scott began has more bite after the fact. 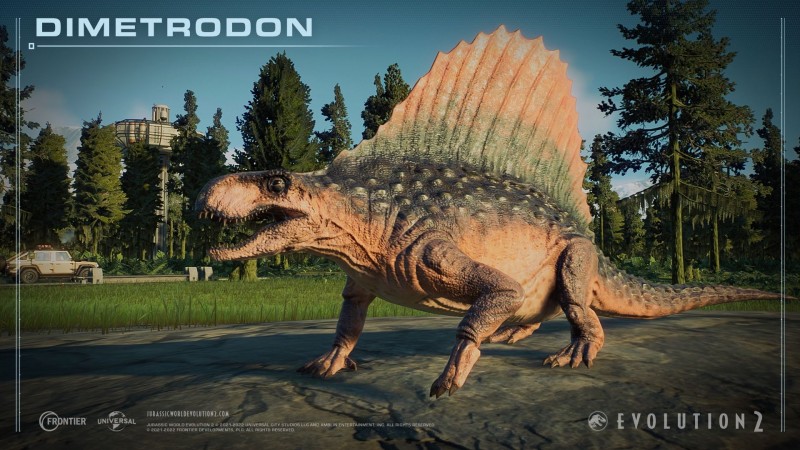 The Dominion Biosyn expansion expands the core game in small yet meaningful ways, making the sandbox experience all the better in the process. Those invisible fences look fantastic in different habitats, and seeing how the new dinosaurs interact with the existing lot is good fun.

Some big dinos from Dominion are missing (most noticeably the Atrociraptor), and I still want juvenile versions so we can add Bumpy and Beta. All we can do now is enjoy this nicely made new content and hope Frontier is working on another sizable expansion, or better yet, a Jurassic Evolution 3.

‘Bruno’s life was one of courage, dedication and fidelity to the cause of the indigenous people’, says family in a note during wake of indigenist killed in AM