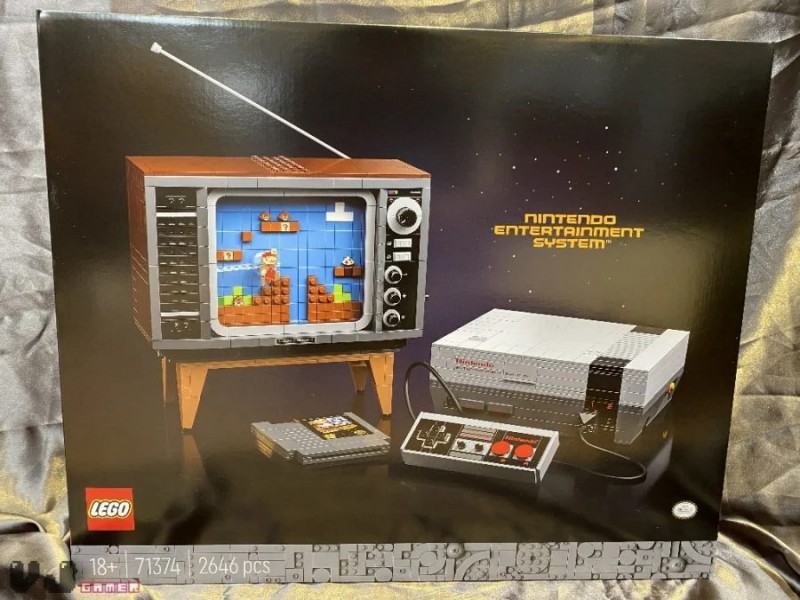 Now that its Super Mario line is completely revealed and ready to launch, Lego is teasing another Nintendo collaboration. Posted today on its Twitter page, the silhouette appears to be an NES console with a retro television ripped straight from the ’80s.

Fortunately, we don’t have to wait to see what the final product looks like, as VJGamer has posted images alleging to be a leaked unit of the construction kit. The set appears to allow you to build not only a to-scale NES, but also the controller and television set. The TV also appears to have some interactive elements thanks to the crank on the side. To see the full gallery of images, head to VJGamer‘s story. 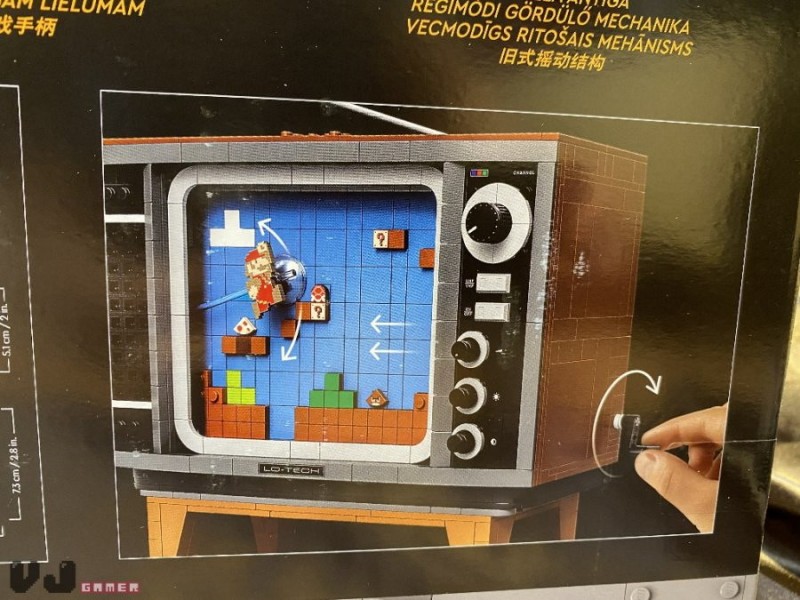 According to Promo Bricks, the set will launch alongside the rest of the Super Mario Bros. Lego collection on August 1 for $250. For more on Lego and Nintendo’s new collaboration, check out the full line of Super Mario building kits.