The highly anticipated indie RPG Quest 4 Fuel has been in the works for a long time. The team behind the post-apocalyptic title Evil Zeppelin won 3rd place in the Big Indie Pitch competition at Pocket Gamer Connects Helsinki in 2018, but the wait to see the fruits of their labor is coming to an end. 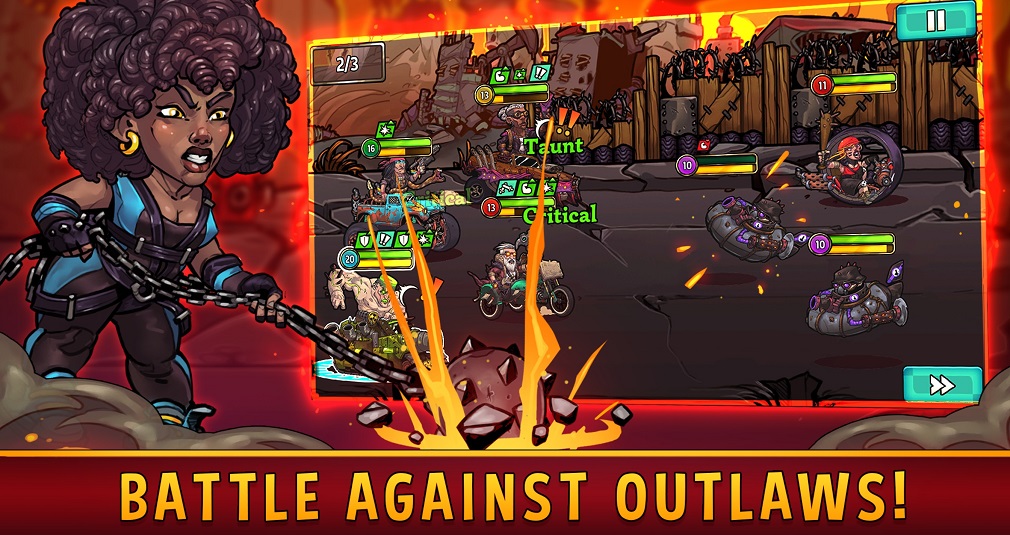 Quest 4 Fuel has just launched in early access on Google Play and is in the process of pre-registration on the App Store. This means Android gamers can test the Mad Max-inspired idle RPG before its full launch, while iOS users can sign up to receive a notification when it’s ready to download.

On track for a full global launch in the coming months, the game places players at the head of a group of pilots in a dark, apocalyptic world where everyone is locked in a fierce race to endless gasoline. . These races unfold like intense 5v5 battles with psychotic raiders against scorched earth backgrounds. 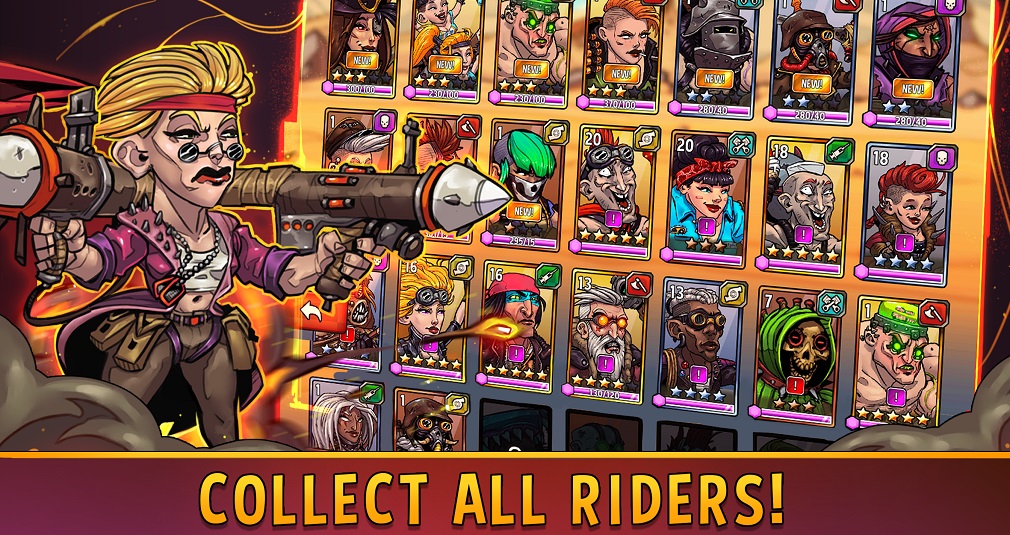 Quest 4 Fuel will have up to 25 playable characters to unlock and upgrade at launch, with the promise of more to come via future updates, and five different game modes are in the works. These are the story mode, routes, challenges, arena PvP, and special events, each with different gameplay requirements and unique rewards up for grabs.

“We have 20 more characters ready to be introduced to the game during LiveOps, as well as a few different game modes in development that we would love to discuss with the community. We want to keep building the game with the players, ”said game producer Carlos Garcia. 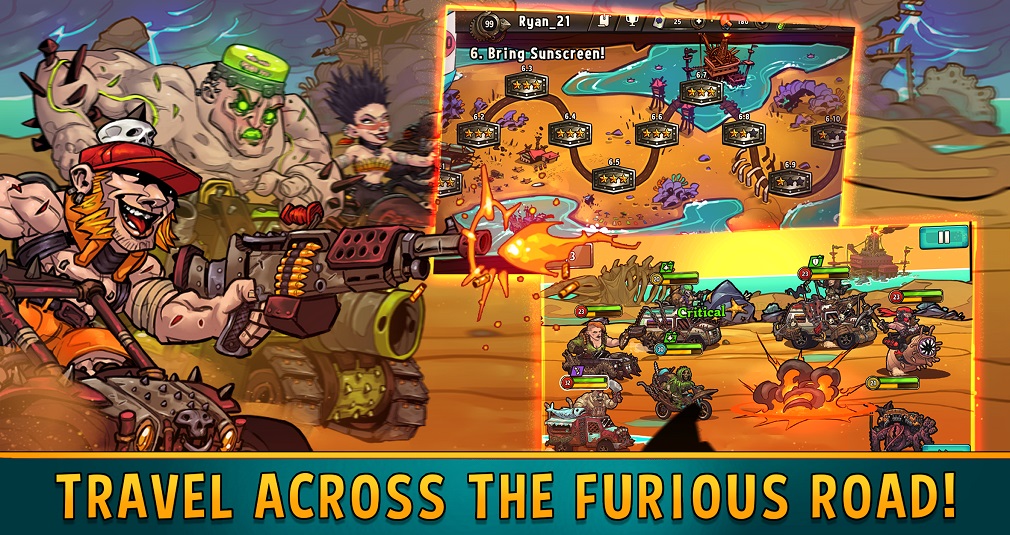 Quest 4 Fuel is available to play now in beta through Google Play Early Access or Testflight on iOS, while iPhone and iPad users can pre-register for the hard-launched version through the App Store. The full game is slated for release worldwide on both platforms in September.