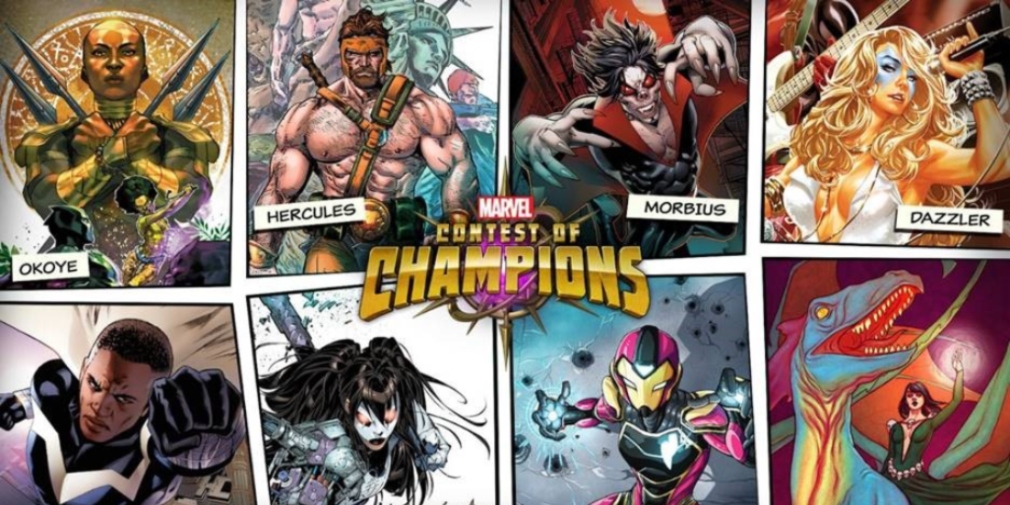 Kabam’s popular fighting game Marvel Contest of Champions will hold a fan vote to decide which hero from a pre-determined list will be added to the game in 2021. It will be called the Summoner’s Choice Champion Vote and will start on November 9th.

There will be a series of rounds to determine the chosen character with the winner being unveiled on December 10th to coincide with the game’s sixth-anniversary celebrations. There are eight different heroes to choose from that include the following:

The first round of voting – The 8 Hopefuls – will commence on November 9th and run until the 13th. During this period, players will vote for their preferred champion until the voting closes at 10 am PT on the final day. The four characters with the most votes will then move on to the next round.

The second round – The Fabulous 4 – will then take place between November 16th and 20th with the two most popular champions progressing to the final round, Only 2 Remain. Voting for the final round will be 23rd to 27th November and the winner will eventually be made into a playable character during 2021.

Players will receive an in-game message when the voting is live and they’ll be able to select their preferred champion from there. They’ll need to think carefully too as they’ll only have one vote per week. Kabam has also stated that all of these characters will be added to the game eventually, but only one of them will be added in 2021.

Marvel Contest of Champions is available now over on the App Store and Google Play. It’s a free-to-play game with in-app purchases.

Fancy playing some quality fighting games on your phone? Here are 25 of our favourites for iPhone & iPad

Giovani Dos Santos, from star to sparring in the Mexican National Team