Rebuild Games has made a worldwide release of its Flappy Bird x Resogun action game, Metboy, on iOS and Android devices now.

As has been said before, this is an action game from some former Pokémon developers that combines elements from the classic titles Flappy Bird and Resogun, where you play as the titular character, Metboy, as they defend their world of Metland. against the evil invaders who got to steal the Seven Colored Gem.

There are six stages to play, each featuring unique and challenging bosses and imaginative, colorful characters. To help get around the difficulty, there are also a number of unlockable power-ups that can be used to enhance Metboy’s powers as they fend off invaders.

If you’re good enough, you can also unlock the American Ghost version of Metboy, an alternate version of the game that Rebuild Games said was apparently banned in Japan due to its extreme difficulty. It looks like experienced players will have a great time trying to get over this.

Metboy is developed by Rebuild Games and was originally released in Japan last March. Team members include Hosaka Genya and Aki Asaba, whose previous credits include work on Pokémon Sword and Shield for Game Freak. 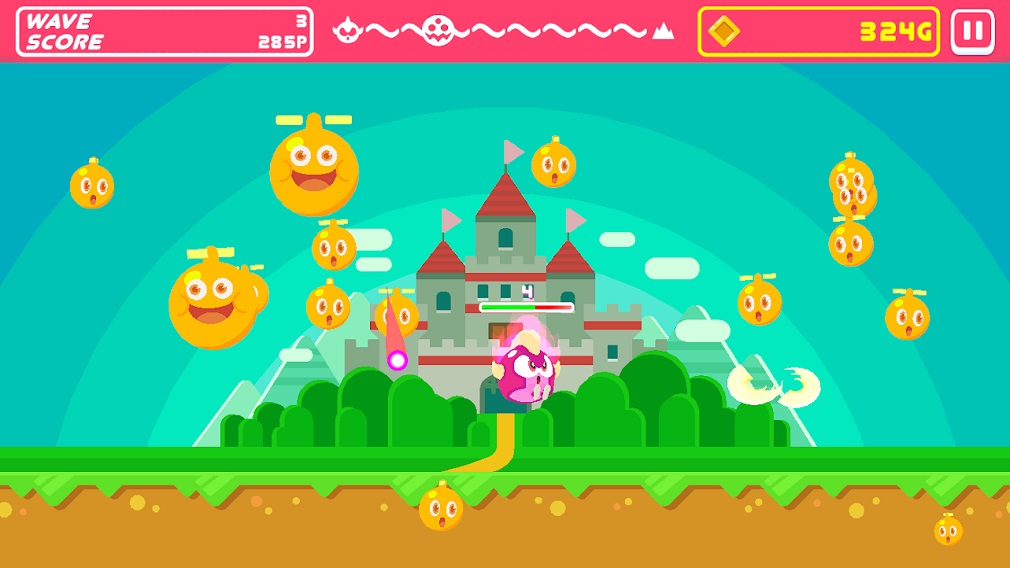 The game has been a hit in Japan so far and it has been awarded in the top three locations of the Google Play Indie Games Festival 2020. An updated version of Metboy will also be released on Nintendo Switch later this year under the title Super Metboy, which brings online and a co-op couch to play as well as more and expanded game modes, and new customization options.

You can download Metboy now from the iOS App Store and Google Play for Android. It’s a free title with in-app purchases.

Check out the best action games available on Android.