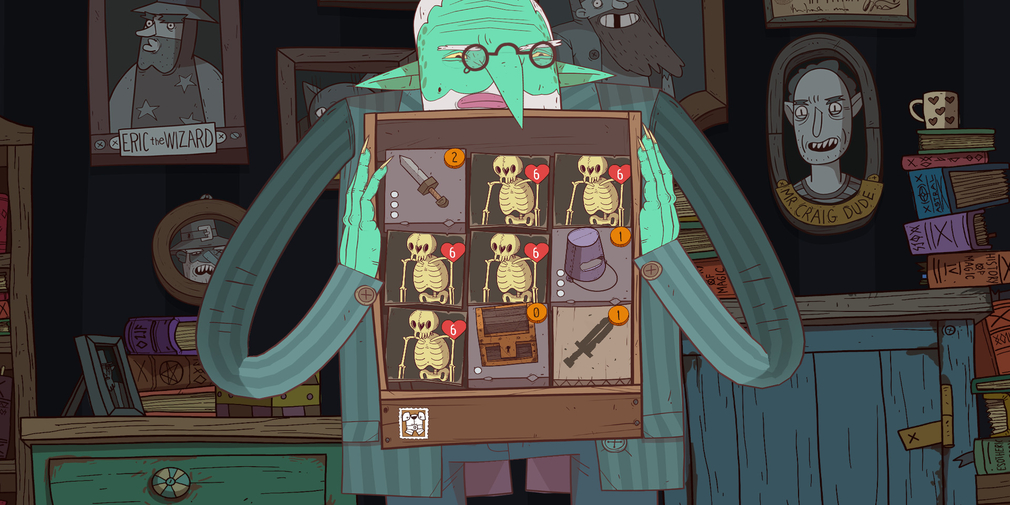 Meteorfall: Krumit’s Tale was first unveiled last year as a sequel of sorts to the excellent Meteorfall. It’s been available for a while now over on Steam and is set to leave Early Access on July 23rd. But that’s not all the Krumit’s Tale related news, it’s also been announced today that Slothwerks will begin a beta test for iOS and Android devices from July 16th.

This will be a closed beta test and invitations are open now. All you have do is fill in the beta test form with your preferred platform and appropriate email address(es). From there a group of people will be randomly chosen to take part, with invites being sent out from July 16th. Additional testers will be added in the following weeks thereafter.

Additionally, the game will also support the ability to move progress over from Steam to mobile. To do this players will be able to click an in-game ‘Export Data’ button that will generate a 5 digit code. From there they can import their save onto their preferred platform without having to unlock heroes and cards for a second time.

If you’re unfamiliar with Meteorfall: Krumit’s Tale it’s a roguelike deck builder where players will battle their way through dungeons using cards. As they progress they’ll unlock more cards to bolster their deck alongside a handful of perks to also make use of. Krumit’s Tale looks to expand the original’s swipe system by introducing a 3×3 grid to add more depth.

Meteorfall: Krumit’s Tale will eventually be available over on the App Store and Google Play. It will be a premium title that will cost $6.99. There’s no official release date yet but the developers say they hope it will be in the next few months, depending on how the beta testing goes.

Interested in other upcoming games? Here are some of the best available now in soft-launch

LEGACY: Quest for a Family Treasure Escape Box Game Up On Kickstarter