In a report on CNBC, a Microsoft spokesperson said, “Mojang Studios has used AWS in the past, but we have migrated all cloud services to Azure in recent years.” 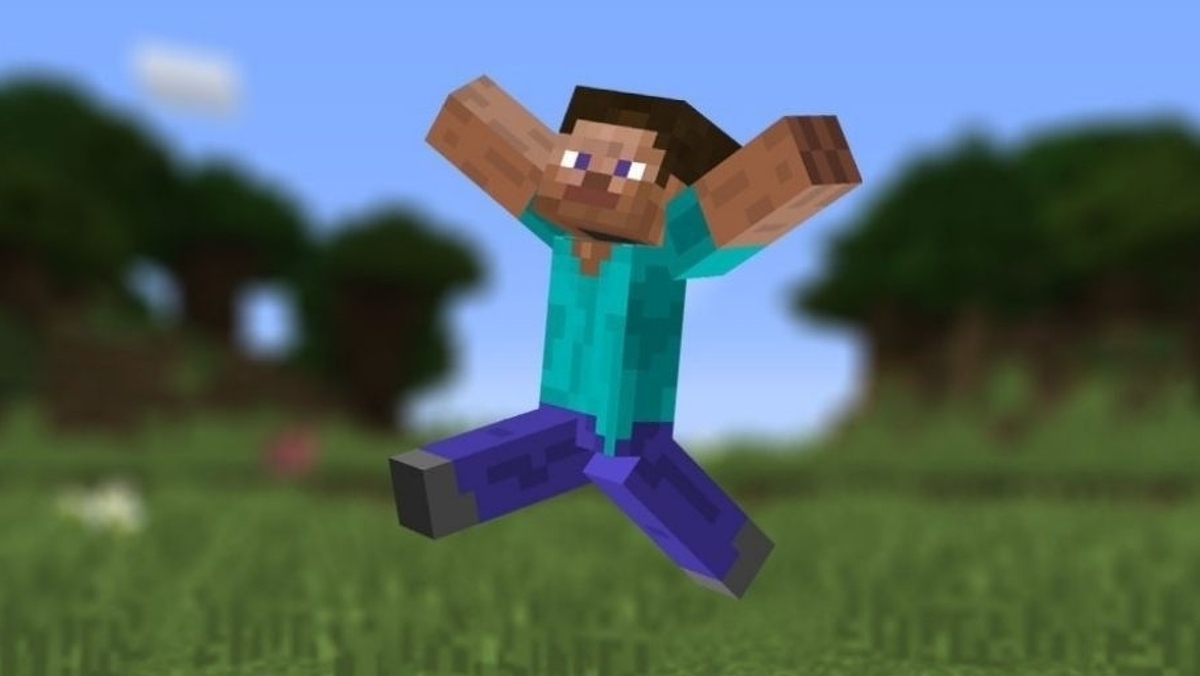 Minecraft is a game that has seen great success as it has surpassed 200 million sales and has over 125 monthly active users. Minecraft has undergone several updates, including the Nether update, which saw a complete overhaul of the fiery dimensions of Minecraft.

The Nether update saw mobs, land generation, and a large number of feature changes in the standard fiery dimension.

Minecraft has such a large player base that Kellogg is working on producing a cereal based on the Minecraft game called Creeper Crunch. This cereal features vine-colored pieces, and the creeper side is clearly marked on the front cover of the box.

The fact that companies like Kellogg are finally starting to take an interest in Minecraft shows just how popular the game has become.

Microsoft not only stated its intention to transfer to its own service, but also the timing of this transfer, which was stated by a Microsoft spokesperson: “We will be fully transferred to Azure by the end of the year. », Which will not be an easy task. 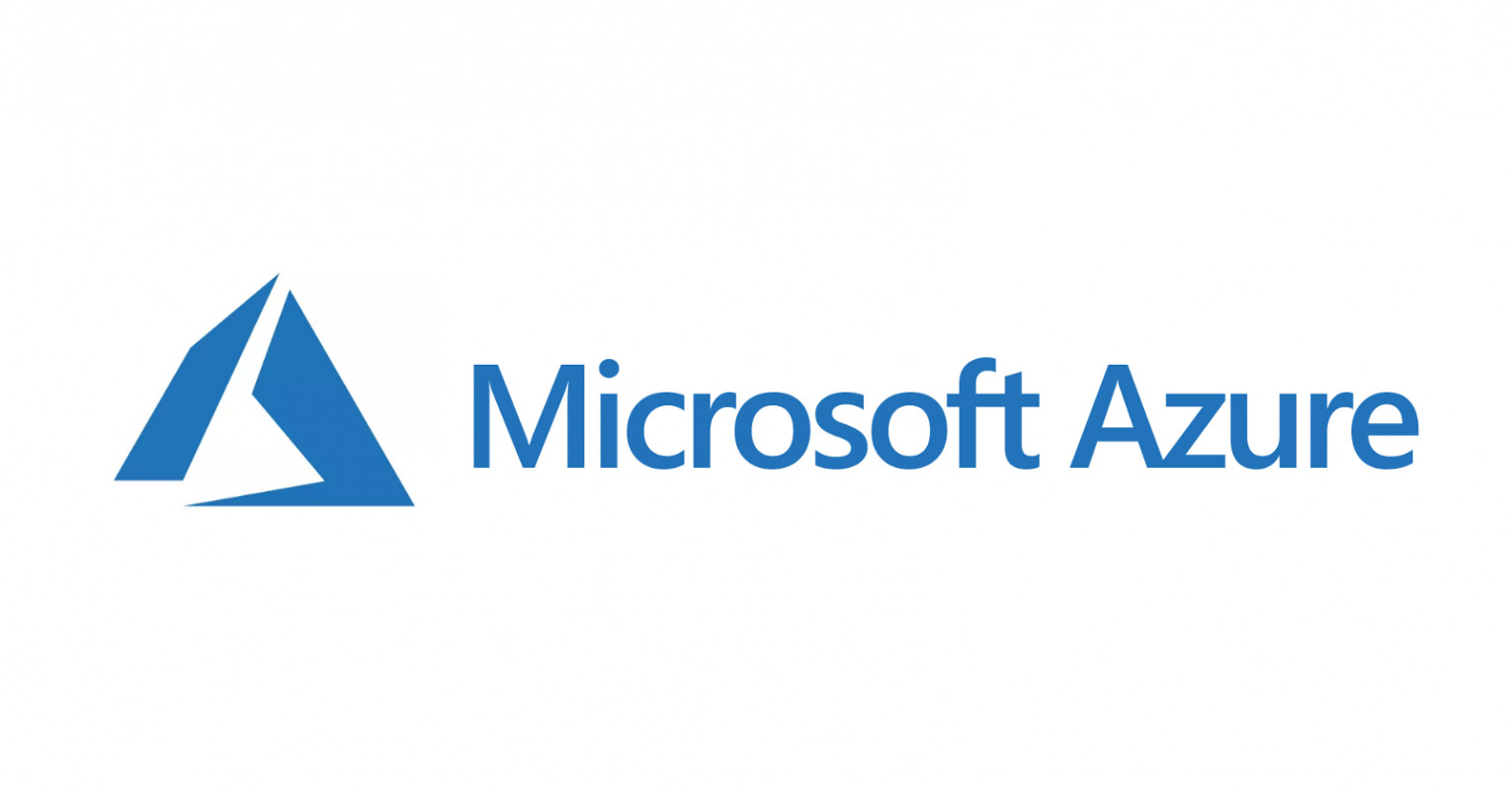 The problem will likely come from Minecraft moving lax, non-professional Amazon web services to Microsoft Azure, much more corporate. It will probably be a difficult task to accomplish in such a short period of time when you look at how far Minecraft has grown.

This is a big step forward for Microsoft, which wants to make Minecraft completely dependent on Microsoft’s servers and systems. This can be seen as a way that Microsoft plans to grow the reputation of the company in the gaming arena as Minecraft becomes more popular and even more of a mainstream media icon.