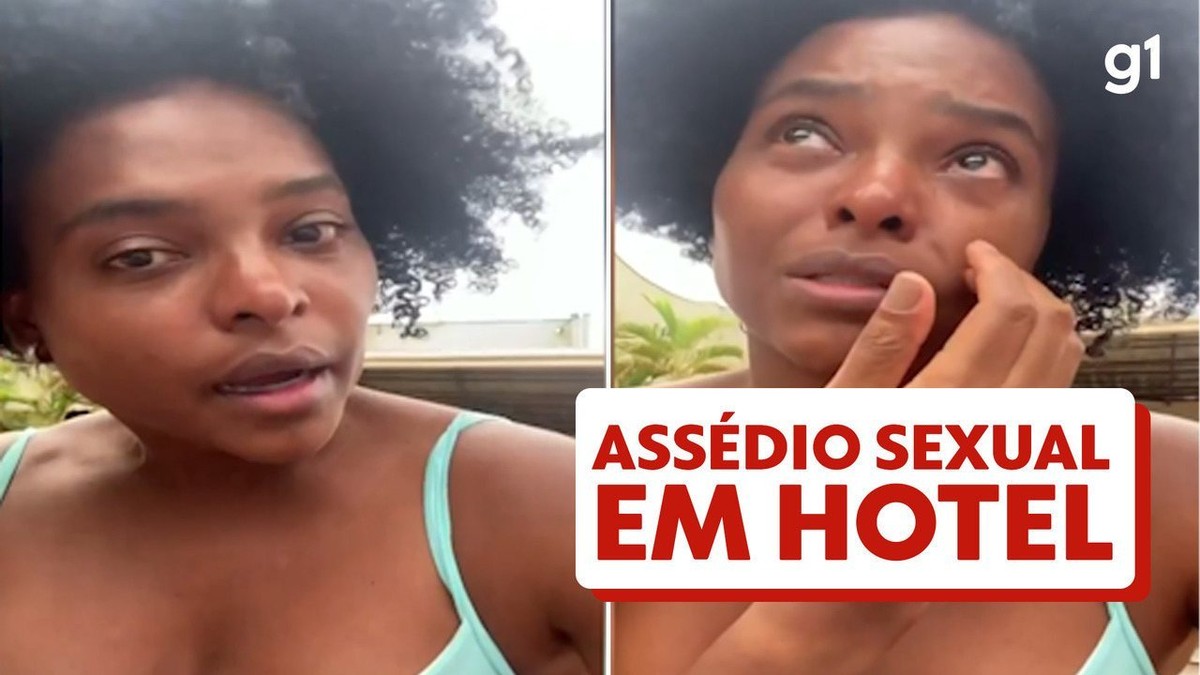 The model Samen dos Santos was a victim of sexual harassment in a hotel in Araçatuba (SP). She recorded a video in which a man can be heard saying: “I’m dying to make love to you” (look above).

The recording was made last Wednesday (13), after the guest who appears in the images sent hotel employees to talk to the professional.

Samen lives in Rio de Janeiro, but traveled to Araçatuba to participate in a brand campaign. She says that she began to be bothered by the man after returning from a run.

“You spoke very loudly for everyone to hear ‘wow, how beautiful you are’. I said ‘thank you’ and wished everyone good afternoon”, he said.

Model Samen dos Santos has been working in the business for 12 years — Photo: Reproduction/Social networks

Soon after, an employee approached the model and said that the guest was interested in her, and would pay for anything she wanted. Even after refusing all offers, the employee came back to bother Samen.

“He came and said ‘lady, don’t you want anything? The gentleman there said he is very interested in you, who owns farms in the region, who is very rich and asked what your price was’. ‘how much do you want?’”

The model was outraged by the questions asked by the employee and made it clear that she was uncomfortable with the situation.

“I said that they were making me uncomfortable. He replied, ‘I can’t not come and talk to you, because the guest is an important person, he is an important guest here in the city. He is in the master suite here at the hotel. he asks, he’ll be mad’”, says the model.

Shortly after the conversation, Samen was approached by the man in the pool area and decided to record the video. She told the contractors what had happened and changed hotels.

In a statement, the Mariá Plaza Hotel said that it repudiates any and all acts of harassment. 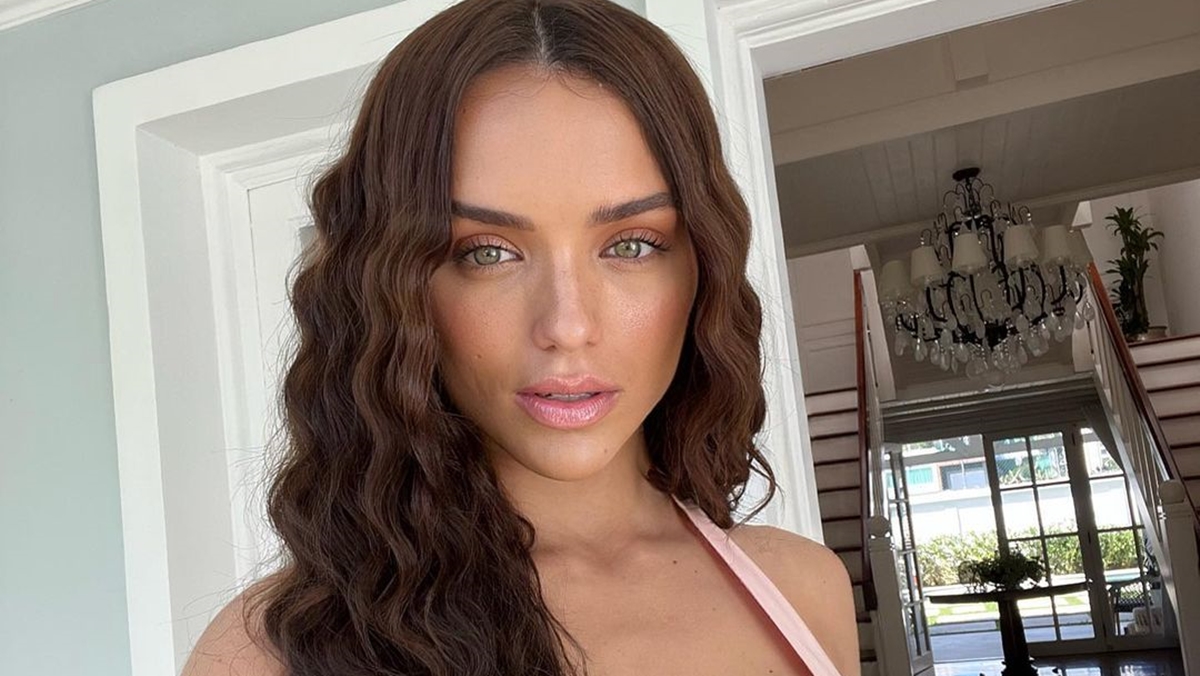 Netflix earns $1.44 billion in 2Q22 and loses fewer subscribers than expected; stock rises 8% in the “after market”