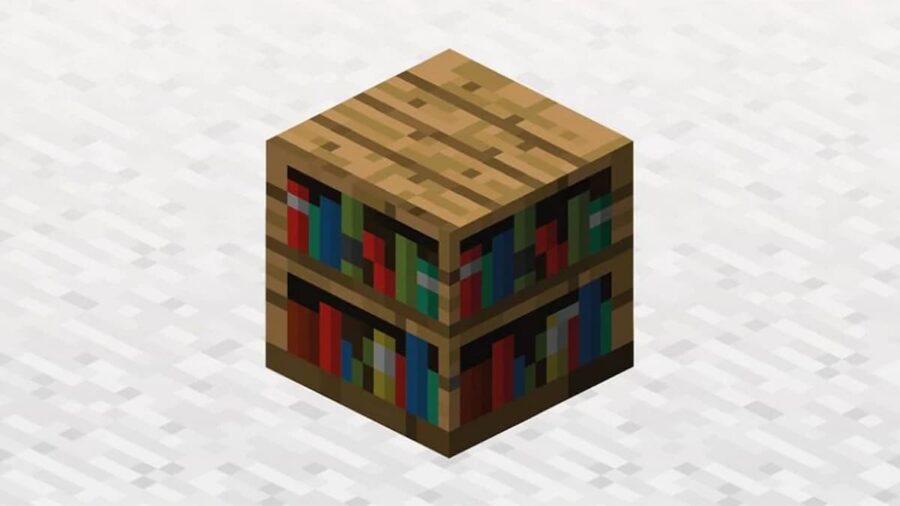 Mojang has taken a definite stance on NFTs in Minecraft, stating that “integrations of NFTs with Minecraft are generally not something we will support or allow.” In a blog post which was set to clarify some of the points about the company’s upcoming guidelines on NFTs and blockchain technology.

In the post, Mojang definitively states that blockchain technologies will not permitted to be integrated inside the Minecraft client and server applications. They also clarified that Minecraft in-game content such as worlds, skins, persona items, or other mods, cannot be used  by blockchain technology to create a scarce digital asset.

The post also clarified the concept of using NFT implementations that are associated with Minecraft world files and skin packs are against the values of creative inclusion and playing together that Mojang invisions for Minecraft. Mojang stated that blockchain technologies and NFTs using or associated with in-game content are not permitted.

The news will come as a blow to existing NFT and blockchain projects which were built off the back of Minecraft’s architecture, such as NFT Worlds. NFT Worlds is a “a fully decentralized, fully customizable, community driven, play-to-earn gaming platform where world owners can create their own limitless metaverse games or experiences for players or exclusive communities within their worlds.” In the wake of the Mojang announcement the platform released a statement on Twitter explaining they wouldn’t be shutting down the project,

Instead, NFT Worlds plans to negotiate with both Mojang and their parent company Microsoft.

Mojang’s stance stands in stark opposition to the recent unveiling of Final Fantasy NFTs by Square Enix after an initial announcement on January 1 of this year. Mojang seems to be bucking the trend in the games industry by staying true to the values which it has outlined in it’s game for many years.