This time last month Blazing Griffin announced that their Apple Arcade title would be receiving its fifth episode, which has seen a more consistent release schedule in recent months. Continuing that approach, they’ve recently revealed that episode 6 is now available.

The latest episode is called Seize the Fire and delves deeper into the mystery surrounding the death of local politician Frank Daniels. His offices have been burned to the ground so detectives CC and Nate decide to interrogate his imprisoned killer.

However, when they arrive they discover that he has been murdered. Clearly, there is a larger mystery to unravel here so the detectives head to the press offices and political corridors of power to investigate further. You can catch a glimpse of what to expect from Seize the Fire in the embedded teaser trailer below.

With chapter 6th of the episodic thriller series now available, that means there are two more episodes for Blazing Griffin to release to wrap up the entire story. If you’re unfamiliar with the game, it’s presented as a series of dioramas where players will be able to rotate the scene whilst zooming in and out to hunt for clues. 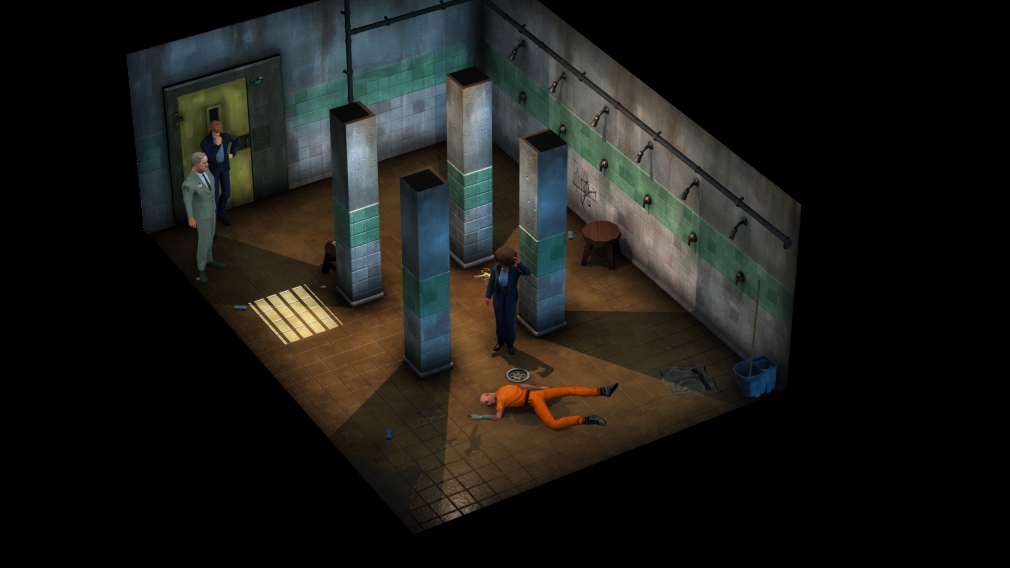 Once they’ve gathered all the evidence at various crime scenes they’ll view the deduction mind map where they’ll look to solve the case and work out which individuals to accuse. The story of Murder Mystery Machine has been written by folks who have various film and TV credits too.

Murder Mystery Machine is available now on Apple Arcade, a subscription service that costs $4.99 per month. For more information on other games that are available in its extensive library, check out our dedicated hub page.

Enjoy a bit of point and click fun? Here are 25 of the best games of that ilk available for mobile