NieR Reincarnation will launch its first iOS & Android closed beta test later this month. It’s set to run from July 29th to August 5th, and it’s currently only open to those in Japan.

CBT registrations are being accepted from now until July 26th, but there are a very limited number of spots available – only 10k for iOS and 10k for Android. As reported by Gematsu, if over 20k players apply, participants will then be decided by a lottery draw.

Beyond the announcement of the CBT, we now have a fresh trailer to enjoy. This one shows off more of Reincarnation’s world, which looks as stylish as ever, though it’s the reveal of the game’s combat system that’s of the most interest.

Up until now, it wasn’t entirely clear how NieR Reincarnation would play. I’d naively hoped that it would offer an experience akin to Sky: Children of the Light, which is to say a story-driven adventure through a beautifully realised world that sidesteps the need for any sort of combat.

As is, it looks like you’ll spend a bit of time wandering around, taking in the wonderful sights and sounds, then occasionally hop into some wave-based battles. With any NieR game, the real draw here will hopefully be its world, characters, and writing. 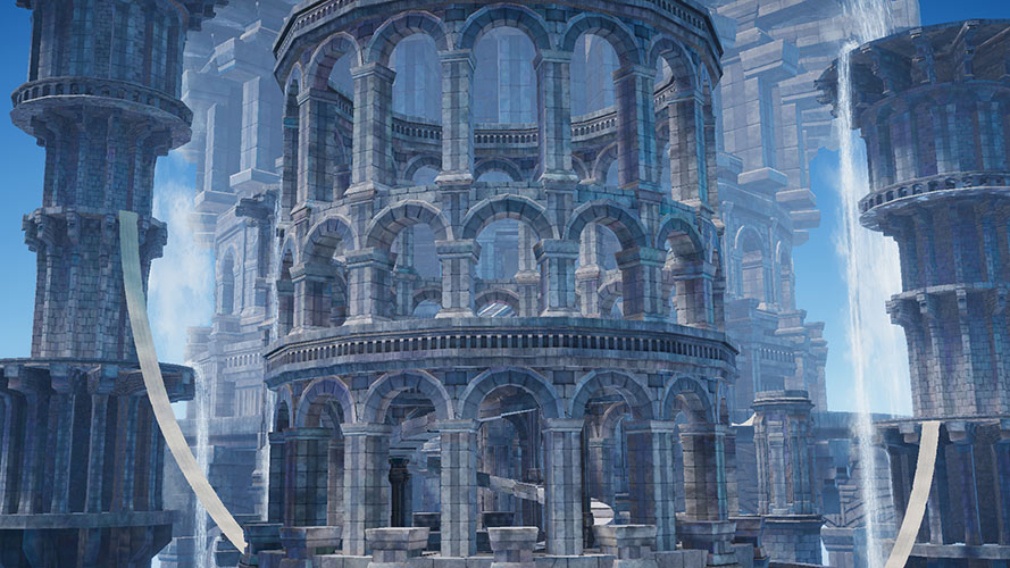 We know that Reincarnation’s story revolves around a young girl and a creature calling itself Mama. You’ll venture through the city in order to reclaim what you lost and atone for past sins. Series creator Yoko Taro is on board as the game’s Creative Director.

It’s still unclear as to when we might see NieR Reincarnation head to the West. In the meantime, you’ll find more info, including a bunch of new screenshots, over on the game’s official site.

Searching for some top-tier RPGs? Here are 25 of the best for iPhone & iPad

Bring Cyberpunk To Your Tabletop