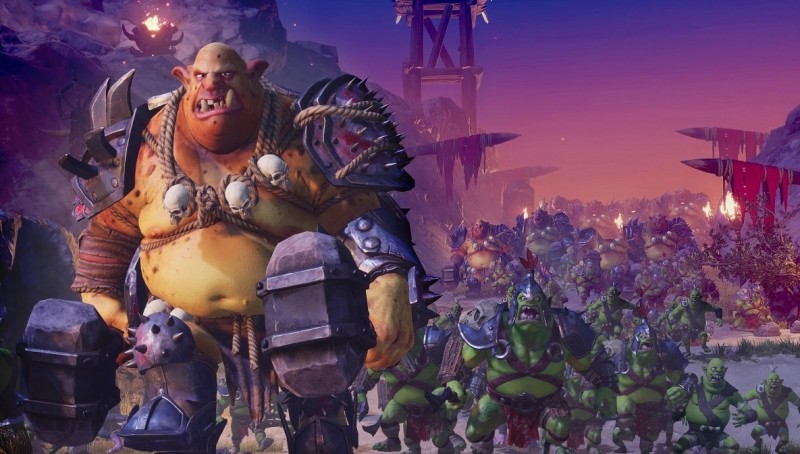 Last year, Google announced that Orcs Must Die 3 would be exclusive to its Stadia streaming service. Today the company surprise-launched the game, which is also free for anyone who is a member of Google’s Stadia Pro service, or you can purchase it for $29.99.

As a series, we’ve always liked Orcs Must Die, but it’s been a long time since we’ve had a numbered sequel. Orcs Must Die! 2 released in 2012, and Orcs Must Die! Unchained experimented with MOBA and free-to-play elements that turned off some fans. Time will tell how the new entry fares.

How to unlock the Grau 5.56 and Striker 45 in Call of Duty: Modern Warfare