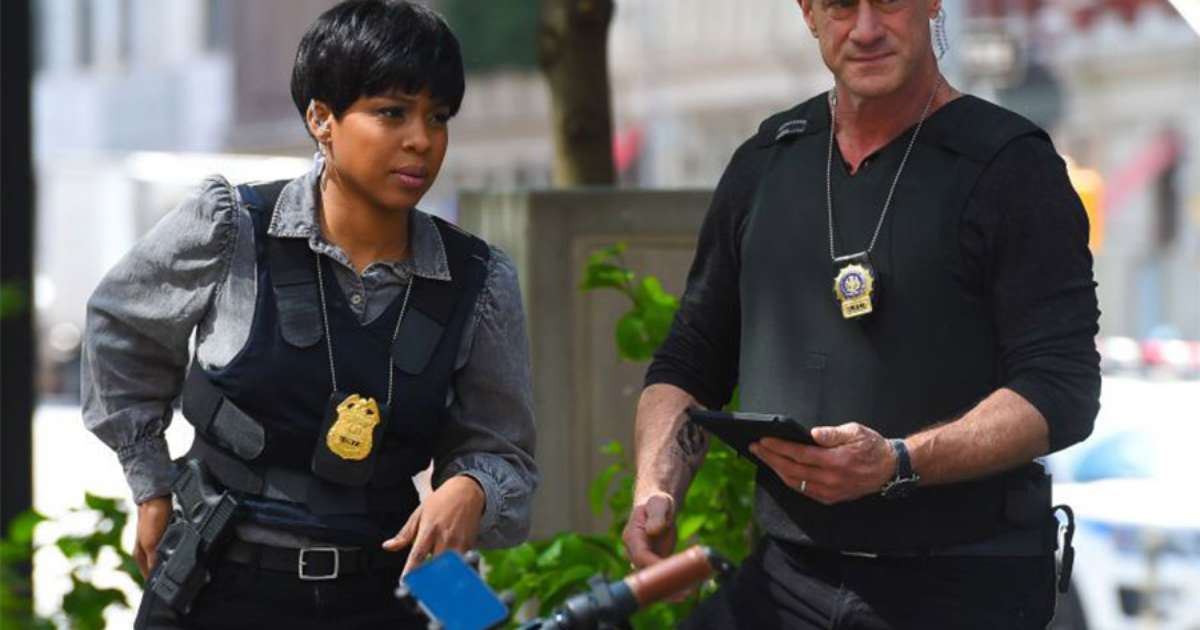 A member of the team of Law & Order: Organized Crime was shot and died on the set of the series on Tuesday morning (7/19) in New York. The 31-year-old, who has not been identified, was sitting in a car when an unknown individual opened the door and shot him dead. The crime took place around 5:15 am (local time), according to a police report.

He was taken to hospital and pronounced dead at 6am. No arrests have been made yet and production was shut down for the day.

“We are terribly saddened and shocked to learn that one of our team members was a victim of a crime this morning and died. We are working with local authorities as they continue to investigate. Our hearts go out to his family and friends and we ask that you respect their privacy. them during that time,” said a spokeswoman for NBC and Universal Television.

The series is currently in the production phase of its 3rd season, which premieres in September in the US. The spin-off of the long-running franchise Law and Order (Law & Order) is starring Christopher Meloniwhich resumes his character Elliot Stabler, introduced in another series: Law & Order: SVU in 1999.

Law & Order: Organized Crime is made available in Brazil by the Star+ streaming platform with the original title in English. 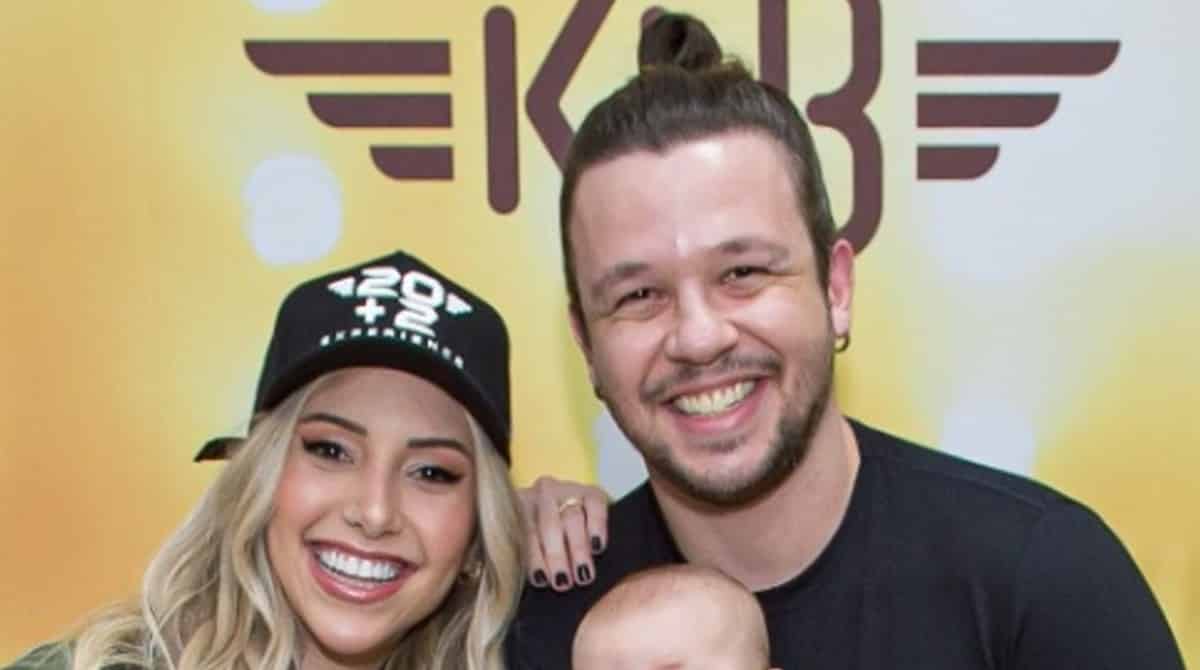 Judge returns to police investigation into PT’s death in PR