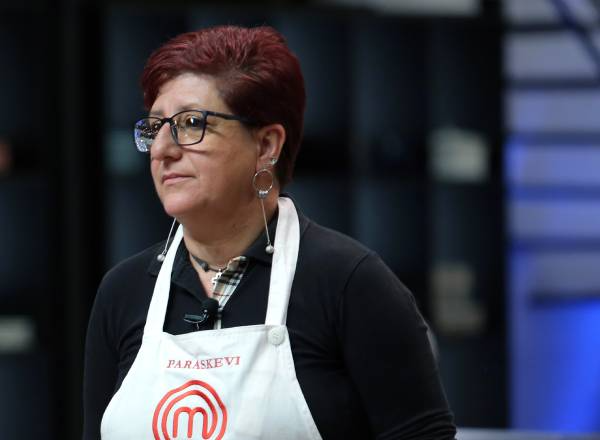 The participant also said that the presenter is the soul of the program, and Ana couldn’t contain herself: “It’s very cool when someone comes from outside Brazil and shows us what we have that’s good. Sometimes, we get sad and stop seeing it,” he said.

Paraskevi left the kitchen to the applause of her colleagues, who elected her as the “big mother” of the group and made a point of extolling her good heart. At the end of the recordings, in an interview with the band.comshe confessed that, the night before the episode, she felt her participation was coming to an end.

“I was already prepared for it and I wasn’t sad. I don’t know how to explain it, but I knew I would be eliminated. My mission started in MasterChef, but it didn’t end. It is just the first part of a dream that will continue.”

The only regret is not being able to deliver a good Greek dish to the judges. In the last test she even tried, but the fusion with Brazilian spices didn’t work. “I agree it didn’t taste like fish. I used a lot of ingredients that I didn’t know, it was my mistake. But it doesn’t matter, it’s an experience to improve next time”, he assures an optimist.

Although upset, the contestant left with a promise that, in the future, she will still serve a tasty dish to the cast. She guarantees that she leaves the talent show, but he carries many special memories in his suitcase: “I have no words! There are so many emotions, it feels like there’s a bomb in my heart. I liked the scolding I received, the wonderful people I met. I liked everything.” Wow!

From now on, Paraskevi is once again dedicated to the Petaluga social project, which helps women in situations of social and emotional vulnerability. “I abandoned my life in Greece to be here. I want to hug these women, who suffer all kinds of abuse, and help them,” she explains. We hope everything works out, Voule!

What happened in the 10th episode of MasterChef

The bakery is here to stay at MasterChef Brasil. In the very first test, the cooks had to prepare 300 cupcakes. We divided into teams, each team made half of the cookies, which should be varied, with at least two types of filling and topping.

Fernanda, who won the repechage, was the captain of the red team. Edleide, Jason and Renato worked with the engineer, while Lays, Melina, Paraskevi and Fernando were led by Rafael on the blue team.

There will be a fan without cupcake…

During 2 hours and 30 minutes of cooking, participants worked hard to send the sweets to fans of the show. At the end, the blue team could not deliver more than 20 cupcakes and, by choice of the judges, Fernanda’s team came out champion.

In the elimination competition, Paraskevi, Rafael, Lays, Melina and Fernando had to prepare recipes using piranha. Freshwater fish, with many thorns, the ingredient gave the competitors work.

Even though the chefs made it clear they wouldn’t like to taste broths, Paraskevi took a chance on the recipe, but delivered a dish “flavored and messy”. The Greek was eliminated, causing commotion in the cast. Lays won the race. 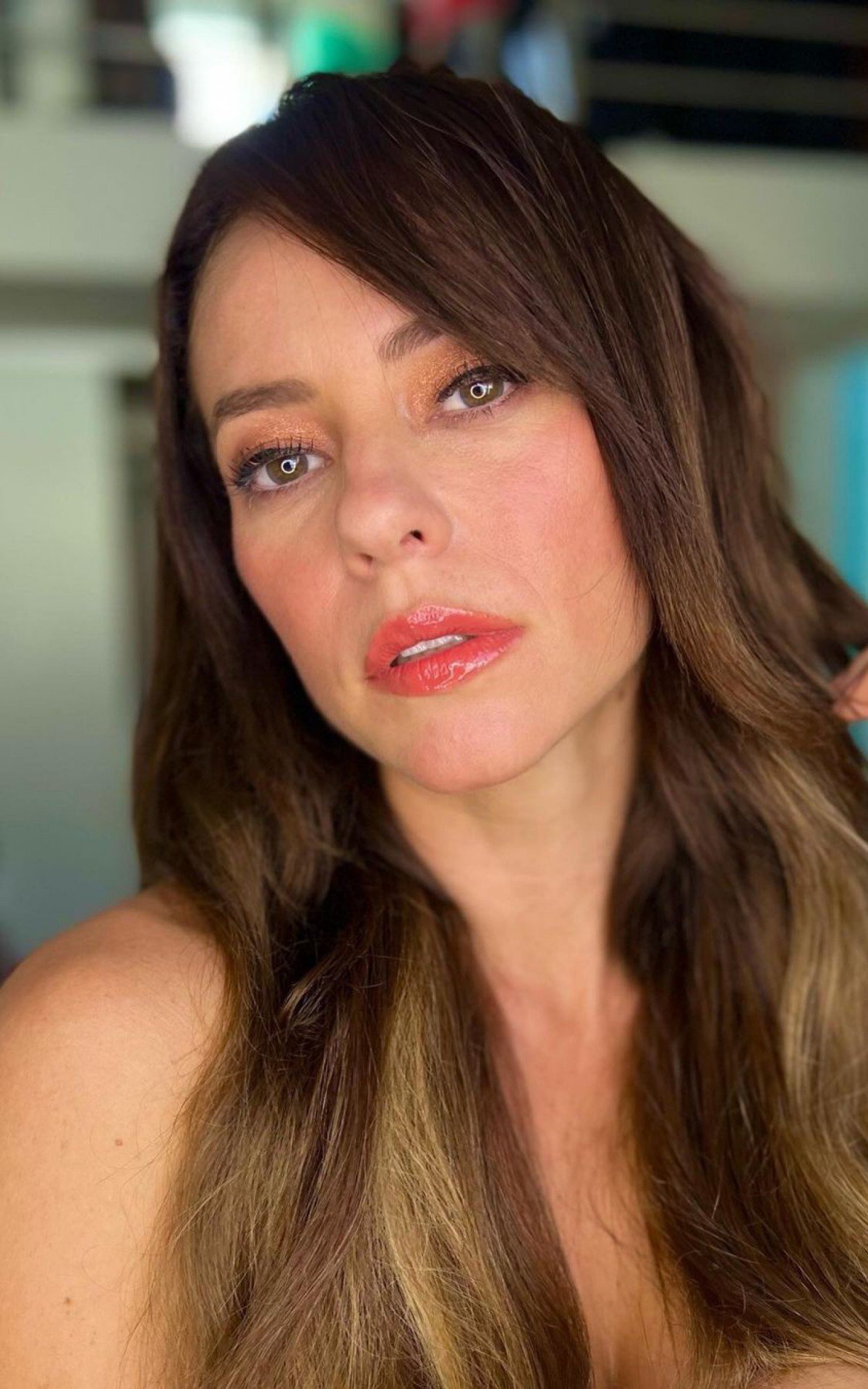