Pokemon Masters Ex is hosting another sync pair in Pasio today with the arrival of May & Mudkip. The duo’s addition to the game coincides with a new event called Team Hoenn Unite, which is scheduled to run from today through February 1.

Likewise, May & Mudkip will have their own Spotlight Scout which will be available between these dates. They are a 5-star Tech Sync pair that has the Water typing and is weak against Grass attacks. As with all new sync pairs, their sync grid has already been extended and can be increased to 6 EX stars.

The event itself will see players tackle a series of battles to earn the D event voucher. These vouchers can then be redeemed for various training items, including Strike, Tech, and Support Move Candy Coin. In addition, to advance the story of the event, you will need to collect a number of them. More vouchers can be earned depending on your Sync Pair range.

There is also a set of missions to complete during the event period. This will require players to complete designated areas and beat full strength battles. The rewards to be won include gems and medals. 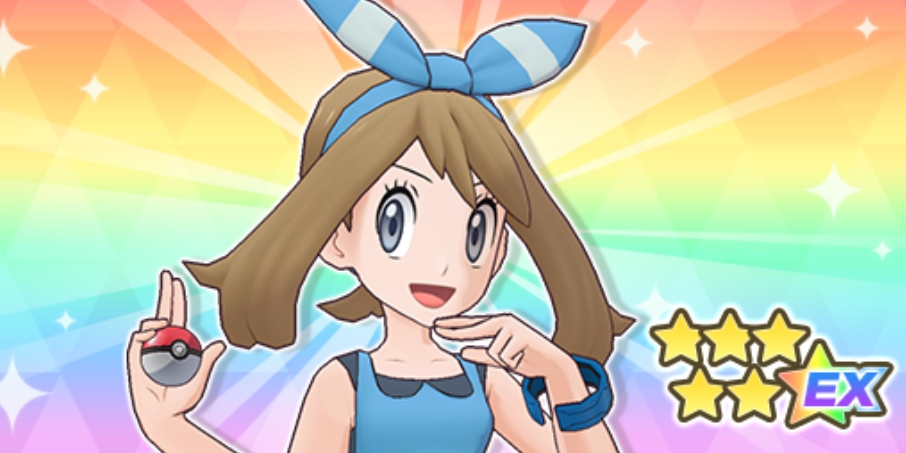 Beyond the missions and the event itself, a new login bonus is also on the way. If players remember to open the game between now and January 31st every day, they will earn a mix of tickets and gems.

Elsewhere in the Legendary Arena, players can once again battle Entei while there is a special scout that contains an increased chance to have Lisia, Wally, and Phoebe run now as well.

Pokemon Masters Ex is now available on the App Store and Google Play. It’s a free game with in-app purchases.

Looking for other great RPGs that you can play on the go? Here are 25 of the best available for iPhone and iPad