Pokemon Masters is receiving new Sync Pairs quite regularly at the moment, with Jessie & Arbok and Lucy & Seviper being added to the game’s ever-growing roster last week. This week, they’ve swapped from Poison-type Pokemon to Ghost with the addition of Morty & Drifblim.

This is great news for me as someone who likes pretty much every Ghost-type going. Morty & Drifblim will be a 5-star Strike Sync Pair with a weakness to Electric attacks. In terms of moves, Drifblim will have Shadow Ball and Dire Hit + for increasing its critical hit chance.

Beyond that, he will also be able to use a move called Pierce the Veil that will sharply raise his Attack, Special Attack and evasiveness with an additional boost if they’re afflicted with a status condition. To make use of this attack boost, Drifblim can use Phantom Force – which is limited to three uses – it will see the Blimp Pokemon disappear for a while before unleashing the move.

The duo will have a Spotlight Scout that will run from today until 28th July where you’ll have an increased chance of netting the pair. Also running between those dates will be a Solo Event called Morty’s Secret Ghost Training.

This will be a series of battles for players to defeat, including some Full Force Battles that limit the number of Sync Pairs that can be used. This will add several missions to the Poryphone to complete that will net players a mixture of Gems, Co-op Sync Orbs and Medals. 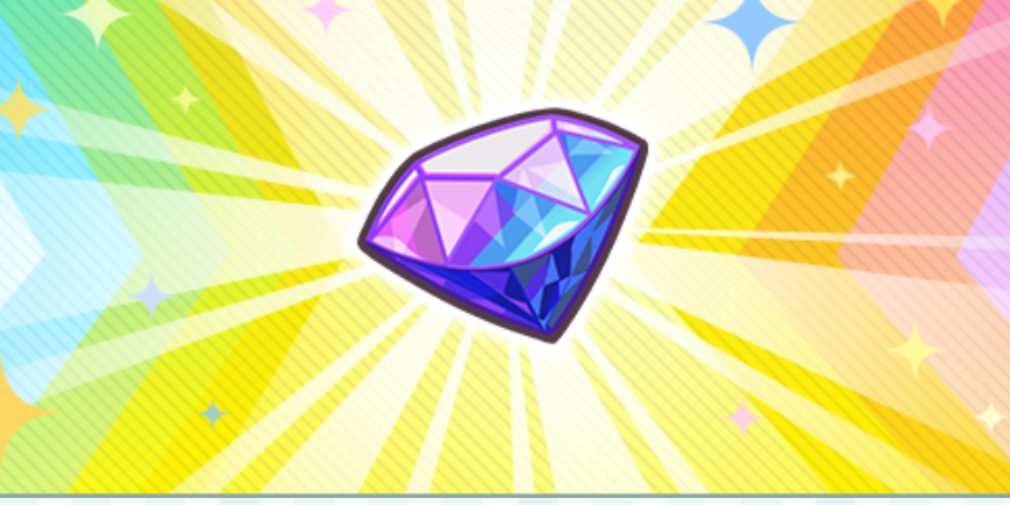 The mission objectives will range from using supereffective attacks, completing certain areas and winning battles meeting set criteria. The event will also see a new login in bonus that will net players 100 gems each day for two weeks.

Pokemon Masters is available now over on the App Store and Google Play. It’s a free-to-play game with in-app purchases.

Looking for a more traditional RPG experience on your phone? Here are 25 of the best available for iPhone and iPad