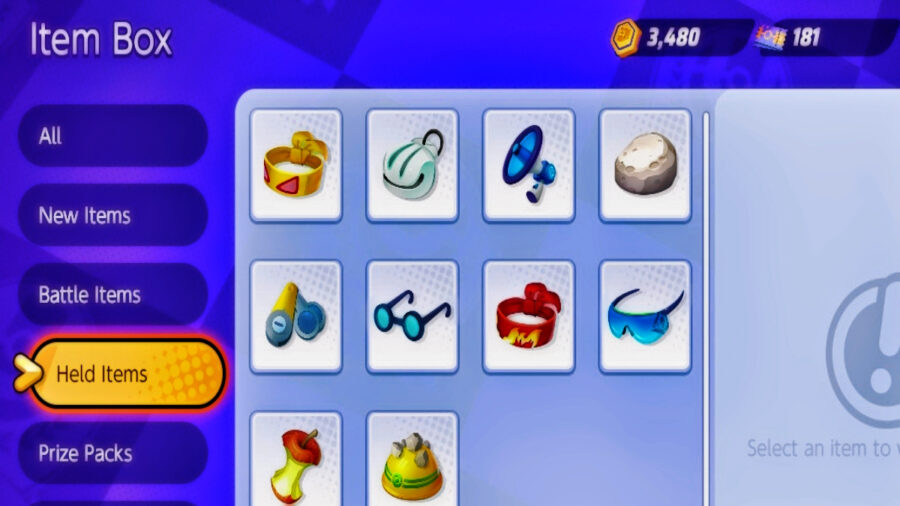 In Pokémon Unite, Battle Items assist Pokémon with an additional ability to use and only one of these items can be taken into battle. Held Items assist in boosting the Pokémon’s stats and players are allowed to hold three of these Items on the battlefield.

As Pokémon level up in the game, Battle Items will begin to unlock for Pokémon to use on the battle field and players will be able to purchase Held Items at the Aeos Emporium with either Aeos Coins or Aeos Tickets. Take a look at our complete list of all Battle and Held Items in Pokémon Unite.

We’ve got everything covered on the new MOBA game, including a Pokémon Unite Beginner’s Guide: How to Play, Tips and Tricks and a brief guide on How to Level up Quickly in Pokémon Unite.

The ‘Britney Spears affair’ in light of human rights

How to get the Justin Rock ingredient in Roblox Wacky Wizards