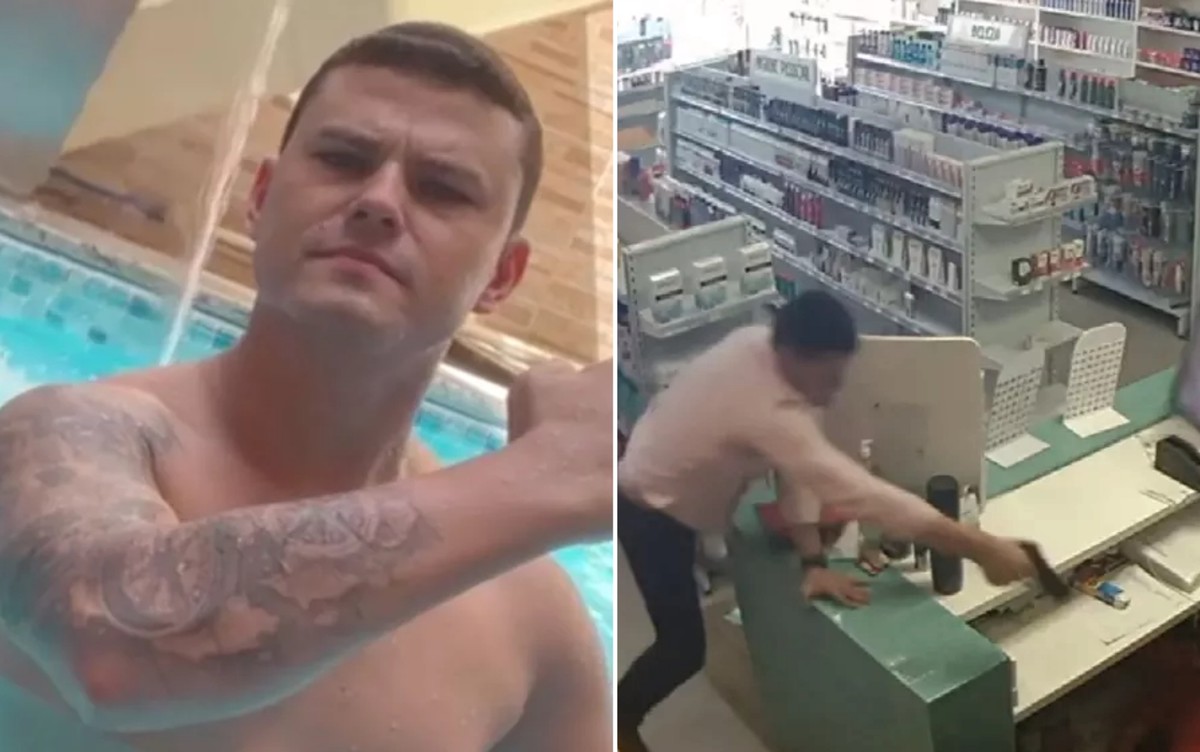 The Civil Police asked for information about who accessed the incident report registered by João do Rosário Leão. According to the investigations, this document was the reason for Felipe Gabriel Jardim Gonçalves, his son-in-law, to kill him inside the pharmacy he owned, in Goiânia. The young man fled after the crime and was not arrested until 7 am this Wednesday (29).

Lawyer Júlio de Brito said that Felipe intends to hand over the weapon used in the crime and that the young man’s family is negotiating for him to report to the police.

The system is restricted to police forces and Felipe did not have direct access to information. Thus, the police believe that some police officer or server accessed the incident report and told the young man that his father-in-law had filed a complaint against him for threatening his girlfriend.

The secretariat informed that “the investigations are in progress and the SSP-GO is contributing with the supply of all the necessary data for the conclusion of the investigation”.

Deputy Rhaniel Almeida explained that last Saturday (25), Felipe, his girlfriend, his father-in-law and other family members were at a June party, when an argument started. He drew his gun and fired a shot into the air, threatening to attack his companion.

“Felipe must have said that he made a mistake on Saturday and asked to see if anyone had registered against him. Upon learning of this record, he became angry and, in an absolutely disproportionate way, took the position that the victim would have ruined his life and killed his father-in-law”, said the delegate.

Almeida explained that the conduct of the police officer who made this consultation should be investigated internally, but that there is no evidence that he may have had any involvement with the murder.

“It is very unlikely that he can answer for the murder because he will have made an appointment, even if irregularly, as a favor to Felipe”, he explained.

As Felipe has the registration as a sports shooter, he had a pistol in his name. However, he had no possession of a weapon. Thus, he could only carry the weapon in specific situations, such as shooting ranges or sports competitions.

“We knew, however, that he used this weapon frequently, pulling it out in arguments with his girlfriend, in traffic fights,” said the delegate.

Felipe already has records of aggression against an ex-girlfriend. The process is still in progress, with a hearing scheduled for October this year.

Daughter of João do Rosário, Kênnia Yanka Leão was Felipe’s girlfriend and said she was also a victim of threats and aggression by the young man.

About 15 days before the crime, Felipe threatened to kill his girlfriend’s family. “You can denounce me, you can come and kill me and I’ll kill everyone before that. I’ll kill everyone. I don’t care. It’s better each one in their own corner, without messing with anyone, because if you mess with me a thread, I’ll kill your son, I kill everyone,” said the suspect.

See other news from the region at g1 Goiás. 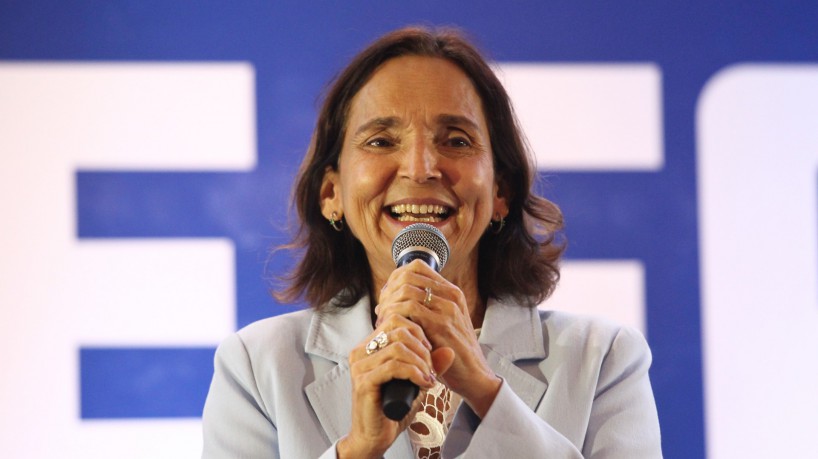