When you get into a battle royale like PlayerUnknown’s Battlegrounds, the last thing on your mind is probably lore. However, PUBG Corp is delivering more backstory on why we have the game in the first place. A recently released video not only suggests the return of the Sanhok map for Season 8, but introduces us to some of the people behind the scenes. Yep, we get to see just who are running the game and monitoring every incident in PUBG.

The video certainly takes a turn for the worse towards the end, when a group of combatants disappear off of the grid. The Sanhok 4, made up of Julie ‘Skeleton’ Skels, Pavel ‘Lunchmeat’ Dvořák, ‘Mad Madison’ Malholtra, and Duncan Slade, are all kinds of dangerous. Somehow, they find their way into the control bunker on the PUBG island. Things get out of hand, and then, we are treated to an appearance of the shadowy mastermind behind it all. The objective is simple, we need to find the Sanhok 4.

PUBG Corp helpfully includes profiles on all four of these individuals, and the documents make for some interesting reading. From psychopaths to military personnel, the Sanhok 4 are certainly dangerous and well-armed. More details about the hunt for the Sanhok 4 will be revealed in the coming days, but they seem intent on taking down whoever, or whatever is behind PUBG. Will players be helping them out, or taking them down? We will find out when the Sanhok map arrives this Wednesday for PUBG.

The new Sanhok map will feature some major changes. 13 of its named locations have been tweaked, so expect to see different sights when you drop in. One of the new additions coming to the battleground are loot trucks. Shoot at them and they will drop loot, destroy them and you hit the jackpot. Of course, you will not be the only one gunning for them, so look out. 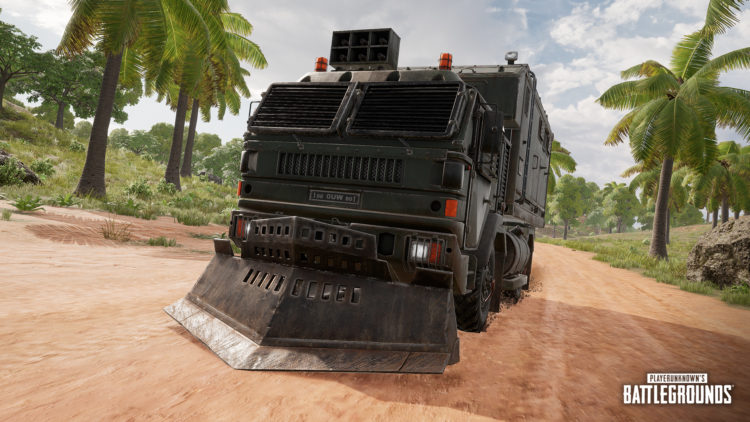 These Arx Fatalis mods will reinvigorate your next playthrough