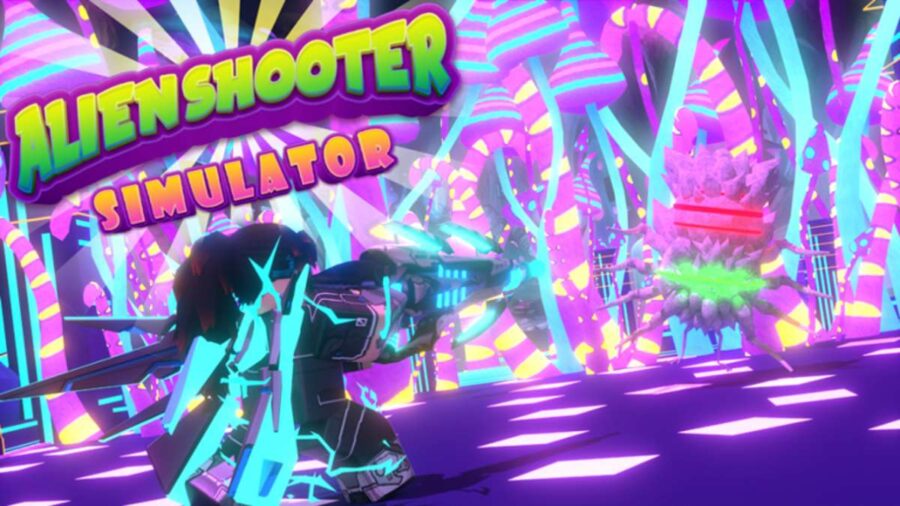 Enter the code exactly as it is listed, or it might not work correctly!

Note: This game generates new codes every week, usually for 30 minutes of auto-selling. Be sure to bookmark this page and check back in a week for the newest code!

Here’s a look at all the working Alien Shooter Simulator codes.

It’s easy to redeem codes for free rewards in Alien Shooter Simulator. To do so, follow the instructions below.

🛸Alien Shooter Simulator👽 is one of the many experiences inside Official Simulator Games. We thrive to make quality content and provide players with entertaining simulator games!

HOW TO PLAY :
🔫 Click On an Alien to Start Shooting!
👽 Collect Tokens From Aliens & Sell Them For Crystals!
🎯 Use Crystals to Buy More Powerful Laser Gun!
🤖 Upgrade Your Droid To Carry More Stuff!
🔓 Spend Crystals to Unlock New Alien Dimensions!
✨ Rebirth At The Last Stage to Receive Special Items & Multipliers!!!
🎖️ Climb the Leaderboard to Become The Ultimate Alien Shooter God!