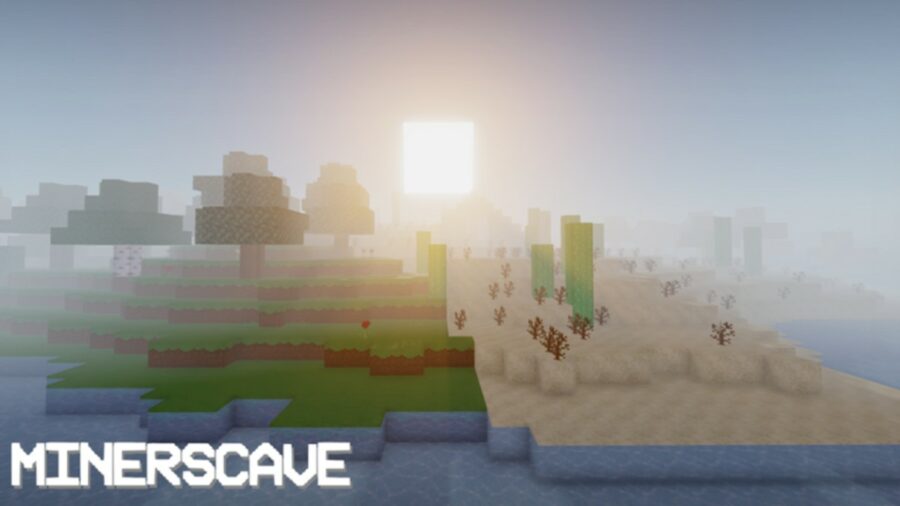 Roblox Minerscave is a crafting and survival simulator game that draws influence from the hugely popular game Minecraft. In it, players must collect resources, craft equipment, and fight mobs to survive. The game mimics Minecraft in almost every aspect, right down to the basics of opening the crafting menu by pressing the ‘E’ button on your keyboard!

Still, Minerscave has one advantage over the world’s most popular game: codes! Minerscave developer (AStealthyGoblin on Twitter) occasionally provides the players with helpful codes that provide necessary resources you can use to keep you alive when all hope seems lost. Most of the codes they provide are good for players that recently started, but seasoned players can also use them if they need help!

How to Redeem Minerscave Codes

Redeeming codes for free rewards in Minerscave is easy.

How can I get more Minerscave codes?

Minerscave codes are rare compared to most other games, which could be a result of the rare updates provided by the developer. The easiest way to get the latest codes is to bookmark this page and periodically check back for updates. However, you can also visit the official Discord channel for the game to communicate with other players and monitor for updates or codes.

The codes that are dropped from the game are usually the result of reaching a threshold for “likes” on the Roblox page. Because of this, you can help push toward the next code drop by liking the game or putting it on your favorites list on the site!

Why aren’t my Minerscave codes working?

The most common causes for invalid codes in Minerscave is that the user either entered the code incorrectly or did not complete all the prerequisites to claim it. For some codes in Minerscave, you must join the official The Miners Cave group.

If you’re certain you entered the code correctly and you are a part of the group, then it’s possible the code expired or you have already used it. The game will inform you if either of these are the case.

Minerscave is a popular Roblox game with strong similarities to Minecraft, the most popular game in the world. You start in a cubic world with nothing except your fists to get you resources you’ll need to survive. Your goal is to get the strongest materials and gear to assure your safety as you explore the vast landscape full of creatures and other other players that may be friendly or aggressive. Can you survive?

Untitled Attack on Titan Codes (May 2022)