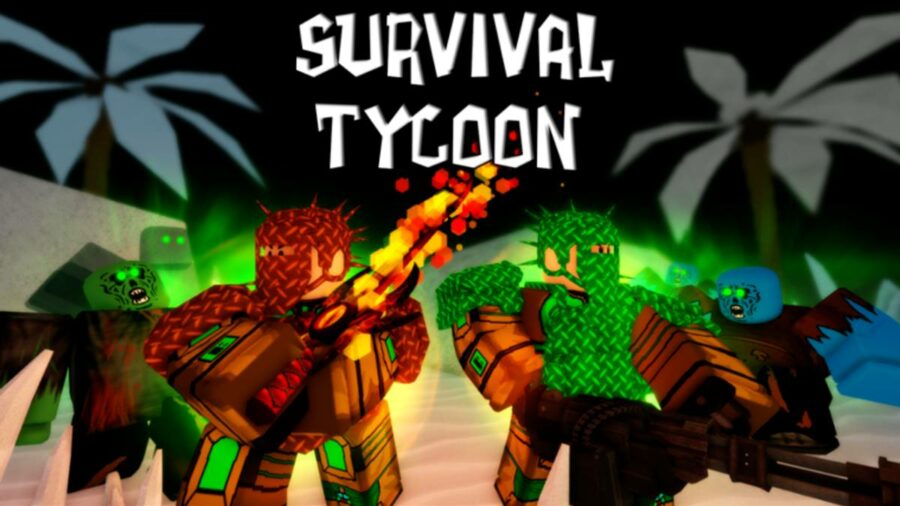 Enter the code exactly as it is listed, or it might not work correctly! Note: If the code is for in-game currency, some amounts may be slightly off if the game has active multipliers.

Here’s a look at all the working Survival Zombie Tycoon codes.

It’s easy to redeem codes for free rewards in Survival Zombie Tycoon. To do so, follow the instructions below.

Welcome to Survival Zombie Tycoon! Collect resources, build a defensive base, gear up with a huge variety of weapons and team with friends to battle foes and fight off endless nights of zombies!