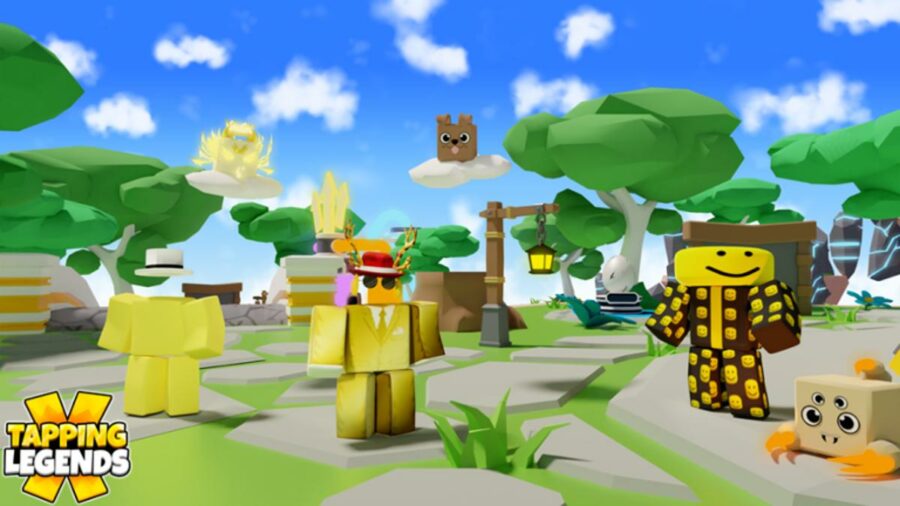 Our Roblox Tapping Legends X Codes has the most up-to-date list of OP codes that you can redeem for free Boosts and Taps in the game. Whether you’re just starting or you’ve been playing Tapping Legends X for a long time, these codes can give you a significant boost!

Enter the code exactly as it is listed, or it might not work correctly! Note: If the code is for in-game currency, some amounts may be slightly off if the game has active multipliers.

Here’s a look at all the working Tapping Legends X codes.

It’s easy to redeem codes for free rewards in Tapping Legends X. To do so, follow the instructions below.