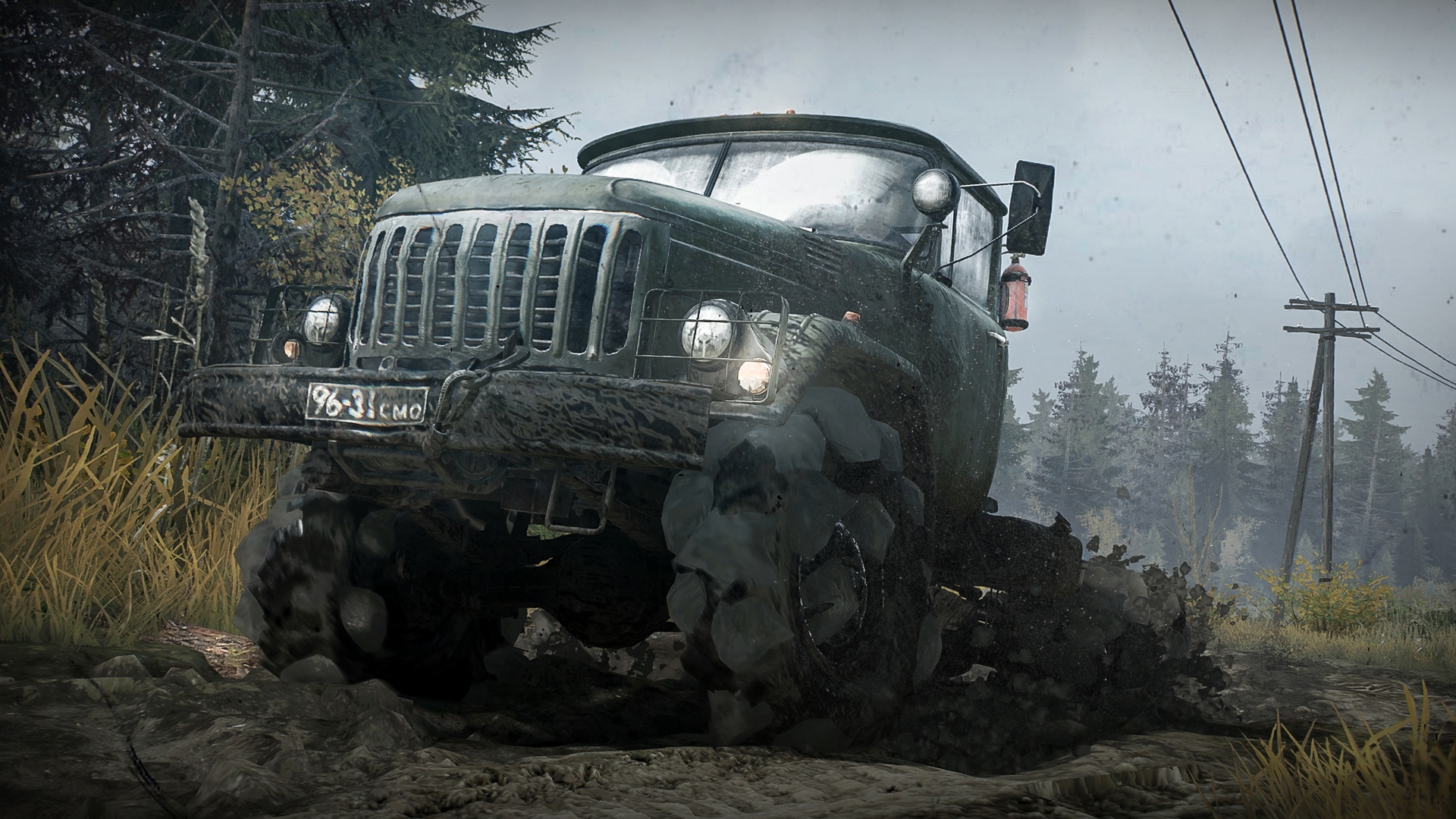 Saber Interactive and Focus Home Interactive have published their PC and console game MudRunner on mobile. The game was initially launched in 2017, but the series has since released SnowRunner. Players can not only experience the missions within the game, but the series also has an active modding community.

Currently, the game is available as a premium purchase through the App Store and Play Store and has been named as MudRunner Mobile. This is the first time the game has been launched on mobile, but much of the gameplay is the same.

Players will get to experience an off-road experience and sit in the driver’s seat. There are a variety of all-terrain vehicles to drive throughout multiple landscapes like forests and muddy waters. The only tools players have to navigate these regions are a map and a compass.

In MudRunner Mobile, players have to complete various objectives and make deliveries on schedule. The task is easier said than done. Players have to drive through extreme conditions. The terrain, such as mud and rivers, react realistically to the weight of players’ vehicles. A raging river could knock a vehicle on its side or cause its supplies to fall out of the truck bed.

MudRunner Mobile contains 15 open-world maps to explore. They include six sandbox maps along with nine challenge maps. Players can choose which path to take, but the dangerous terrain and dynamic weather systems make the experience more challenging.

The game contains 16 vehicles, including heavy-duty military trucks. Each vehicle has unique characteristics and attachable equipment to help players complete their missions.

It’s possible players will be able to purchase additional maps or vehicles, but the developer will confirm if any additional DLC is planned. Neither of the store listings state that ads will be included, which is good news for those who don’t want their driving adventures interrupted.

Previously, only PC and console owners could experience the MudRunner and SnowRunner series. Now the game is more accessible for players across the world.

MudRunner Mobile is now available on iOS and Android.

Is Yone the next LoL Champion? Everything we know about Yasuo’s brother