Video in which a Sesame Street character refuses to hug two black children went viral on the networks and generated revolt. Rosita, who is part of the children’s series, appears saying no to two girls during a presentation at Sesame Street in Philadelphia (USA). Their mother used her Instagram to complain about the case.

“The kids wanted to stop by to see the characters. This disgusting person blatantly told our kids ‘no’ then started hugging the little white girl next to us! Then when I went to complain, they looked at me like I was crazy. I asked the lady who the character was and wanted to see a supervisor, and she said no,” said the woman identified as Jeezy. See the video:

After the video was posted, the park published a note saying that the costumes worn by the artists make it difficult to see and that some requests for hugs are not seen. Regarding the specific case, Sesame Street said that “the performer portraying the character Rosita confirmed that the ‘no’ gesture seen several times in the video was not directed at any specific person, but was a response to several requests from someone in the crowd who asked Rosita to hold her son for a photo, which is not allowed.”

After the videos were published, several records appeared on the networks. There are several cases of park characters denying black children hugs. Look:

So apparently the Sesame Place has a history of ignoring black kids… Here’s a thread of the proof. pic.twitter.com/jblam47HHn

Join our group on WhatsApp clicking on this link 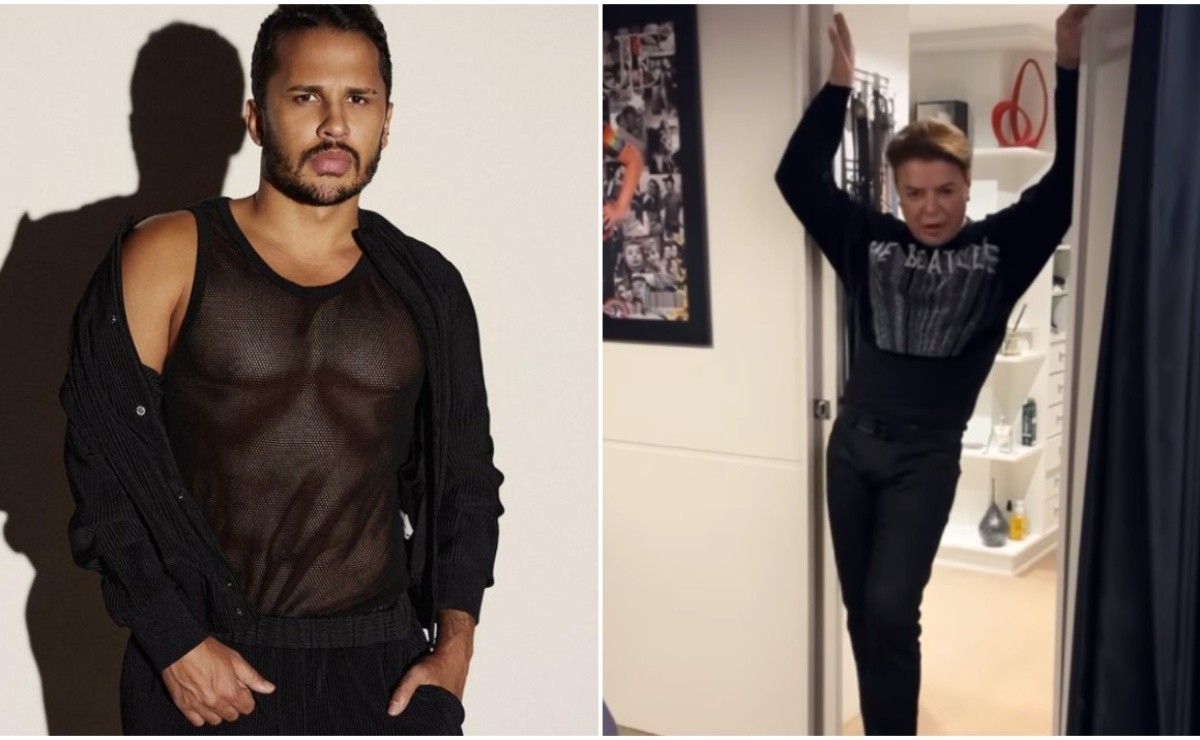 Entertainment Lucas Guimarães exposes David Brazil in an interview, and tells how he received a …