Covid-19 is having a dramatic impact on the video game industry. Several triple-A releases have been delayed, including Humankind, Cyberpunk 2077, Destiny 2: Beyond Light, and many more. When it comes to big games with big marketing budgets, we’re looking at a fallow of a few months and a delayed start to the traditional peak release season.

But of course, that doesn’t mean there is nothing to play for – far from it. Exciting indie and mid-range games always come out every month, and we like to seek out some of the most promising and give them a little more love. With so many delays, there’s never been a better time to check them out (not that there’s ever a bad time).

We’re well into the month of July now, so luckily many of this month’s entries have already been released – and it isn’t long to wait for the rest. Highlights include a pair of stylish and innovative puzzle / action platforms, a spooky 2D puzzle adventure game with an entirely unique aesthetic, and Beyond A Steel Sky, the long-awaited sequel to one of the best pointer -click 90s. and a game that could revive this classic genre for our time.

These are the games releasing in July that you might not have heard of, but should. 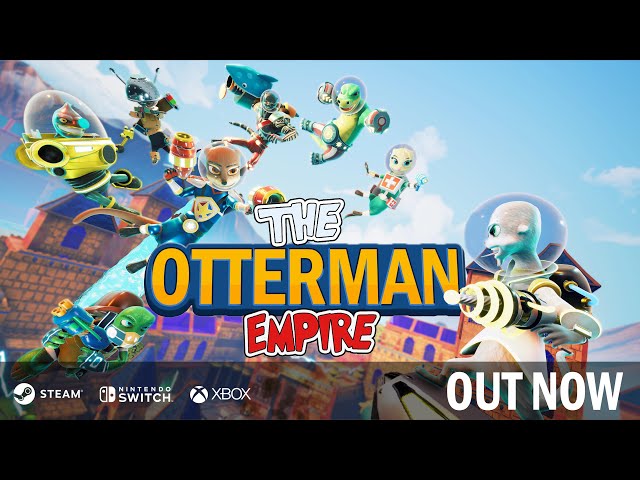 For ten points, what is an overlooked video game genre? The shooter? The board game? BZZZT: false. We were looking for the “party shooter”, games in which you and your friends compete to score challenges based on rapid-fire skills. The Otterman Empire is one of those games. Sitting halfway between the competitive fun of Mario Party and a standard arena shooter, the Otterman Empire takes the pace, shifting game modes and family fun of the former and merges it with the shooter of the second. Oh, and cute otters with jetpacks. For the more traditional ones, you can play solo, and there is a classic mode against the competition. Take off on the Steam page here. 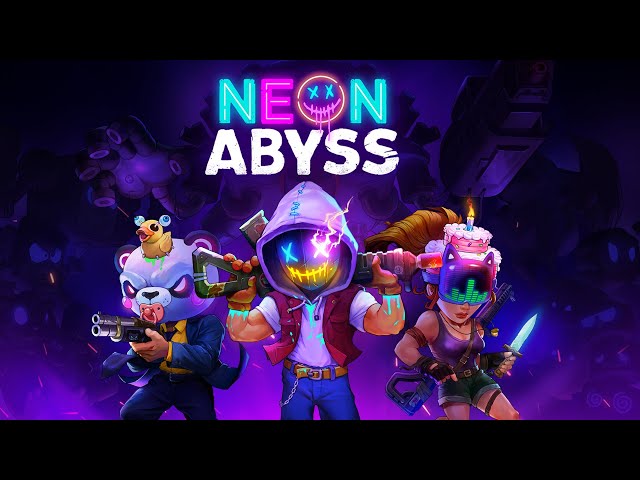 Putting an elegant or innovative twist on the humble platform game has been the stock of the independent developer since the likes of Super Meat Boy, and it’s inspiring to see how much novelty these developers can still find in this classic genre. Neon Abyss is a roguelite action platformer in which you are a member of “Grim Squad”, a team created by Hades himself to infiltrate the Abyss and defeat the New Gods. The synergies of items in your massive arsenal are virtually limitless, letting you create and customize truly stunning weapon effects, and vibrant ’80s neon bursts give the game a visual identity that is as compelling as it is unique. Dive into the abyss of his Steam page here. 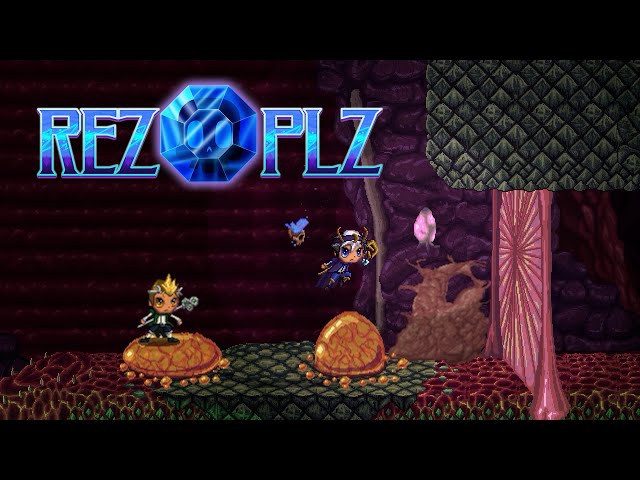 For our second innovative action / puzzle platformer of the month, we present REZ PLZ. You play as Arcan and Zeph, a pair of brothers who are also sorcerer’s apprentices able to resurrect themselves. This is not fair means a quick feedback loop in which you can return directly to the game after you die; it’s actually considered a requirement for solving many of his vile puzzles. You have to strategically kill your brother to progress – perhaps, for example, using his corpse as a platform to jump through a pit of spikes. Exhilarating stuff you might think, but it allows for tricky puzzles and boss fights and is offset by the colorful world of pixel art. If you’re in the mood for a smart indie platformer with a little edge, go to the Steam page. 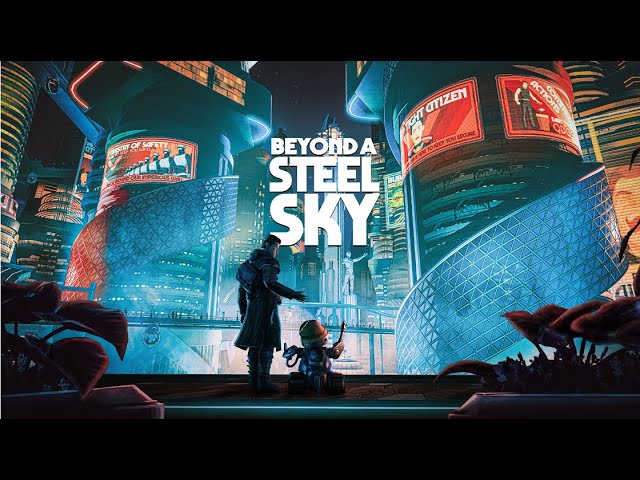 Beneath a Steel Sky from 1994 was a classic of this decade’s boom in point-and-click adventure games, helping solidify the genre’s aesthetic and chart a course between the slapstick of LucasArts contributions (most notably the Monkey Island series ) and the most serious of Sierra. Quest games. It was also a great game in its own right, exploring premonitory questions about environmentalism, workers’ rights and class struggle without forgetting to be funny.

More like this: Discover the best indie games on pc

Now, 16 years later, we finally have a sequel. Today as then, industry veteran Charles Cecil seeks to create an adventure game that feels timely – both in the gaming world and in society. Beyond a Steel Sky will use Unreal Engine to sit on the cutting edge of graphics technology and use returning characters to tell a new story about the risks and rewards of our growing reliance on artificial intelligence. Adventure games were once at the forefront of PC gaming – what does a revamped take on the genre look like today? Head over to the Steam page to find out. 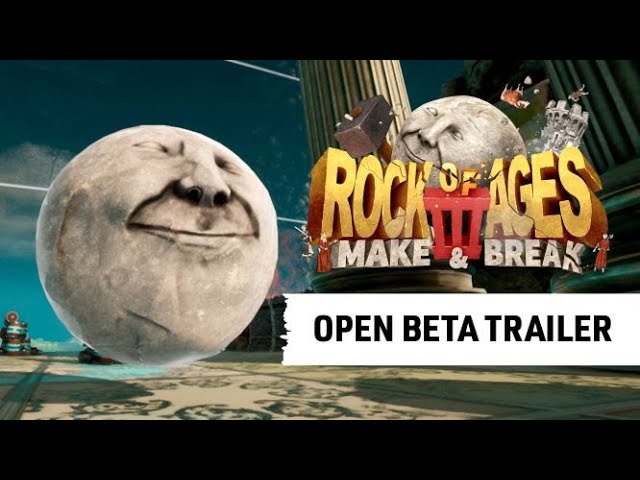 And now for something completely different. Bringing a touch of competition and surreal Python humor to tower defense, Rock of Ages 3 is an eccentric game in which you will build your own defenses, then race to destroy those of your opponent, perhaps by demolishing them with a giant wheel of cheese. Online multiplayer supports up to four players, you can compete in a two-player split screen, or there is a bizarre and hilarious campaign covering history and beyond, with guest appearances by Caesar, Moctezuma , Krampus and even the Flying Spaghetti Monster. Rock and roll to access the Steam page. 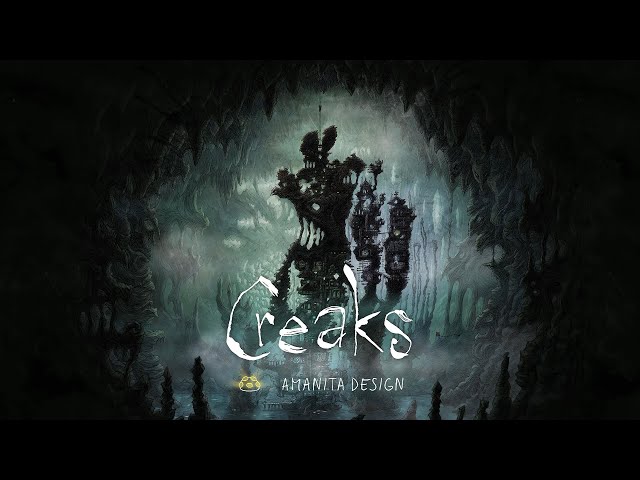 The latest release from Czech independents Amanita Design – the people who also brought us Chuchel, Machinarium and Samorost – Creaks is a 2D puzzle adventure game with an unmistakable look. Enter the walls of a creaky old mansion to discover a whole new world under its planks. Made with weird sounds, an eclectic original score by Hidden Orchestra, and a unique hand-painted style, this one is all about atmosphere. Get a good pair of headphones and get ready to immerse yourself in a whole new and original environment. Your portal awaits you on the Steam page.

The Playability Initiative is a gaming accessibility group from Numinous Games