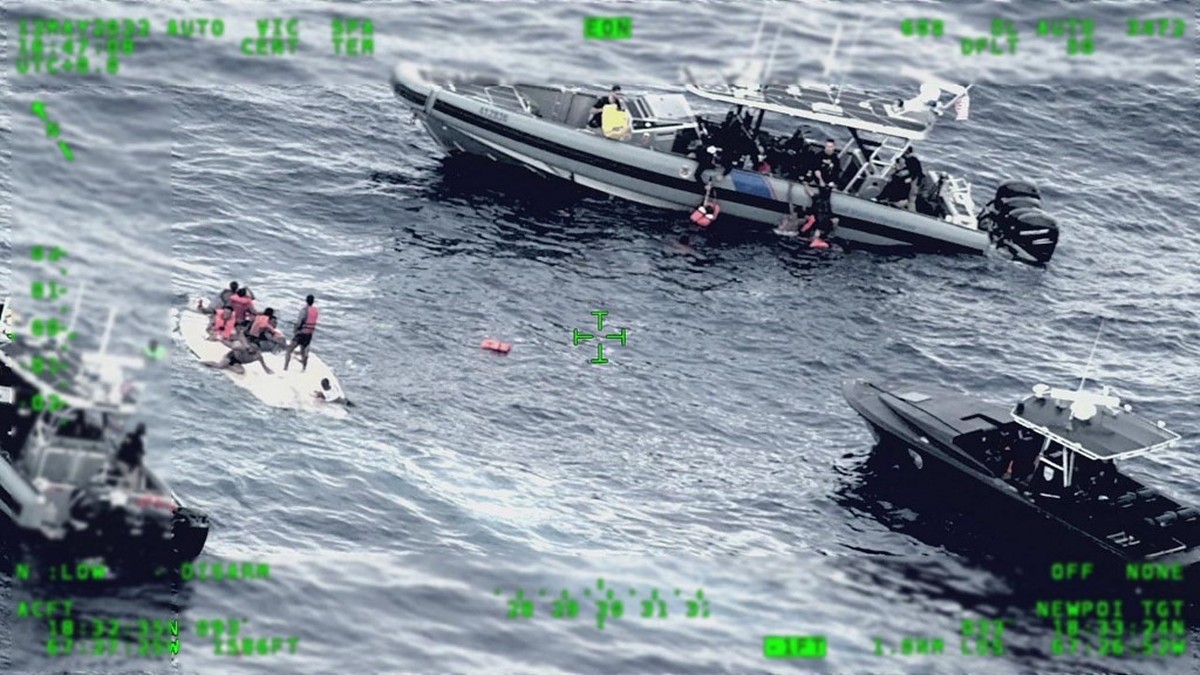 At least 11 people died on Thursday and another 31 were rescued after a vessel capsized with an unspecified number of passengers off the coast of Puerto Rico, a US Coast Guard spokesman said.

In addition to the Coast Guard, border and Puerto Rico police were also employed, he said.

The people rescued are mainly from Haiti and the Dominican Republic, according to officials. It is suspected that the vessel was carrying illegal immigrants.

A police helicopter reported the wreckage after spotting people in the water and an overturned boat in the morning.

The castaways appeared not to be wearing life jackets, the Coast Guard said in a statement.

Desecheo is an uninhabited island in the La Mona channel, which separates the Dominican Republic from Puerto Rico and connects the Caribbean Sea to the Atlantic Ocean.

On Saturday, a Haitian woman died in the canal after the sinking of a boat carrying 69 migrants.

The other passengers were rescued by the US Coast Guard and the Dominican Navy.

See the most watched videos of g1

If you’re a superstitious person, the mere mention of Friday the 13th probably sends a …