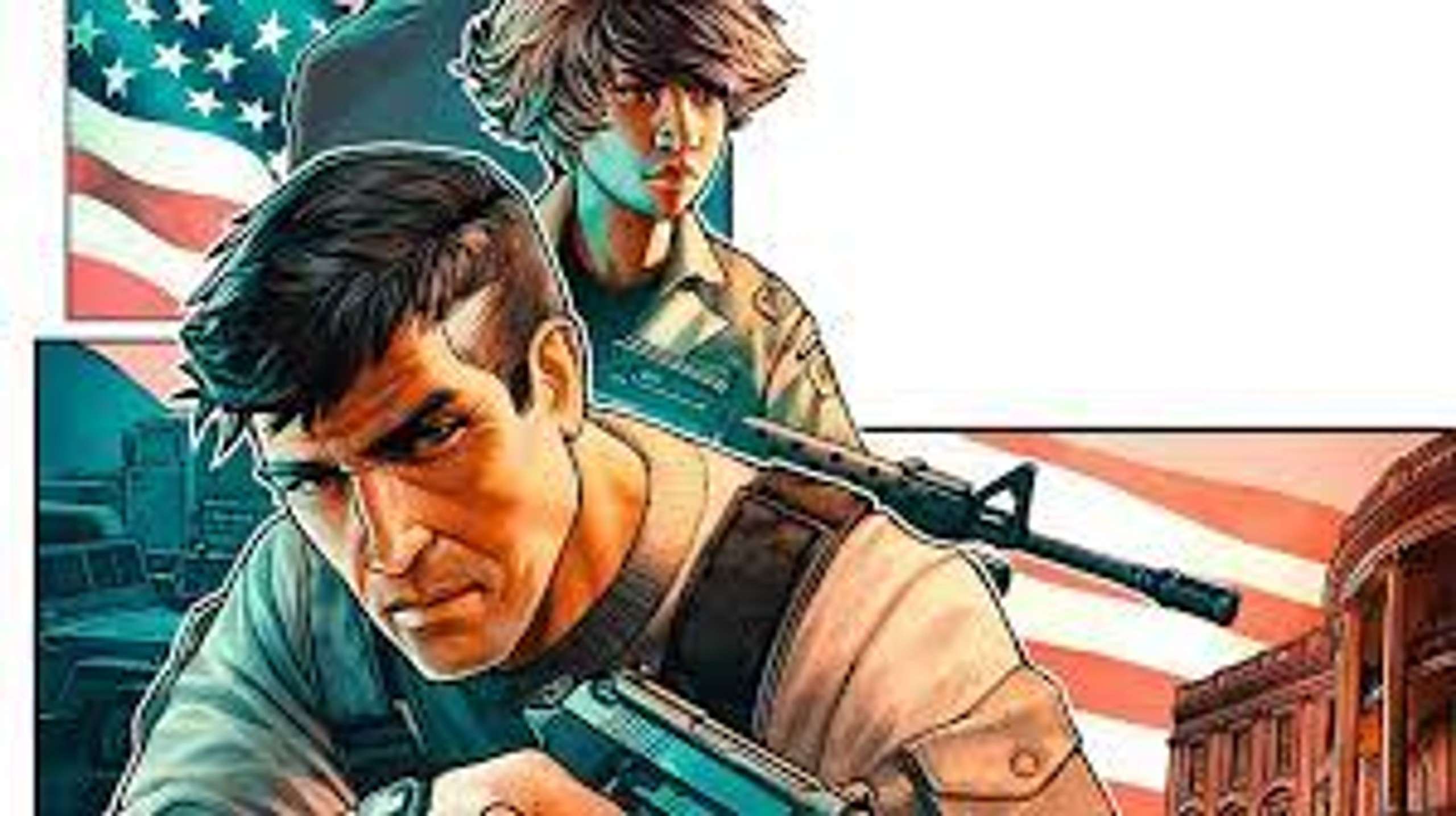 However, a cult has formed among connoisseurs of the game. In the future, they even got a pleasant surprise: after all, Microids in 2019 announced the appearance of a remake.

But unfortunately, it also failed. Therefore, Microids and the PlayMagic development studio even had to apologize due to such a bad release.

RELATED: Call Of Duty: Modern Warfare’s Multiplayer Will Be Completely Free This Weekend In Warzone

It could have ended there, but the company decided to make another attempt. As a result, Microids changed developer studio a year and a half after a disastrous game restart.

Thus, the company was credited with a statement on Steam: “To achieve quality standards and offer gamers an optimal gaming experience, Microids has decided to entrust the development of the XIII remake to the French studio Tower Five (Lornsword: Winter Chronicle). Work on significant changes has been going on for more than a year. The update will be released on September 13th.

RELATED: Nintendo Switch Lightens Up With A New Console Coming This Fall

On this day, game owners will receive a new version for free. Plus, it’s sure to please gamers. Just as it was initially intended.

The development studio has redesigned the entire game: from the artwork to the artificial intelligence. Improvements in the technical area have also been added.”

Fans likely pay a lot of attention to the game’s “sophisticated art style.” After all, XIII is based on the comics of the same name.

And if in the original game of 2003, the developers managed to convey their atmosphere through the visual component, then everything turned out to be terrible in terms of the remake.

Gamers reacted positively to the news about the restart of the game. But there was also constructive criticism. So, it’s been over a year since the last XIII update.

This circumstance made me think that the game might be abandoned. Plus, Microids isn’t releasing new screenshots even though a remake has been in development for over a year.

Under the Bolsonaro government, Brazil reaches 46 million permits for the purchase of weapons by civilians